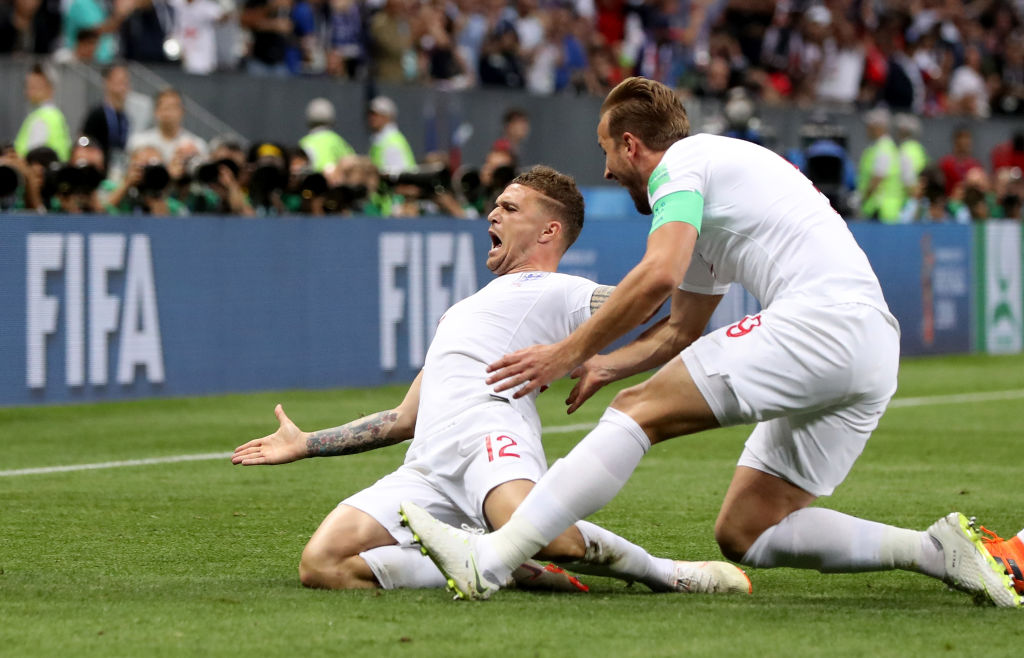 Tottenham's brilliant start to the Premier League season was somewhat blemished by their 1-2 loss to Watford, which puts them on the backfoot when they meet a Liverpool side buoyed by one of the best starts they have witnessed in a long time.

Jurgen Klopp's Reds, though, haven't looked in the kind of marauding form they did when they demolished West Ham 4-0 in their Premier League opener. The following three games have been close affairs, but nevertheless the attacking front trio of Mo Salah, Roberto Firmino and Sadio Mane are a scourge for any defense. With £52 million import from RB Leipzig, Naby Keita, playing behind the striking three, the Tottenham back-line could be tested severely when the two teams clash at the Wembley Stadium on Saturday.

Virgil van Dijk has been solid in a defense that has club stalwarts like Nathaniel Clyne, Dejan Lovren and Joe Gomez in it.

The Harry Kane vs Virgil van Dijk should be a highlight of Saturday's game.

The Reds are still without the services of the injured Alex Oxlade-Chamberlain in the mid-field but seem to be doing quite well in that space with the likes of Fabinho, Georginio Wijnaldum, James Milner and Keita.

Except for a howler in the 2-1 win over Leicester, the £70 million ex-Roma goal-keeper Alisson has performed admirably between the posts maintaining clean sheets in all previous three games.

From the looks of it, it's a much-improved Liverpool defense that Harry Kane & co. may not find that easy to break down.

Spurs were poor in their finishing despite a two-third possession rate against Watford with Harry Kane well below his best.

Lucas Moura didn't look the same player who scored a brace in his side's emphatic 3-0 win over Manchester United a week ago. Michel Vorm, who came in for Hugo Lloris in the Watford game will probably make way for Spurs' regular French goal-keeper, returning from a car-accident injury.

Assisting him at the back will be one of the more formidable defenses in the Premier league in the form of Kieran Trippier, Danny Rose, Toby Alderweireld and Jan Vertonghen.

Coach Mauricio Pochettino will probably go in for the 4-2-3-1 formation he has maintained all along this season and hope that his lone striker and key talisman, Harry Kane strikes form.

Pochettino may also choose to play deep, frustrate the Liverpool attack and try to hit on breaks.

Tottenham Vs Liverpool Who Will Win

Liverpool are the favourites for 15th September's clash not just because of their current form, but a very favourable history against the hosts.

Except for a shock 4-1 win over the Reds, Tottenham have lost as many as five of their previous ten Premier League outings and drawn in four.

* Tottenham v Liverpool Best Odds taken from the leading online bookmakers and were correct as of 12/09/2018 – subject to change.