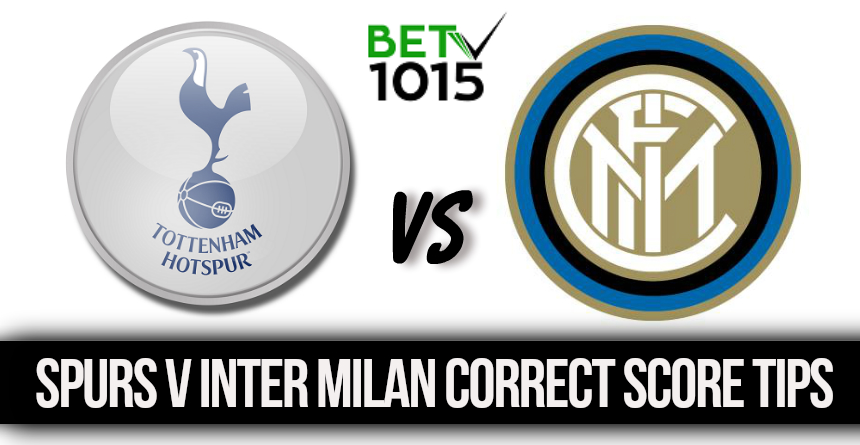 * The Spurs Vs Inter Milan Odds are taken from online bookmaker Betsid and were correct as of 27/11/2018 – subject to change.

Tottenham Vs Inter Milan Where To Watch

Tottenham Hotspur seem to be striking form just at a time when they need desperately to stay in the UEFA Champions League (UCL). Saturdays's impressive 3-1 win over Chelsea may have vaulted the Lilywhites to the 3rd spot of the Premier League table, but they could very well be fighting a losing cause when they host Inter Milan at the Wembley for a critical UCL Group game on the 28th.

The Spurs are 3 points behind their Wednesday night’s rivals and even a win may keep them on the 3rd spot of the 4-team cluster.

The North London's troubles started when they needlessly conceded a match to Inter Milan at the San Siro after having led for most of the time on a Christian Eriksen goal. The Italians levelled through Mauro Icardi with five minutes left on the clock and Matias Vecino snatched victory with a goal in stoppage time thus sealing a 2-1 win for the hosts.

The Inter Milan defeat was followed by another route at the hands of Barcelona, this time at the Wembley. With a visit to Camp Nou, Barcelona, marking their final Group outing, Mauricio Pochettino may be staring at elimination.

For the Wembley clash, the 49-year old Argentine coach may resort to the 4-2-3-1 formation that brought such success against Chelsea on Saturday. This was the first game of the season where all 4 key forwards started viz. Christian Eriksen, Del Alli, Son Heung-Min and Harry Kane.

All look to be in sublime form but whether they could help Spurs win by a three-goal margin (which is what they need to stay alive in the tourney) at the Wembley on Wednesday is another matter.

But Luciano Spalletti's Inter Milan revealed that they could crumble under pressure in away-games when they succumbed to an unfancied Atalanta by a shocking score line reading 1-4 in a Serie A clash a fortnight ago.

But other than the Atalanta hiccup, the Nerazzurri are in superb form having won 8 of their last 9 Serie A games and are placed on the 3rd spot of the Italian table.

The attacking threat to the Spurs defense will came from Mauricio Icardi, Ivan Perisic and Radja Nainggolan all of whom had featured in the first leg at the San Siro in September.

The Milan side have a strong propensity to score. Save a 0-2 loss to Barcelona, coach Luciano Spalletti's men have found the back of the net in all their previous 14 games in all forms of competition.

With a considerably superior goal difference to the Spurs, a solitary goal at the Wembley will be enough to put them on course to the Round of 16.

The hosts are strong favourites to take Wednesday's night game but Spurs fans will be looking with anxiety at the margin of victory. Even a 3-1 win (which looks a probable result if Spurs were to strike form) may not suffice.

Free Bets for the Tottenham Vs Inter Milan Match