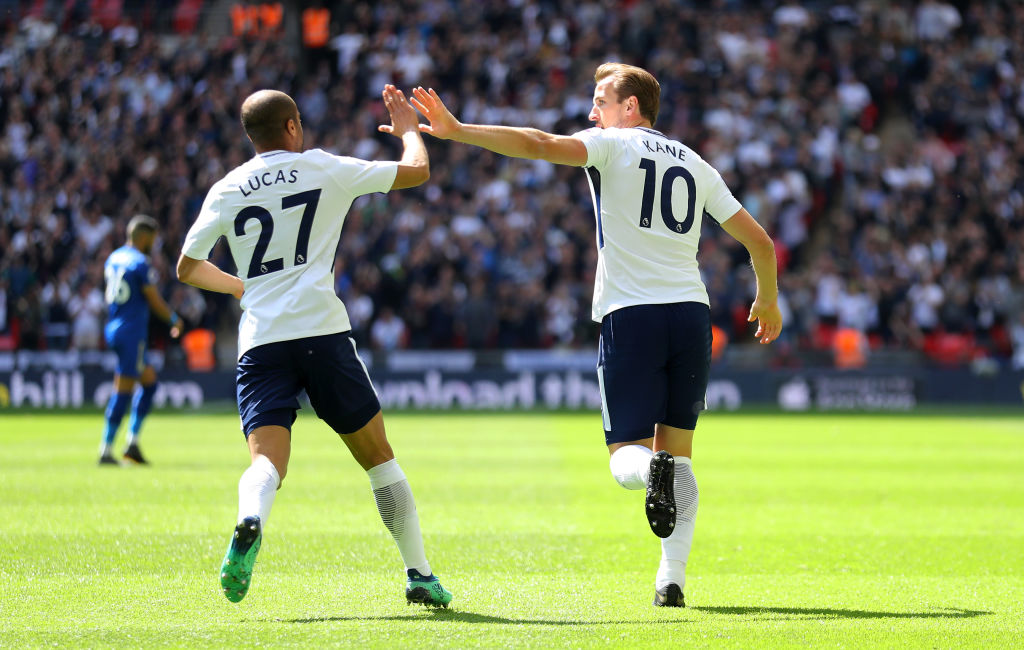 * Tottenham vs Manchester City Odds taken from the leading online bookmakers and were correct as of 28/10/2018 – subject to change.

Premier League title holders Manchester City and favorites for the current season have managed to stay at the top of the EPL table after 9 games, sharing 23 points with Liverpool but with a much superior goal average. Last year's 3rd placed Tottenham Hotspur, on the other hand, have been struggling to stay in the Top Four and with losses to Watford and Liverpool find themselves in the 5th spot with 21 points.

Injuries seem to be plaguing Mauricio Pochettino's side big time. Dele Alli is still struggling with a hamstring injury, Danny Rose is battling a groin problem and Jan Vertonghen is out on a long-term basis.

Christian Eriksen has recovered from his injuries and played the full 90 minutes in Tottenham's Champions League clash with PSV Eindhoven last Tuesday. Mousa Dembele is also fit again after a thigh problem and is expected to play in midfield alongside Eric Dier.

Hugo Loris whose red-card in the 29th minute cost the team dear in Eindhoven (a match they should have won instead of settling for a 2-2 draw) could make way for 2nd choice goal-keeper Michel Vorm on Monday at the Wembley.

Lucas Moura and Erik Lamela will be expected to play wide on the flanks. Son Heung-min who has been used sparingly by Pochettino could come in towards the latter part of the game.

In contrast to their UEFA Champions League form where they are yet to win after three outings, Tottenham have registered 4 back-to-back wins from their last Premier League games albeit against bottom-half sides.

The Spurs have been low on goals, lead striker Harry Kane being handicapped by the absence of the mercurial Dele Alli and Eriksen upfront in a number of outings. To find the back of net against a defense like City's that has conceded just 3 goals so far (the least among all Premier league teams) could be a much more difficult proposition.

Manchester City have been on a rampage as evinced from the games they have featured in the month of October, getting as many as 10 goals from the 4 games they have played in the said period and conceding only one.

The return of the incredible Kevin De Bruyne back from injury in the forward mid-field space has lent even more beef to the City attack in recent games.

The defense marshaled by the solid Vincent Kompany along with the likes of Kyle Walker, John Stones and Benjamin Mendy has looked solid.

Coming out of a morale-boosting 0-3 win over Shakhtar Donetsk in faraway Ukraine on Tuesday, City will be raring to go at the Wembley and with the Spurs looking a bit jaded of late, the odds are very much on the visitors to take October 28th's game.

Cash Out your Bets Early at these Bookmakers