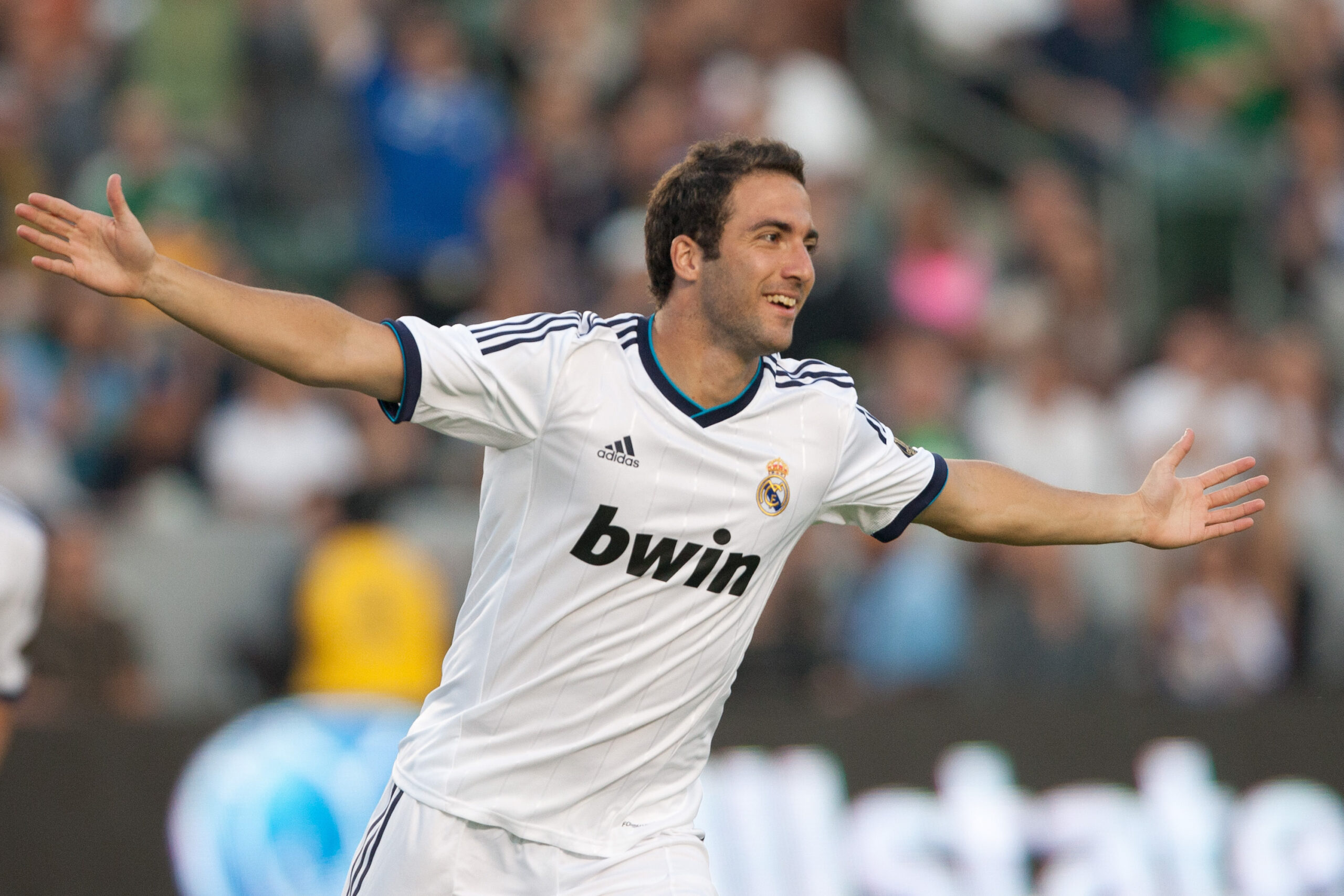 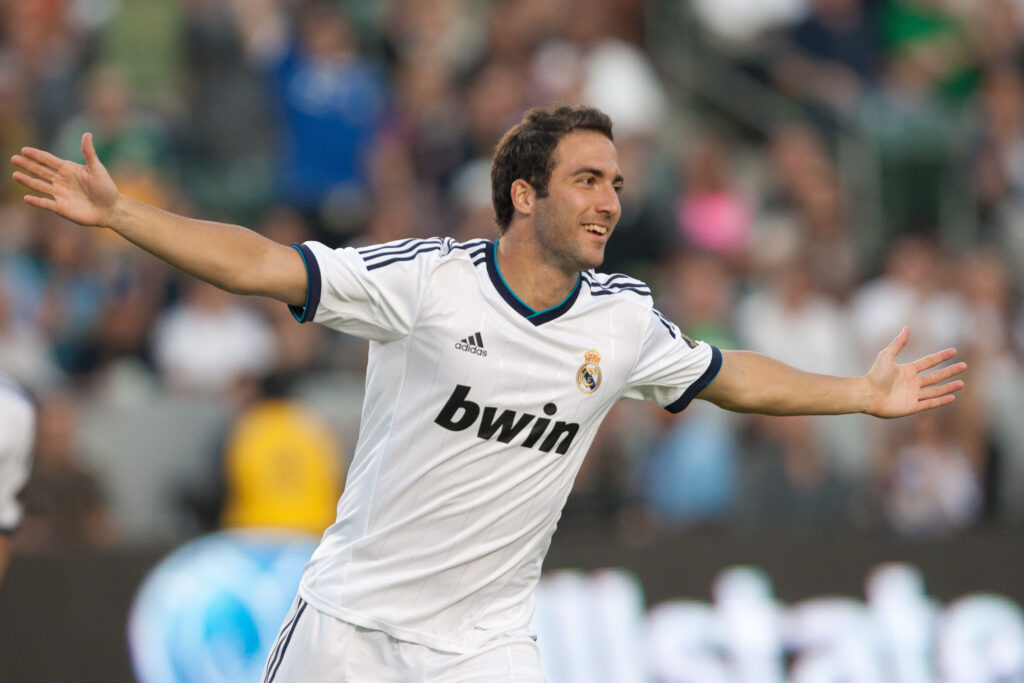 With the attacking space at Juventus getting overcrowded, club general manager Giuseppe Marotta was reportedly hinting at selling off Argentine striker Gonzalo Higuain, more so as an exercise to cover for the costs involved in bringing in Cristiano Ronaldo. Another Serie A club AC Milan have been heard homing in on Higuain after a deal with Chelsea for their striker Alvaro Morata reportedly fell through.

Milan were seriously interested in Morata and were prepared to pay around £40 million for the Spaniard but the South London club's price tag of £62 million simply put them off. Noises at Stamford Bridge are getting louder now about a possible Higuain arrival with manager Maurizio Sarri showing keen interest in the Juventus forward. Sarri is on a collision course with AC Milan on that score, but a Leonardo Bonucci – Higuain swap proposed by Juventus may queer the pitch for Chelsea.

The Serie A champions want back the legendary defender who had left Turin last season for AC Milan owing to differences with the management. In exchange, Juventus are willing to let go off Higuain. But Italian football agent Silvio Pagliari believes the Argentine forward will seal a move to Stamford Bridge over the next two weeks while Morata will head for Milan.

Followers of Chelsea have been puzzled by the signing of 38-year old Huddersfield goal-keeper Rob Green on a one-year deal. Green who didn't feature in a single game for his club last season will now be a back-up for Thibaut Courtois and Willy Caballero.

Meanwhile Leicester City have been looking for a center-back after Harry Maguire's departure to Manchester United. The Foxes made a £13 million bid for Middlesbrough center-back Ben Gibson but the latter refused to sell. Reports suggest that Leicester may still pursue the 25-year old English defender.

After having spent £71.1 million on the likes of Lucas Torreira, Bernd Leno, Sokratis, Matteo Guendouzi and Stephan Lichtsteiner, Arsenal are on the hunt for Bayer Leverkusen winger Leon Bailey and are ready to pay as much as £42 million for him.

The 20-year old Jamaican has immensely impressed watchers that include strong suitors in the form of Roma and Chelsea. Bailey, who scored 12 goals and made 6 assists from the 34 games he played for Leverkusen in 2017-18 is contracted with his club till 2022. The Bundesliga club that lost goal-keeper Bernd Leno to Arsenal are desperate to keep Bailey. Likewise, the Gunners are not wanting to let go of off Alex Iwobi, the 22-year old Nigerian striker, in the face of stringent inquiries from Lazio.

The Gunners hope to retain Iwobi at the Emirates with a new contract that will earn him £30,000-a-week.