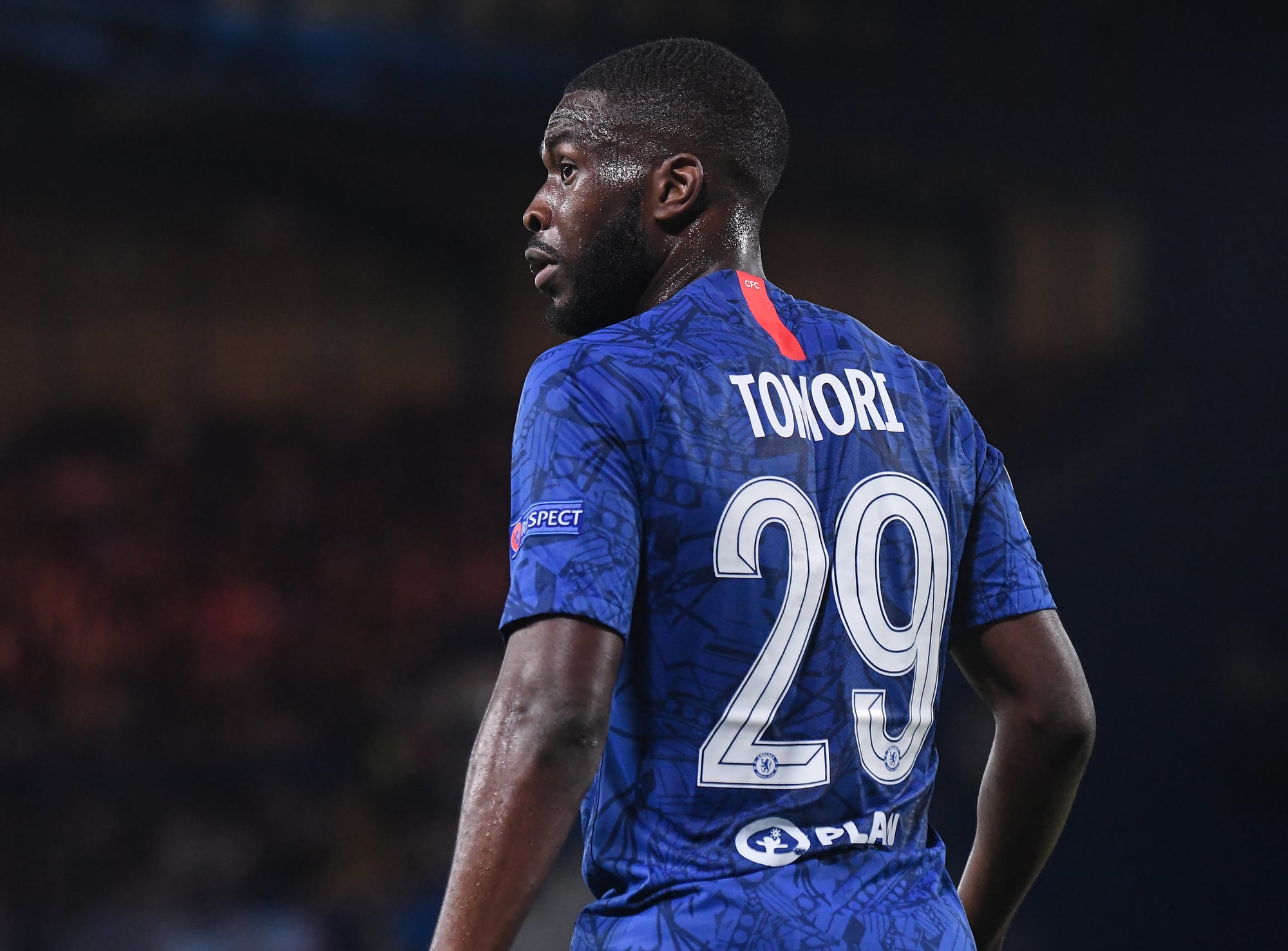 Serie A leaders, AC Milan, have signed a loan deal with Chelsea for Fikayo Tomori's move to the Italain club that will see the 23-year old Canadian-born defender stay there till the end of the season.

Blues fans are surprised that a player with Tomori's potential is being loaned out. The deal that includes an option to buy, would cost AC Milan £26.6m (€30m.).

Serie A table-toppers are facing problems at the back and need someone of the quality of Tomori to bolster their options in the defense before their domestic fixture against Atalanta.

Tomori, who is a product of the Chelsea academy has found very little playing with the arrival of Thiago Silva from Paris St. Germain and has featured only in 4 games in the ongoing Premier League season.

The young England international had played a bigger role in Lampard's first season in charge, making 22 appearances. Lampard, though, has only good things to say of Tomori, who he took on loan in his previous coaching assignment at Derby, and sees a big future for the 23-year old at Stamford Bridge.

The 27-year old Brazilian arrived at Chelsea in 2011 but has only two League Cup games to show for the Blues in all of his decade-long stint at Stamford Bridge. Piazon has now signed a four-year contract with the Portuguese side Braga which is his eighth loan deal in the past nine years.

He played for Malaga in Spain, before stints at Vitesse in Holland and German side Eintracht Frankfurt. Piazon returned to England for loan spells with Reading and Fulham, who he helped earn promotion to the Premier League via the play-offs after which he went in for stints with Chievo in Italy and Rio Ave in Portugal.

Arsenal who had approached Real Madrid for the services of their attacking midfielder Martin Odegaard have eventually succeeded in inking a loan deal for the Norwegian in the face of some stiff competition from La Liga club Real Sociedad.

The 22-year-old Odegaard was impressive in his one-year stint with Real Madrid, scoring 7 goals and registering 9 assists from 36 appearances for the La Liga giants in the previous season. Odegaard, though, has struggled for playing time since the advent of Zinedine Zidane this season, featuring in just 12 matches without finding a goal. 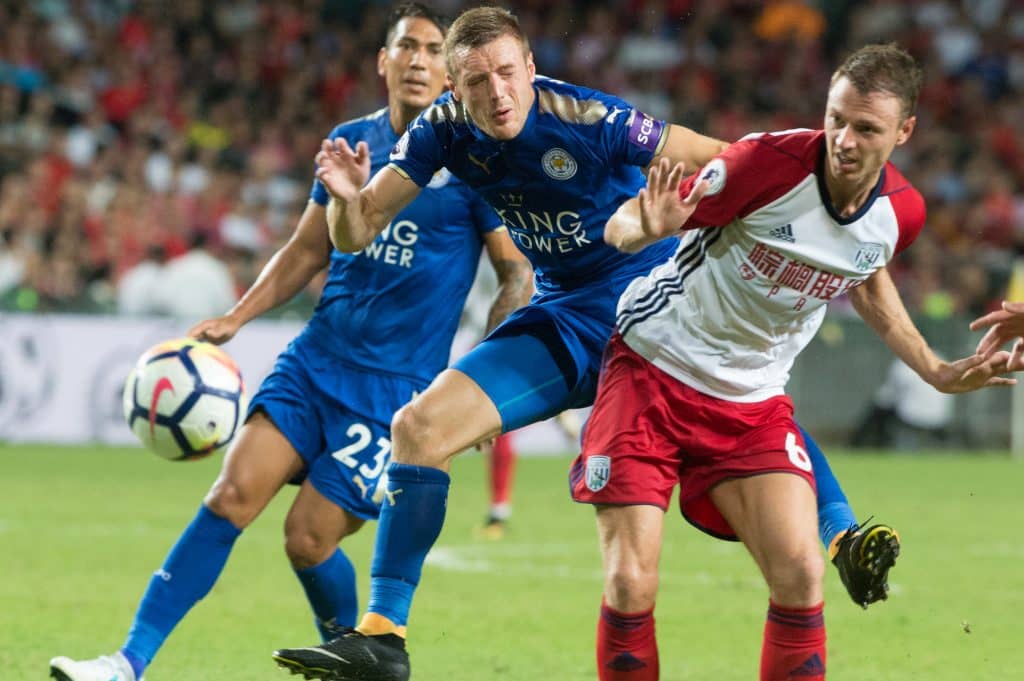 Leicester City has signed a deal with Jonny Evans that will see the 32-year old Northern Irelander stay at the King Power till the end of the 2023 season. The defender's deal with the Foxes was due to expire in the summer, which would have left him free to negotiate with other clubs.

But boss Brendan Rodgers has made it amply clear that Evans is very much an integral part of the club and is understood to be very content with the Foxes.

West Ham are planning to offer manager David Moyes a new contract at the end of the season.

Ex-Manchester United boss Moyes who is nearing the end of his 18-month deal with the East London club had taken over reins from Manuel Pelligrini in December 2019.

Much in contrast to the previous season when they finished at a lowly 16th, the Hammers are having one of their best seasons in a long time under Moyes and are placed currently at 7th and only two points below 4th-placed Liverpool.

The West Ham management are obviously delighted with the revival of the side under the 53-year old Scotsman and few doubt that he will be handed a new contract at the end of the season.