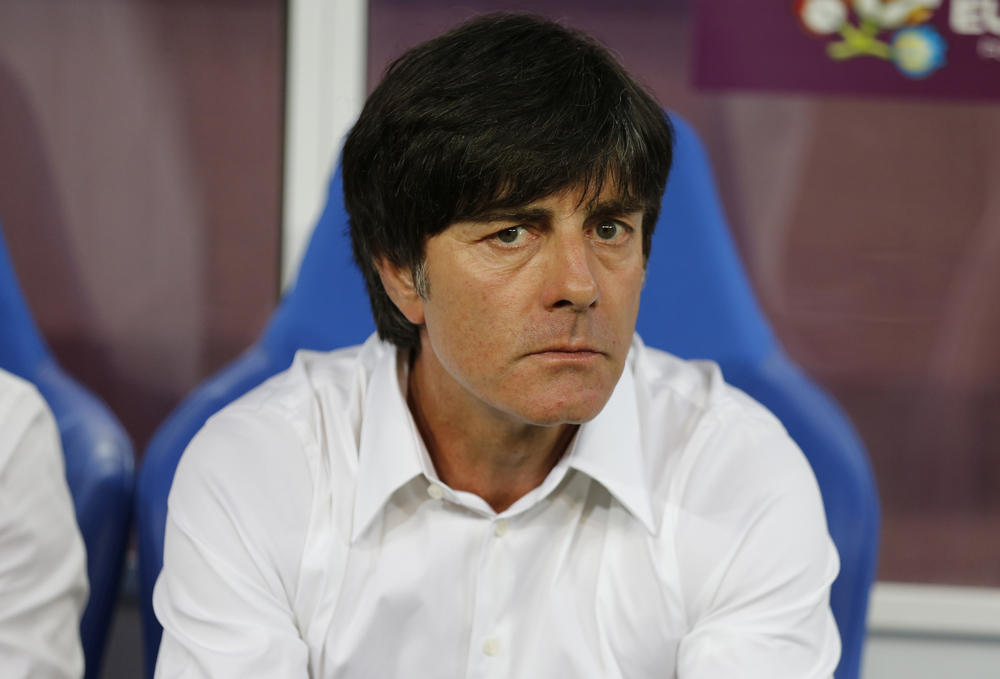 With Chelsea stumbling from one defeat to another at the hands of a much inferior Bournemouth and Watford and without a single title in sight, the heat seems to be on coach Antonio Conte. The management at Stamford Bridge is rumored to be eyeing Barcelona boss, Luis Enrique, as a possible replacement to Conte this summer. Enrique has reportedly hinted to Chelsea owner Roman Abramovich that his appointment would have to be linked with the transfer of Real Madrid midfielder Marco Arsenio.

After two supremely successful seasons with Real Madrid, a disastrous 2017-18 season has left coach Zinedine Zidane's place at the Bernabeu in peril. Florentino Perez, the Real Madrid president has his sights set on German national team coach, Joachim Low. Others on Perez's radar for a job at the Bernabeu are folks like Maurizio Sarri, Massimiliano Allegri, Mauricio Pochettino and Jurgen Klopp.

There are players also who have been linked to Real Madrid moves but these have turned out to be false, two of the illustrious names being Bayern striker Robert Lewandowski and Liverpool ace Mohamed Salah, whose ‘Galactico' character is immensely appealing to folks at the Bernabeu.

Meanwhile, Leicester City have been criticized in many quarters for not allowing Riyad Mahrez to make a move to Manchester City. Mahrez skipped out of Thursday's training sessions at the King Power stadium drawing the ire of fellow Leicester players. The disappointed 26-year old Algerian is on a self-imposed exile currently and faces a potential punitive pay cut as a result.

Despite trouble brewing at Stamford Bridge, Chelsea are on the lookout for young talent like the 20-year old Leon Bailey of Bayer Leverkusen. Not only has the young Jamaican been outstanding in the wings, but has emerged as a scorer par excellence for his club, getting 10 goals from 21 games in the ongoing Bundesliga season.

Another youngster drawing a lot of attention from clubs like Chelsea and Bayern Munich is 19-year old American born Christian Pulisic, who plays for Borussia Dortmund. Pulisic is a self-confessed Manchester United fan and has been greatly influenced by his erstwhile club-mate Aubameyang's move to English shores. But it's Bayern who have a game-plan in building a future for Pulisic post the Arjen Robben-Franck Ribery era.

Meanwhile, as mentioned earlier, Real Madrid are looking into possibilities of parting with Marco Asensio in exchange for Chelsea ace, Eden Hazard. But Stamford Bridge is rumored to planning a potential Arsenio move to the Blues while keeping Hazard's place intact, in a stand-alone £120 million deal for the 22-year old Spaniard.

Manchester United seem undeterred by the £29 million loss incurred in the last three months of 2017 and are rumored to be preparing a £45 million bid for Monaco defensive mid-fielder Fabinho. The 24-year old Brazilian, who is considered indispensable by coach Leonardo Jardim, has expressed a desire to leave the French club after having spent five seasons there. He would follow the footsteps of the likes of Kylian Mbappe, Bernardo Silva and Tiemoue Bakayoko if the United deal ever gets through.