Home Football betting Transfer News in Football Sancho out of favour & latest Transfer Rumours in May
1. 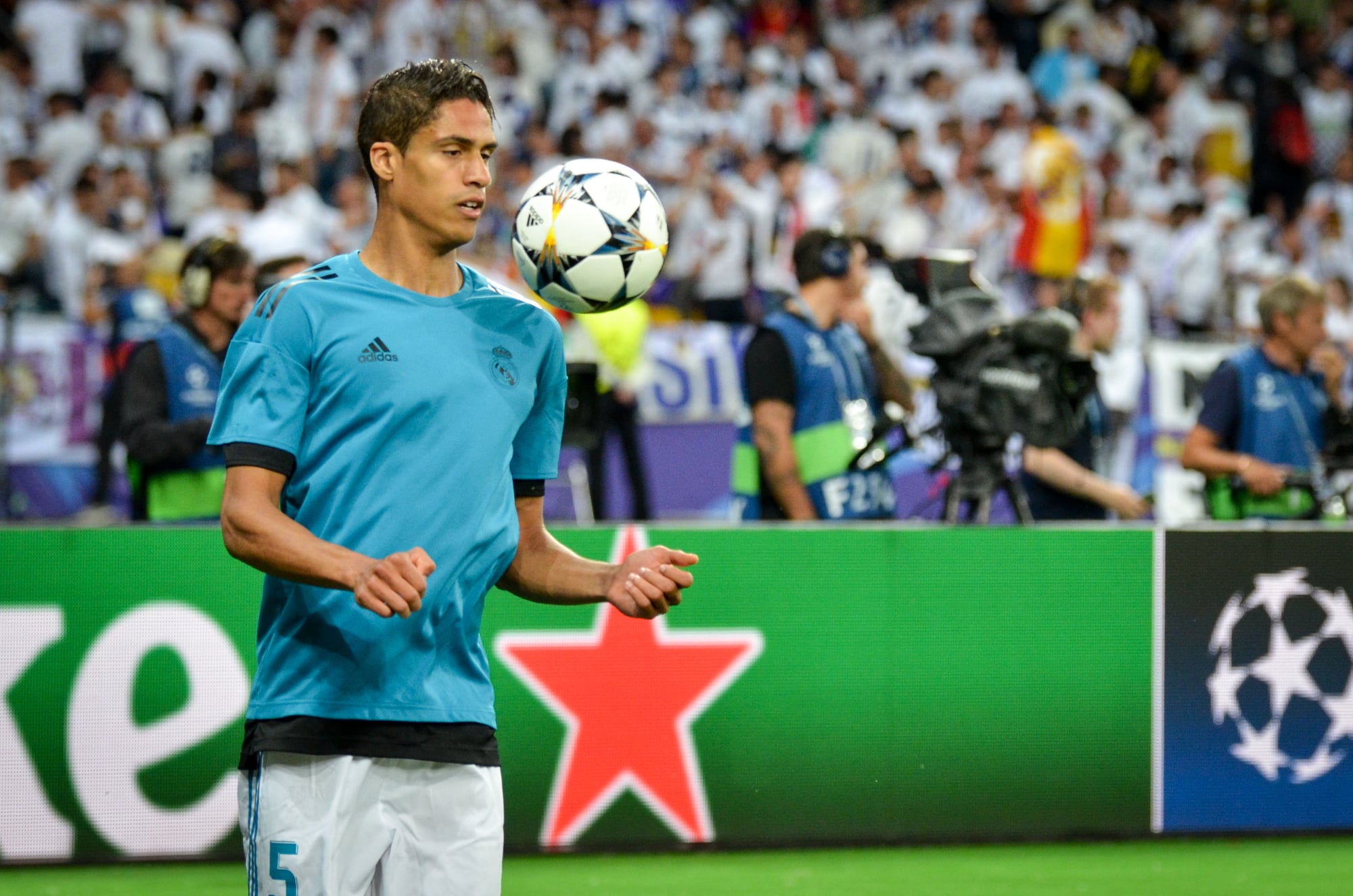 Borussia Dortmund forward Jaden Sancho is rumoured to be back in Chelsea's radar, but interest in general for the 21-year-old talent seems to be waning.

Both Manchester United and Liverpool who showed plenty of interest in the youngster have backed out citing financial constraints. The main reason for the interest in Sancho to be cooling off is that few sides require a pure winger at the moment.

Dortmund could lower Sancho's asking price to €85m (£73m) from the nearly £100m he fetched a season ago.

Contents show
1 Latest New Betting Sites & Bonuses
2 Top Football betting sites & Bonuses
3 Tammy Abraham Interest waits on Moraes Injury
3.1 £/€10 Free Bet No-Lose offer for the Leicester v Tottenham match on the 23rd of May, Sunday.
4 Manchester United after Varane
5 Aguero keen to leave for Barcelona
6 Real Madrid want Mbappe while Dortmund determined to keep Haaland
6.1 £/€10 Surprise Bet & 30 Free Spins
7 Hammers keen on Belotti
But lot will depend on whether the Bundesliga club qualifies for the Champions League. Dortmund are current precariously placed at 4th and are only a point ahead of Eintracht Frankfurt with two games left in the season.

£/€10 Free Bet No-Lose offer for the Leicester v Tottenham match on the 23rd of May, Sunday.

Review
Play nowPlay now
#AD 18+ Terms & conditions apply. Begambleaware.org
18+. IRE & UK mobile customers only. Customer must place a bet of up to £/€10 to qualify. Max Free Bet £/€10. 1st pre-live single only on any market in the Leicester v Tottenham match on the 23rd of May, Sunday. One qualifying bet per match (first bet placed). Free/void/cashed out bets won't qualify. On losing selections only. Free Bet will expire after 7 days. T&Cs apply.

Aston Villa have reportedly expressed interest in out-of-favour Chelsea striker Tammy Abraham but this is contingent to Wesley Moraes recovering from a serious knee injury.

Villa coach Dean Smith will take a measure of Wesley’s fitness during the remainder of the season and then take a call on whether he needs a new centre forward in the summer transfer window.

The club would obviously be keen to utilize Moraes on whom they have already spent €25m (£21.5m)

Manchester United are rumoured to be lining up a sum of £40m to snare Raphael Varane from Real Madrid.

Coach Ole Solksjaer is looking for a defender to play alongside captain Harry Maguire in central defence – this despite United having extended contracts of Eric Bailly and Victor Lindelof both of whom have, in fact, failed to impress this season.

Varane has only twelve months left on his contract at the Bernabeu with talks over an extension having gone nowhere.

Aguero keen to leave for Barcelona

The soon-to-be-leaving Man City veteran forward Sergio Aguero could be favouring a move to Barcelona but Chelsea seem to be evincing interest in the Argentine if he chooses to remain in the Premier League.

Aguero is keen to play alongside compatriot Lionel Messi even if it means taking a pay-cut.

It's new and it's exciting - join Kwiff for a new betting experience and prepare for being Kwiffed - surprise boosts when ...

Mbappe whose contract with PSG expires in 2002 has turned down all extension offers and is keen to join Real.

Dortmund, on the other hand, are determined not to let go of Haaland. But that could change if the club fails to qualify for the Champions League next season and cause the Norwegian striker to move elsewhere.

Chelsea could well turn out to be the “dark horse' destination for one of these two foremost world talents going ahead. 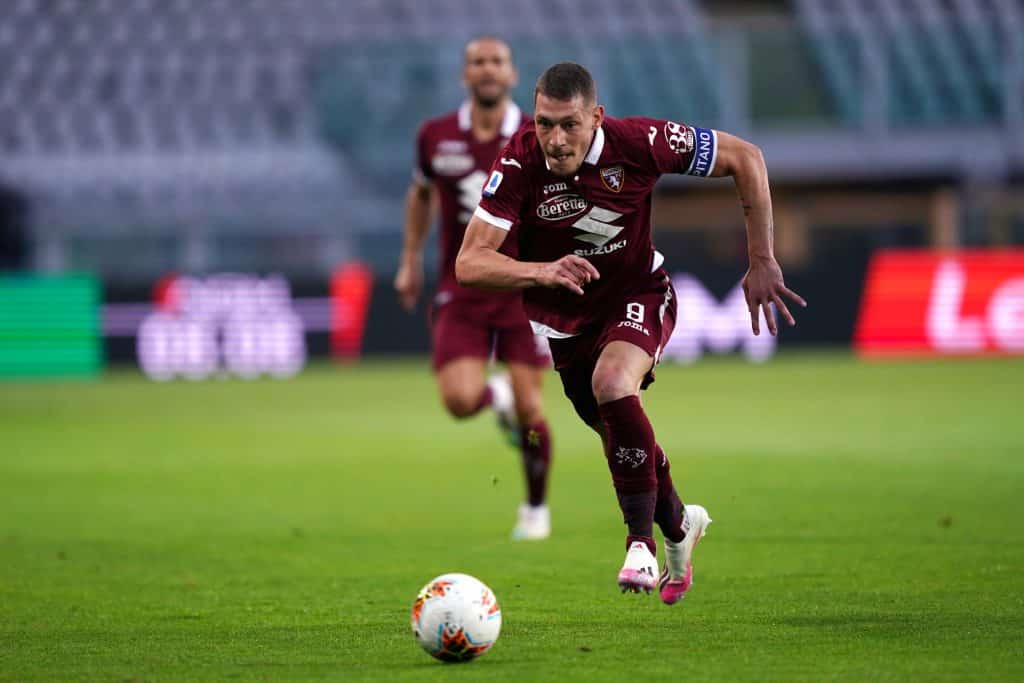 West Ham are reportedly keen to acquire Andrea Belotti after AS Roma have dropped out of the race for the Torino striker.

Moreover, the 27-year-old Italian presents a much cheaper alternative to Tammy Abraham in whom the East London club had earlier shown interest.

Belotti had also been linked to a AC Milan move but the Rossoneri have set their sights on Fiorentina's Dusan Vlahovic instead.