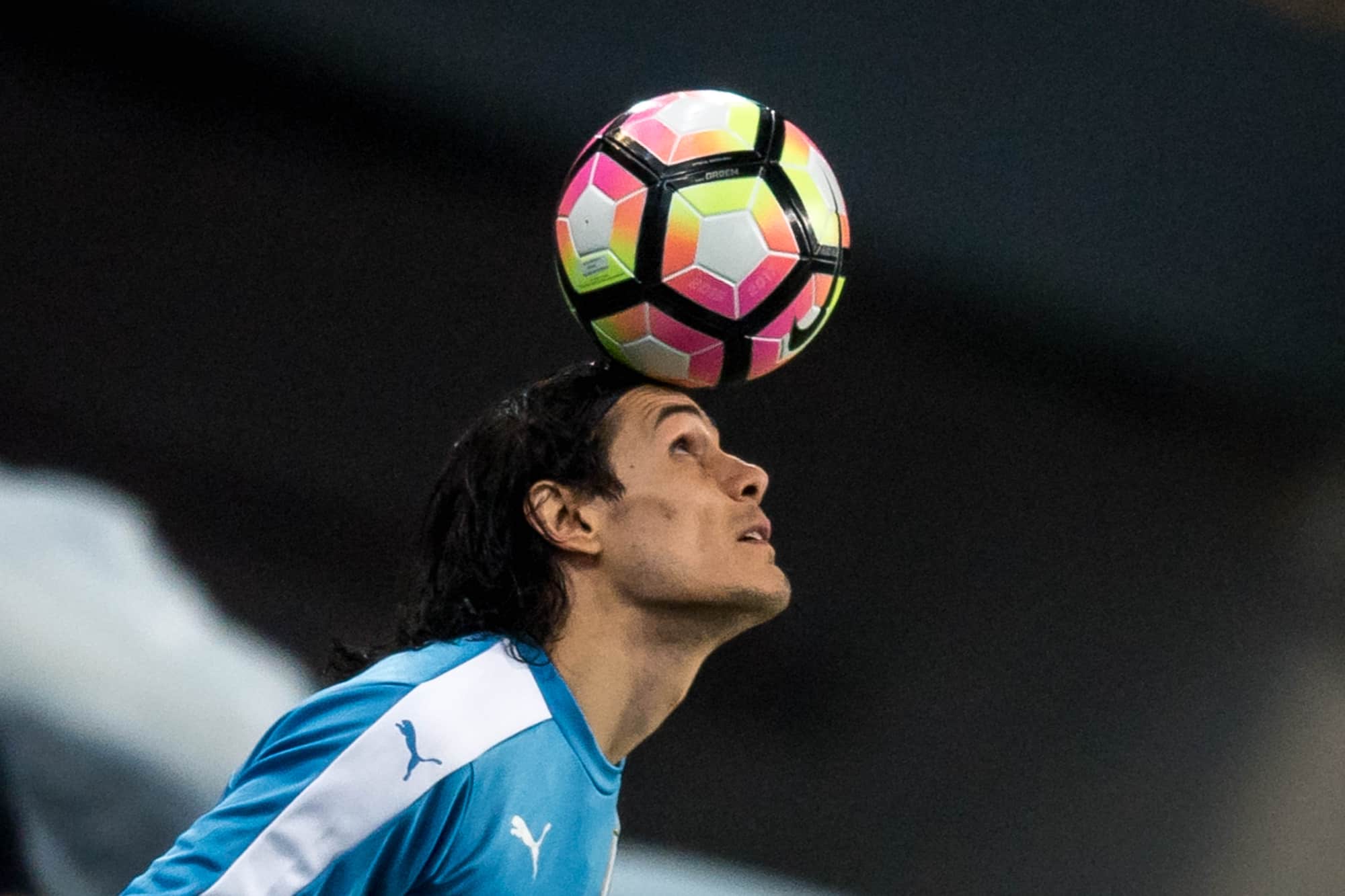 Right on the heels of the 1-6 mauling at the hands of Tottenham Hotspur on Sunday, Manchester United made four signings with 33-year old PSG striker Edinson Cavani's name coming out of the blue along with Alex Telles, Facundo Pellistri and Amad Diallo.

The prolific Cavani who grabbed headlines this week has 200 goals from his 301 outings for the French champions.

The 33-year old Uruguayan has agreed to a one-year deal with an option for an extension of further 12 months.

Manchester United who pursued Borussia Dortmund Jadon Sancho without success were compelled to go for the above four names in order to beat the transfer deadline date of Monday, October 5.

Old Trafford's search for a striker ended with Cavani who even though aging and injury-prone could still be potent at thirty-three.

Critics believe that the Uruguayan's experience and credentials will provide support for Marcus Rashford and Anthony Martial and would encourage the development of someone like Mason Greenwood as well as adding a different attacking perspective to  Ole Solskjaer's gameplan.

In a hurried move, United also recruited left-back Alex Telles for a fee of £15.4m, brought in 18-year-old Pellistri and signed Atlanta winger Amad Diallo, in a deal that could be worth up to £37.2m.

Meanwhile in North London, Arsenal completed the biggest move on transfer deadline day as it secured the 50 million euro (£45.3m) signing of Thomas Partey from Atletico Madrid. The 27-

year old Parley is a mixture of speed and strength and anchored Atletico’s midfield with his strong defensive skills.

The young Ghanaian can provide a shield for the Gunners defense while having an eye on the goal. Arsenal's investment in Parley can be considered significant considering the fact that the club announced plans in August to make 55 staff redundant to stem the losses incurred owing to the pandemic.

Among other news, Theo Walcott's career has come full circle with the England international leaving Everton to return to his childhood club, Southampton, after 14 long years.

It’s in my heart. I will probably cry, I bet, when I first play, and it means so much.” said Walcott.

For Jack Wilshere, it's curtains at West Ham as the ex-Arsenal midfielder after spending a disappointing season with the Hammers agreed to cancel his contract with the East London club by mutual consent.