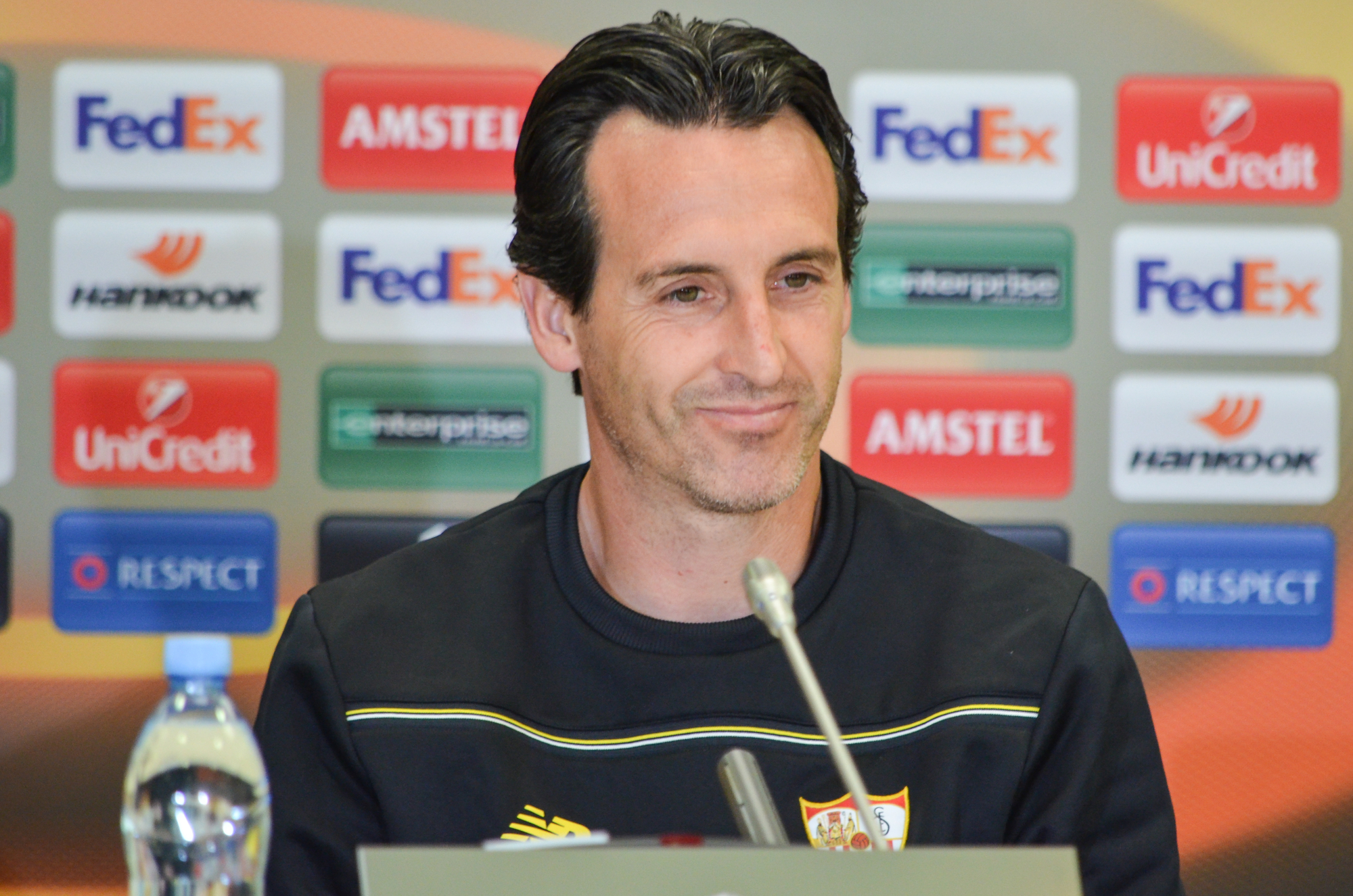 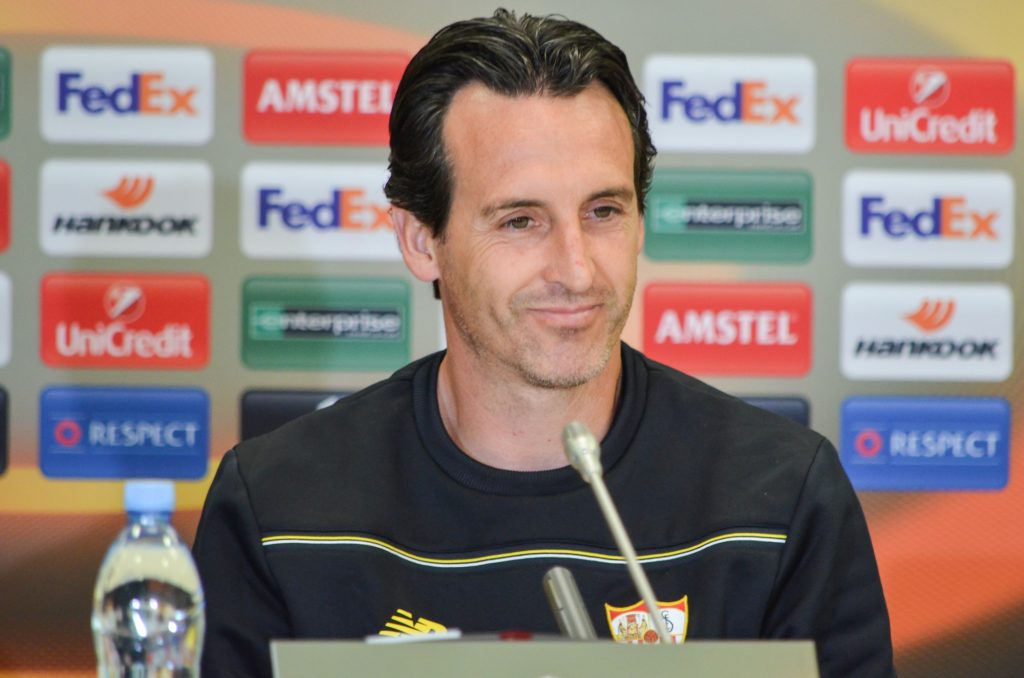 It would take some time for folks to get used to not having the legendary Arsene Wenger out at the Emirates, home of North London club Arsenal. Another Frenchman, Unai Emery, will step into the shoes of the outgoing Wenger.

Unai Emery has moved to London after a three-season stint with Paris St.Germain (PSG). While the 46-year old Unai Emery led the Parisienne club to 3 Ligue 1 titles and a few French cups, European glory eluded him, as PSG found themselves eliminated in the knock-out stages of the UEFA Champions League in each of the three seasons – this despite the monster signings of Neymar and Kylian Mbappe in the 2017-18 season that bled the club owners a staggering £350m. At Emirates, Emery can expect a war-chest which would be a fraction of that amount.

The Frenchman has signed a 4-year contract worth a £50m to stay at the Emirates till 2022 during which he faces the daunting challenge of bringing the Gunners back in the Top Four of the English Premier League, a space that has eluded them for the last couple of seasons.

Under Wenger, Arsenal found their way into the Top 4 for twenty consecutive seasons straight and the English Premier League title twice.

Pierre-Emerick Aubameyang is one player who has reacted astonishingly candidly to Emery's entry saying that he will never be able to win a Premier league title during his tenure at the Emirates. The Gabonese is also hoping that the Frenchman brings in two good forwards this season while stressing his favored position alongside a striking partner. Aubameyang goes on to admit that Arsenal had “stagnated” under the 68-year old Wenger who laid more emphasis on defense in the past 2 seasons and that the new manager’s accent should be on attacking.

Meanwhile, one-time Chelsea boss and sacked Bayern Munich manager Carlo Ancelotti heads for Italy where he takes over the reins of Serie A club, Napoli. The 58-year old Italian surprisingly replaces Maurizio Sarri who interestingly wasn't doing badly at all. Sarri helped the Naples-based club to a close 2nd place behind champions Juventus in the 2017-18 season and consistently managed to maintain a position in the Top Four of the Serie A during his four-year tenure despite losing a top striker like Gonzalo Higuain to Juventus in 2016.

Ancelotti who had led various clubs over Europe to three Champions Leagues titles and three domestic cups has signed a three-year contract with Napoli.

The 59-year old Sarri, meanwhile, is rumored to move in to replace a beleaguered Antonio Conte as manager of Chelsea. During the past month the management at Stamford Bridge have been contemplating names like ex-Barcelona manager Luis Enrique, but Sarri seems to be pushing hard for the post and it's quite likely that the Chelsea job may land in the ex-Napoli man's lap.

The Chelsea management may have cooled off on Enrique once they learnt that the Spaniard may cost them a steep £10m-a-year. Other than Sarri and Enrique, the folks at Stamford Bridge had also had their sights on Mauricio Pochettino of Tottenham Hotspur, but it looks most likely that the Argentine would stay on with the North London club, thanks to a fresh new deal.