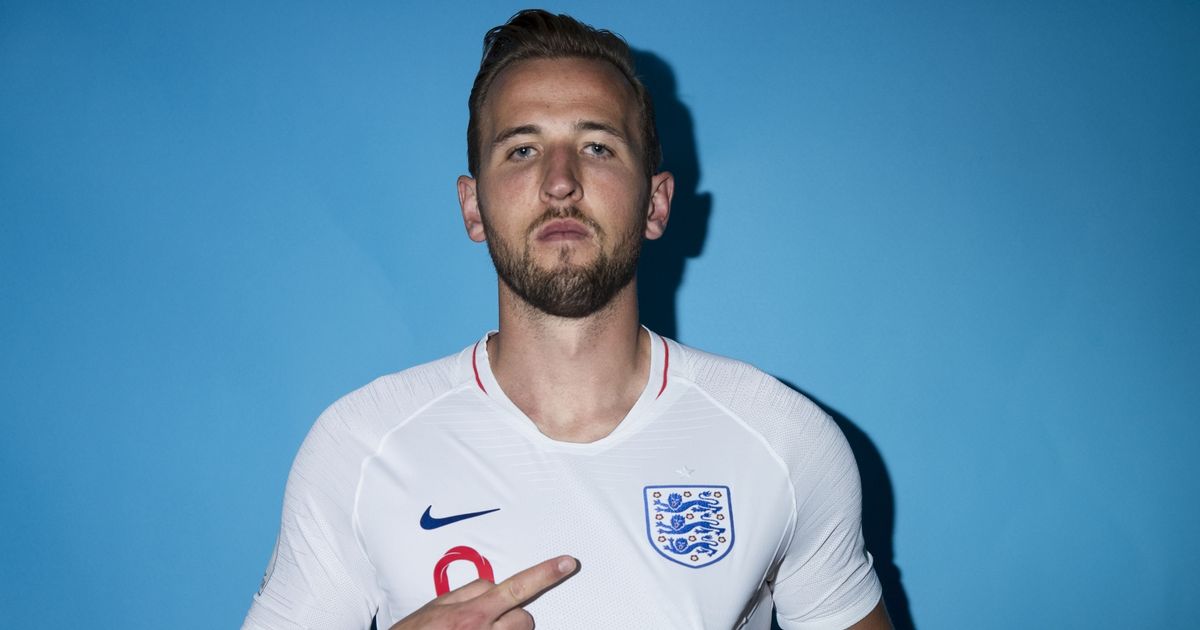 Harry Kane's goal one minute into injury time sealed a win for England in the WC 2018 campaign opener against Tunisia at Volgograd just when the North Africans threatened to force the Three Lions to a 1-1 draw.

England's skipper and prime scorer gave his team the perfect start when he scored his first of the match in the 11th minute after Tunisia keeper Mouez Hassen had to leave the field injured while dealing with a John Stones header.

The Three Lions were all over Tunisia but could not fashion out goals from the numerous chances that came their way with Jesse Lingard and John Stones missing out on a couple from hand-shaking distances and a Del Alli header hitting the woodwork. Meanwhile a needless penalty was gifted to Tunisia when right-back Kyle Walker elbowed Fakhreddine Ben Youssef inside the box. Ferjani Sassi cooly converted it to make it 1-1 for the North Africans.

The Tunisians tried mounting a counter-offensive with mid-fielders Ben Youssef, Ferjani Sassi, Anice Badri and Naim Sliti threatening to take the game away from England but goalkeeper Jordan Pickford, save for the penalty let in, was hardly troubled during the match.

Meanwhile The Three Lions' efforts to find a winner were increasingly frustated by a dogged Tunisian defense orchestrated by center-back Syam Ben Youssef. It took all of Harry Kane's alacrity to find a header from a Harry Maguire flick to give England the vital winner.Marcus Rashford, like many times before, was introduced late into the match in place of a stuttering Raheem Sterling in the 68th minute and it was the 20-year old's introduction that injected positivity into the Three Lions' game in the last quarter.

The video assistant referee (VAR) for once seemed to get things wrong when they failed to spot Harry Kane clearly being wrestled to ground in the Tunisian box in a clear case of penalty.

Nevertheless, England dominated, as the stistics clearly tell – 61 percent ball possession, 18 attempts on goal compared to Tunisia's 6 and 8 shots on target versus their opposition's 1.

England play Panama now in their next Group G game. Earlier Belgium defeated Panama 3-0 to go to the top of the table on a better goal average than England's. For Tunisia, things don’t look rosy with one of their 2 remaining encounters being against the very fancied Belgians.