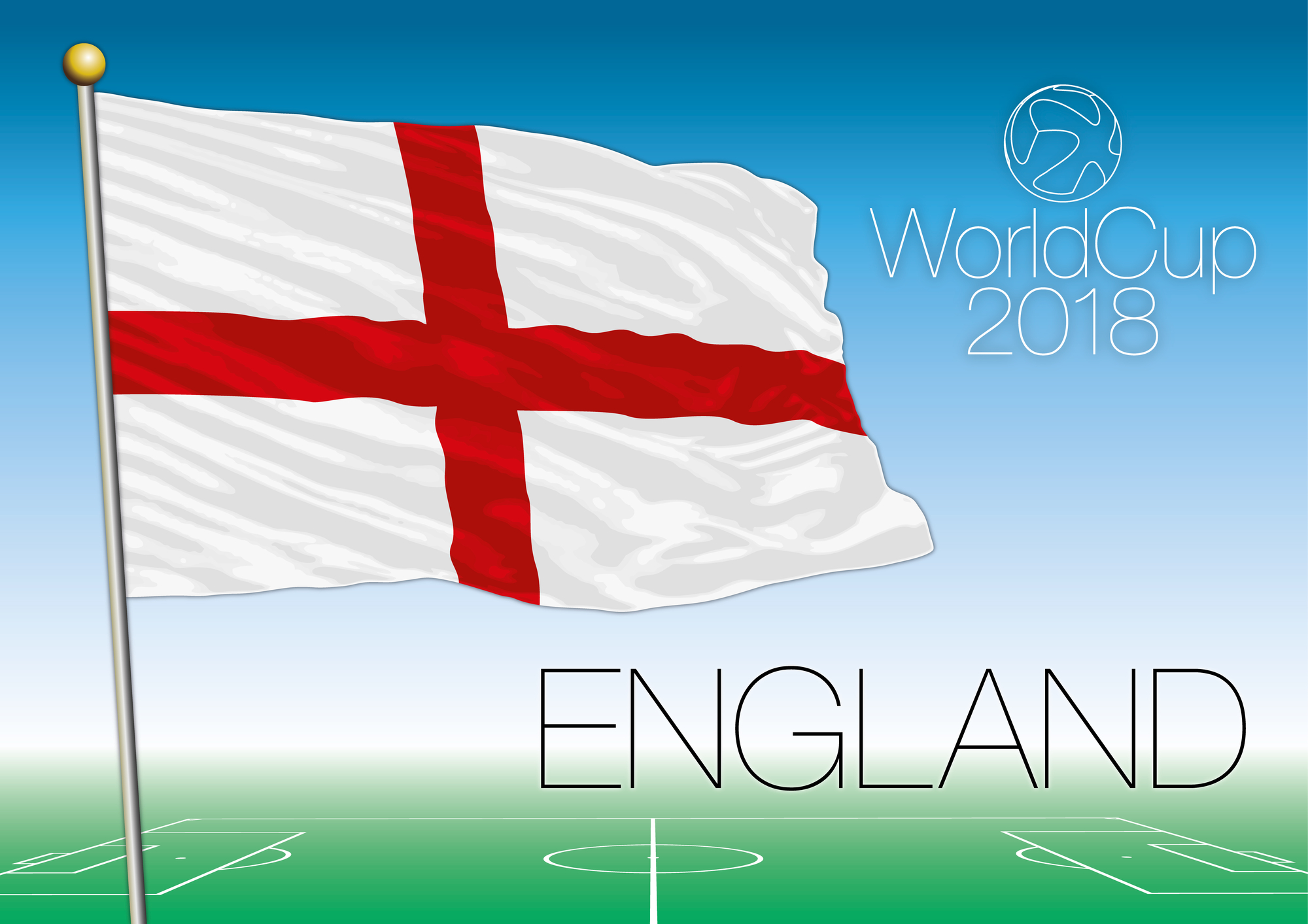 England will fervently hope for a winning start to their World Cup campaign when they meet Tunisia for their opener at the Volgograd Arena on Monday. They simply need to erase memories of the 2014 World Cup when they were eliminated in the Group stage and to add insult to injury, not a single win to show. Gareth Southgate has concentrated on youth rather than experience in choosing his squad for Russia.

Coach Gareth Southgate, though, has shown a defensive mindset and despite having such attacking options at his disposal, England haven't got that many goals from their recent fixtures. The Three Lions got just six goals from the four international friendlies they have featured in, although they won three of them and drew one.

With folks like John Stones, Kieran Trippier, Kyle Walker and 20-year old Liverpool right back Trent Alexander-Arnold at the back, Southgate will choose safety as is borne out by the very few goals England have conceded over the months.

Kane to lead the way to Goals

The English have maintained six clean sheets from their last eight international outings and that too against opposition like Germany, Brazil, and Italy. But Harry Kane & Co. will really have to come up with goals against Tunisia, who especially seem to thrive in low scoring affairs.

The North African team will be a hard nut to crack and is surely among the better teams from the Dark continent. The Tunisians almost held a powerful Spain to a goalless draw last weekend, but for a late goal by Celta Vigo striker Iago Aspas that helped save the day for the Spanish.

A 2-2 draw against Portugal before that, where they came from being a couple of goals down shows a team full of fight and spunk. The loss to Spain last week was the first in over a year with the outcomes of their nine games prior to that being five wins and four draws.

They booked their place to Russia 2018 with little difficulty, topping their Group from the African qualification zone garnering 14 points, which is the highest along with Senegal (another team to qualify for WC 2018).

The Tunisians had their best phase at the international level when they qualified for the 1998, 2002 and 2006 in succession, but missed out on the 2010 and 2014 versions. On the other hand, the Three Lions have had little to cheer about since their 1966 win in England. Although they have qualified for every World Cup since 1982, England haven't been able to go beyond the quarter-final stage. But this English side is probably among the most youthful and talented ever to take part in a World Cup and can hope to do a lot better than usual.

As for June 18th's clash, while both teams revel in tight, low-scoring affairs, England probably hold the edge.