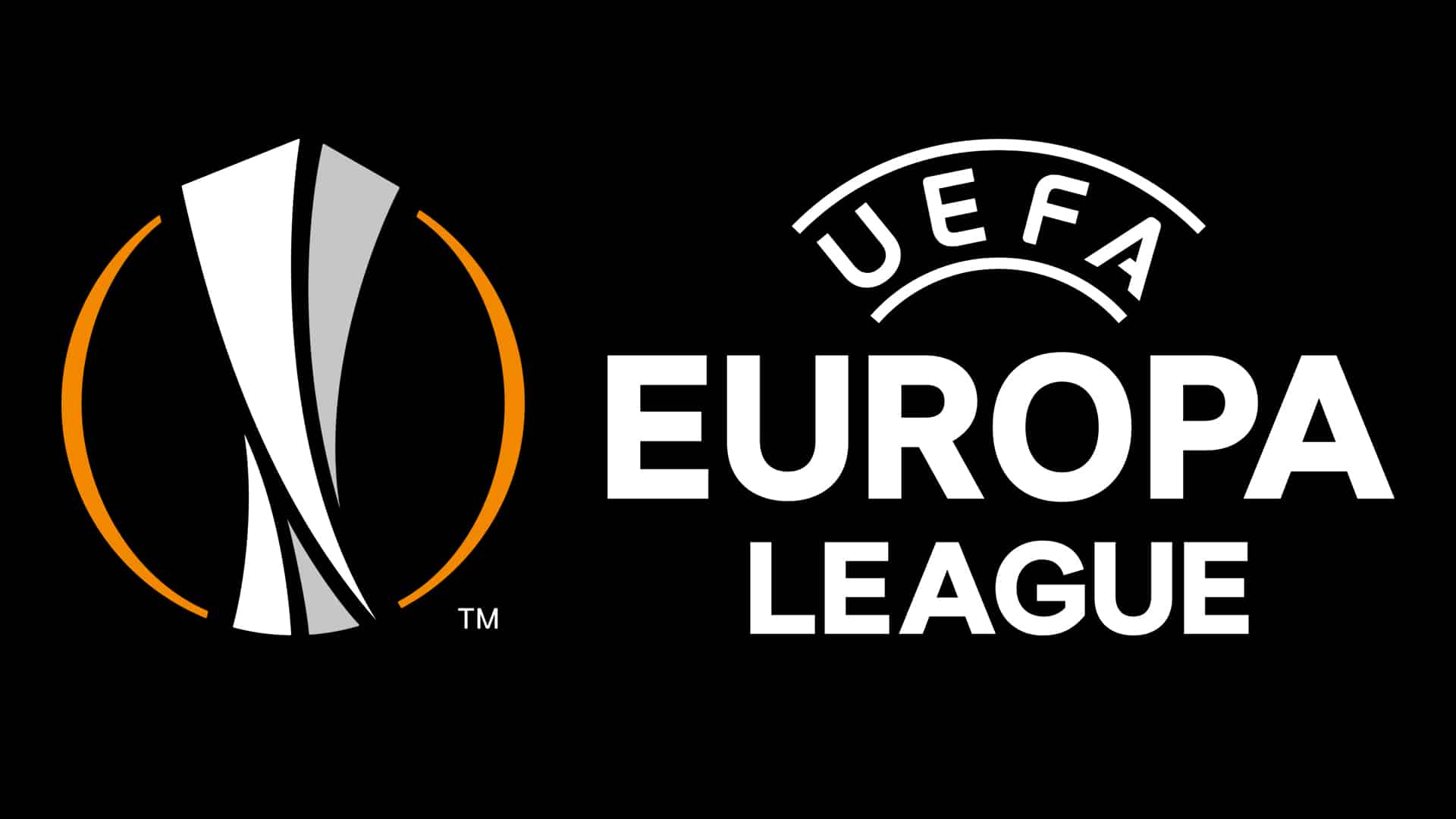 Here are summaries of their wins.

On loan striker from Benifica, Carlos Vinicius, made an impressive debut for Tottenham, creating a couple of goals in his club's 3-0 win over Linz-based LASK in a Group J opener of the UEFA Europa League.

Vinicius came in for Harry Kane whom Jose Mourinho gave the night off. The 25-year old Brazilian made goals for Lucas Moura in the 18th minute and for Son Heung-Min late into the second-half in the 84th.

He would have had one for himself had not Andres Andrade scored an own goal in the 27th minute.

Gareth Bale featured in the first game after his return and created Andrade's own goal, but it was quite evident that the Welshman is still way below his best.

It was a comfortable win for Spurs at the Tottenham Hotspur stadium and were not too troubled by the weak Austrian opposition who managed a 45 per cent possession and 4 shots on target though.

David Luiz and Pierre-Emerick Aubameyang scored away goals in the 70th and 74th minutes to pull off an Arsenal win after Mikel Arteta's side went down to a Taxiarchis Fountas goal eleven minutes into the second-half of a Group B encounter in Vienna, Austria.

£45m deadline day signing from Atletico Madrid, Thomas Partey  was the stand-out performer in the mid-field as he broke down the rivals' counter-attacks and built play with consumate ease.

The Ghanaian central midfielder made a particularly critical intervention in the first half when he stole the ball from under the feet of Fountas with the Rapid Vienna forward on the verge of executing a goal-bound shot.

Luiz put Arsenal on level terms from a header off a Nicolas Pepe free-kick and Aubameyang found the winner four minutes later when he tapped in from Hector Bellerin's superb assist.

Arsenal keeper Jared Leno had some nervous moments while dealing

with back passes. One such poor clearance hit Luiz and deflected to Fountas, which the Rapid Vienna striker failed to capitalize on.

James Maddison and Harvey Barnes got their first European goals when Leicester City made short work of Ukrainian club Zorya Luhansk in a Europa League Group G fixture at the King Power stadium on Thursday night.

Zorya started off well and caused goalie Kasper Schmeichel some anxious moments with the score at 0-0. But even without Jamie Vardy, Brendan Rodger's men proved to be a bit too strong for the visitors.

Maddison broke the deadlock in the 29th minute with an easy finish after Harvey Barnes' shot rebounded off the inside of the post.

Barnes bulldozed his way through the heart of the Zorya defence to get the Foxes their second of the night on the stroke of half-time. Kelechi Iheanacho pounced on a

defensive error by Dmitriy Ivanisenya to score the third in the 67th and seal a comfortable win.