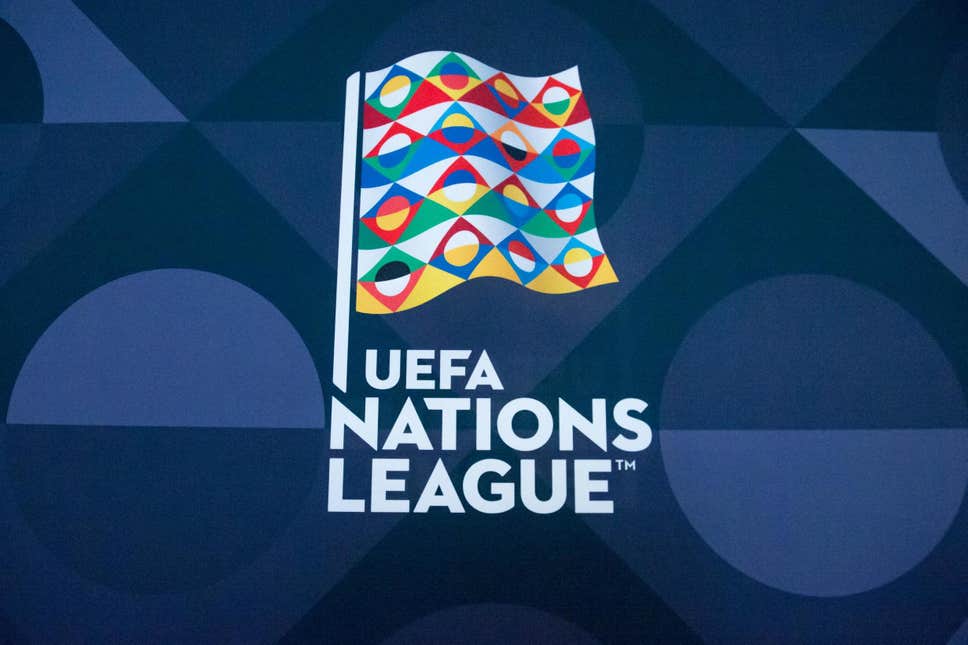 Netherlands played a complete game in overwhelming England 3-1 in the semi-finals of the UEFA Nations Cup on Thursday night although it was some awful defending by the Three Lions that gifted the game to the Dutch. Ronald Koeman's men combined beautifully, especially the likes of Memphis Depay, Ryan Babel and Quincy Promes playing upfront. As awesome as Virgil van Dijk, Matthijs de Ligt and Frenkie de Jong are at the back, the trio did show some vulnerability in the face of some lightning counter attacks in the England game. The defense on Sunday could be severely tested by the aerial prowess of the great Cristiano Ronaldo. The Juventus and ex-Real Madrid ace has scored 24 headed goals in the Champions League across his career, more than any other player. In fact, four of his six goals in the competition this season came with his head. This will be true test for someone like van Djik who boasts equally awesome abilities in the air. Van Dijk won 223 of his 305 aerial duels in the Premier League and Champions League combined for Liverpool, with a success rate of 73 per cent and added another four in the UEFA Nations League semi-final against England.

For Portugal, Wolves goalkeeper Rui Patricio will be making his 81st appearance for his country. In the right-back slot, Barcelona defender Nelson Semedo could be preferred to Joao Cancelo but the centre-back position could see a change for the final game with ex-Real Madrid star Pepe hobbling off in the win over Switzerland. Jose Fonte will come in for Pepe and partner Raphael Guerreiro, who will play left-back. The defensive mid-fielders will be William Carvalho and Ruben Neves while the attacking role in this space will go Manchester City star Bernardo Silva. Silva was exceptional against Switzerland in the semis, creating 4 chances and assisting in Ronaldo's second goal. Benfica wonder-boy 19-year Joao Felix despite a very muted debut against Switzerland will keep his place in the striker's space along with Ronaldo.

For the Dutch, Denzel Dumfries and Daley Blind will feature alongside van Dijk and de Ligt at the back while Barcelona custodian Jasper Cillessen will keep his place between the posts. In the mid-field will be the formidable Ajax duo of Donny van de Beek and Frenkie de Jong and Liverpool star Georginio Wijnaldum. Memphis Depay, who has scored five from his last five appearances for his country, will play through the middle and be flanked by Ryan Babel and Quincy Promes. The Dutch have been in fine form as evinced from the scores in their last four games

Barring the convincing win Switzerland in the semi-finals, Fernando Santos struggled somewhat in their earlier games as seen below.

But thanks to a home advantage and the “Ronaldo” factor, bookmakers are giving Portugal to take the title at the Estadio do Dragao on Sunday night.

Cristiano Ronaldo's odds to score first are 14/5, 21/20 to score anytime and 25/1 to repeat Wednesday’s hat-trick against the Swiss.

For Netherlands, Memphis Depay's odds to score first are 5/1 and 2/1 to score anytime.