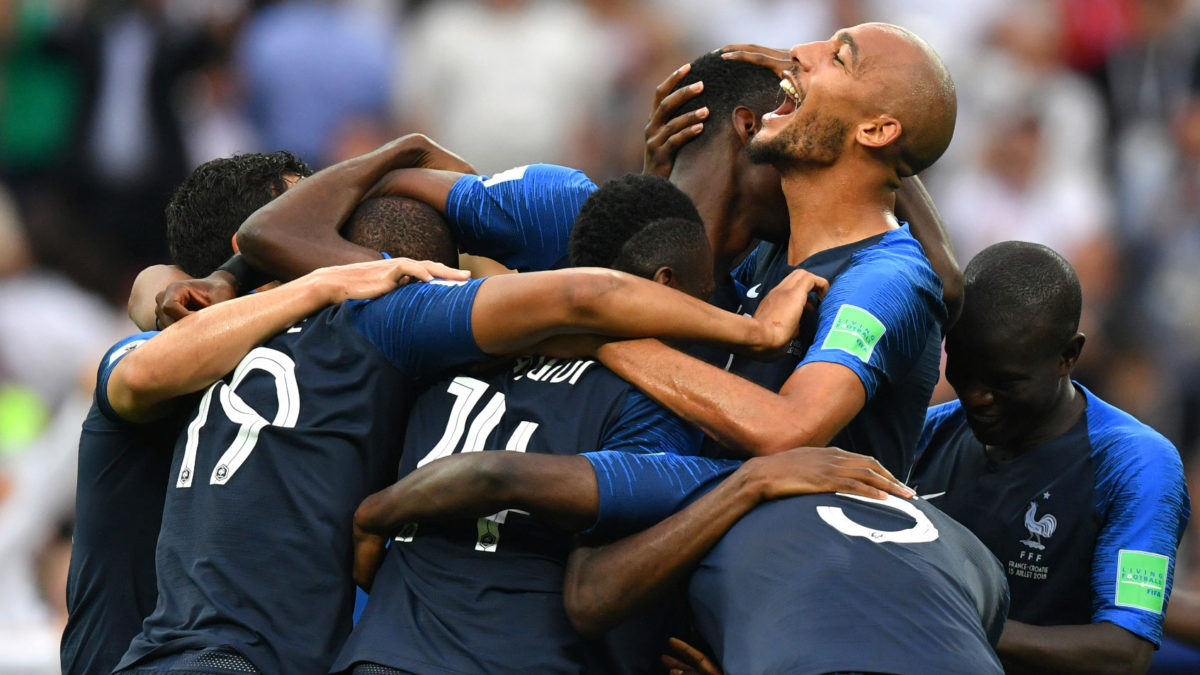 Even without stars Romelu Lukaku and Kevin De Bruyne around, the Belgians had a wealth of riches in the likes of Eden Hazard, Dries Mertens, Michy Batshuayi, Vincent Kompany, Toby Alderweireld and Thibaut Courtois to overcome Switzerland in their final UEFA Nations League Group A encounter at the Swissporarena, Lucerne on Monday night. But that was not to be.

Down quickly to a couple of early Eden Hazard goals in the 2nd and 17th minutes, the hosts didn't lose much time in hitting back through a Ricardo Rodríguez penalty resulting from a Nacer Chadli foul on Kevin Mbabu.

It was 1-2 to the Swiss in the 26th. Attacking trio Steven Zuber, Xherdan Shaqiri and Haris Seferovic combined superbly to break up a stunned Belgian defense and pump in four more for the hosts.

Shaqiri was brilliant along the right flank, creating chances galore especially for someone like Seferovic to capitalize on. The 26-year old Benfica striker who has scored just 4 goals for his club in the Portuguese Liga stunned critics with a hat-trick with strikes in the 31st, 44th and 84th minutes, sealing one of the most sensational wins for his nation against a side ranked currently No. 1 in the world.

By virtue of the 5-2 Lucerne win Switzerland earned 3 unexpected points to equal Belgium and pip the latter to the 2nd spot of the 3-team A2 cluster on the back of a better goal difference. The Swiss now join the Netherlands in their passage to the Final four of the tournament.

Meanwhile two late goals by Quincy Promes and Virgil van Dijk helped the Netherlands draw level with Germany at the Arena AufSchalke in a Group A1 clash.

Germany had already been relegated having managed to garner just 2 points from their 4 winless games.

But Monday evening's show at the AufSchalke Arena was the best performance the hosts had put up in a long time.

The Germans created umpteen chances and could have added a couple more over and above the Timo Werner and Leroy Sane goals. But the 85th and 90th minute strikes by the visitors put paid to any hopes of a German win.

Ronald Koeman's boys now vault to the top of the Group A1 table nudging out WC 2018 champions France to make it to the final stages of the UEFA Nations League.

The other two teams who have already progressed are Portugal and England. Italy's hopes of notching up a home win against Portugal were dashed when the latter withstood immense attacking pressure from the hosts to force a 0-0 draw. Portugal ended clear leaders in the Group thanks to the drawn game with 7 points from their 4 games, 2 ahead of Italy's 5.

Earlier England downed Croatia 2-1 at the Wembley on Sunday to become to the second team to reach the finals on the back of Jesse Lingard and Harry Kane goals.