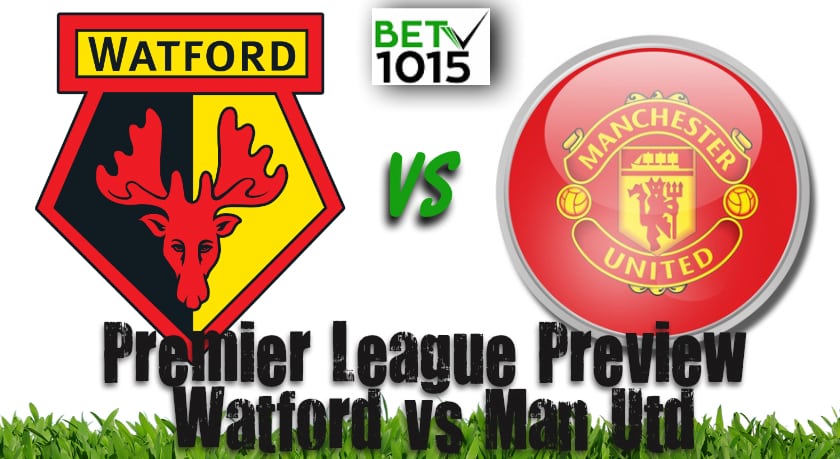 Although the Hornets' only win came against fellow relegation mate Norwich City, their new coach (and third for the 2019-20 season), Nigel Pearson, may have infused a little hope into the club.

A 0-0 draw against top-half side Crystal Palace and an honourable 0-2 defeat to table-toppers Liverpool away at Anfield marked Pearson’s advent to Vicarage Road.

The redeeming feature of the Anfield game was that the beleaguered Watford could have had the Reds on the ropes had they seized the easy chances they got to score in both halves.

Watford have been unlucky for the simple reason that they have been plagued heavily by injuries. Danny Welbeck, Roberto Pereyra, Daryl Janmaat, Tom Cleverley and Sebastian Prodl are some of the significant names whose presence could have made a lot of difference.

Mind you, this was a side that finished 11th in the previous season. But right now, Pearson will have to depend on the likes of Troy Deeney and Gerard Deulofeu to get him goals if there are any in store for the Hornets.

The new coach will concentrate on shoring things up defensively as they welcome Manchester United at the Vicarage Road on Sunday.

United will look to extend their unbeaten run of five games with Ole Gunnar Solskjaer's side having won four and drawn one of their last five outings and could go six without defeat for the first time since February against a struggling Watford.

Solskjaer is likely to name the same team that drew against Everton 1-1 and won 3-0 over Colchester in a FA Cup tie, as the Red Devils look to continue their good recent form.

The man to watch out for at Vicarage Road will be England and United forward Marcus Rashford who has been amongst a flurry of goals of late.

Following his face-saving late equaliser after coming off the bench against Everton, Mason Greenwood will be pushing for a start and could come in for Daniel James on the wings.

While the UK bookmaker odds are overwhelmingly in favour of the visitors, Pearson could not have failed to notice the way United struggled against a resurgent Everton at old Trafford last weekend.

Despite United's great momentum going into Sunday's outing, Watford will look to frustrate them in what could potentially be a low-scoring game.

Both teams to score odds: