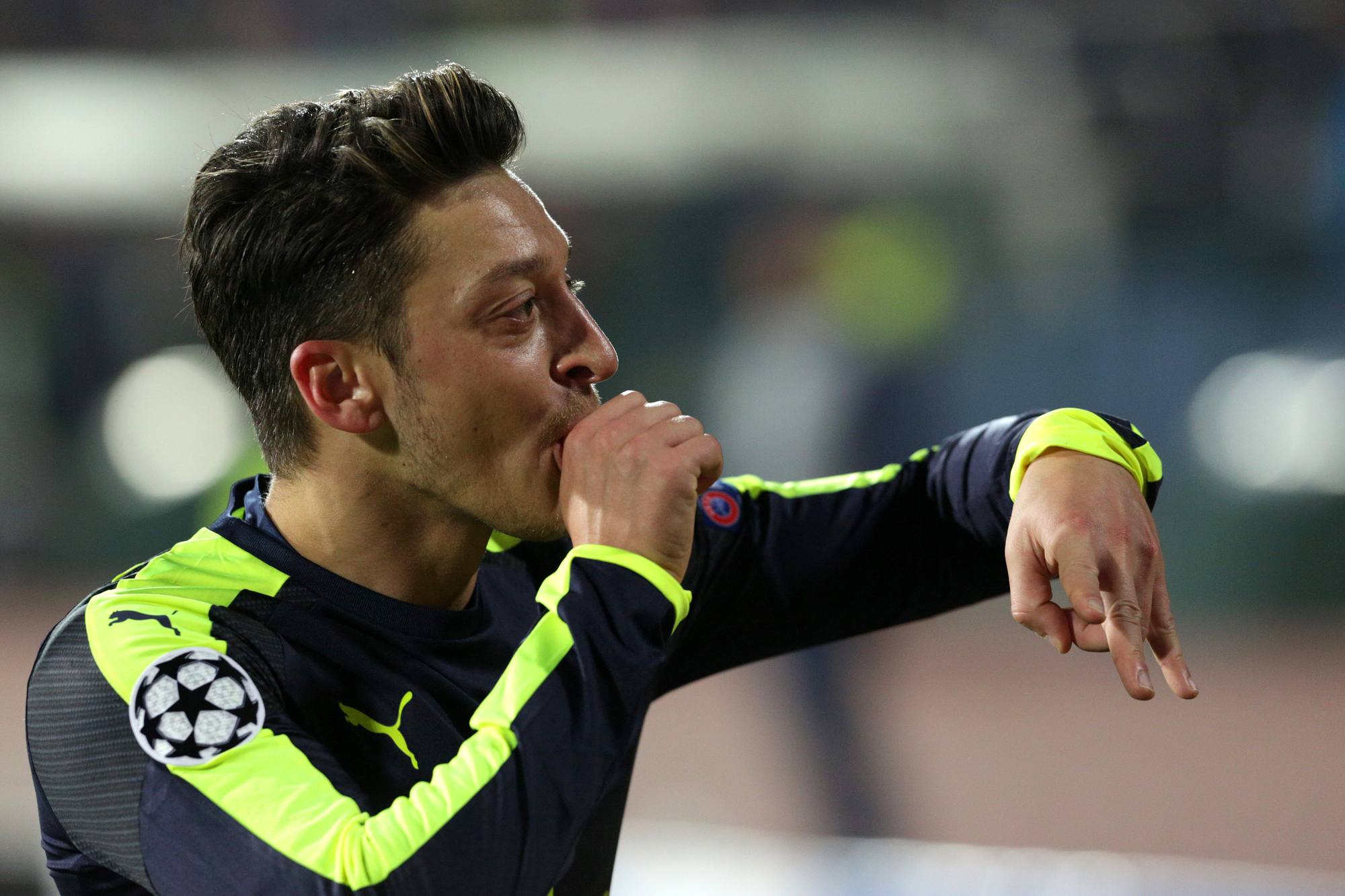 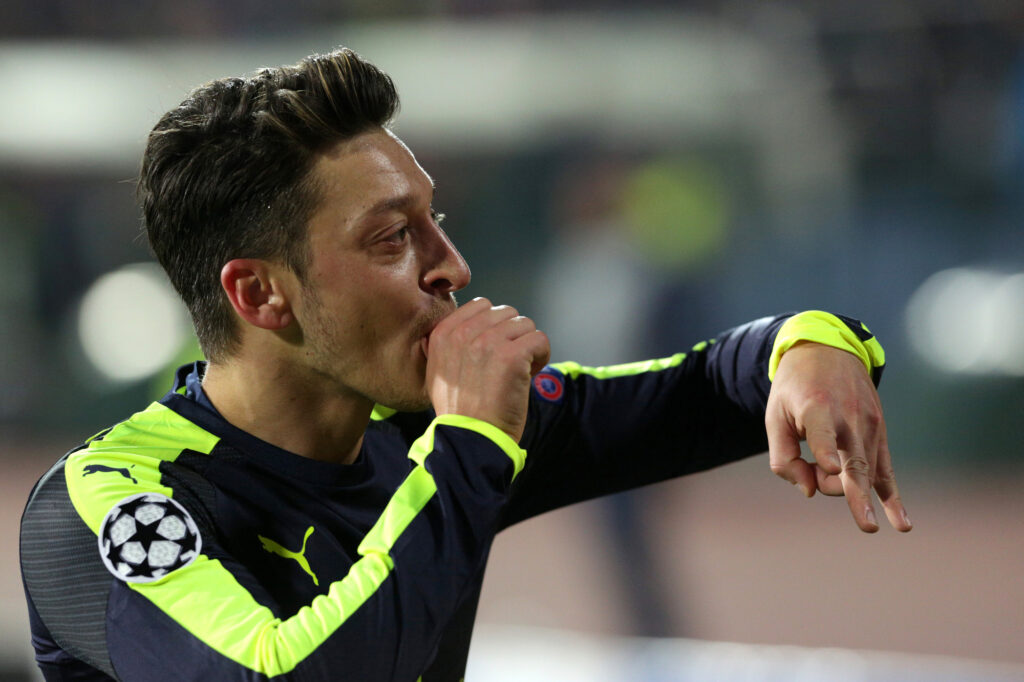 Mesut Ozil scored the Germany's only goal in their WC 2018 International friendly against Austria – which they lost 1-2.

While results of WC 2018 International friendlies matches are no pointers to a team's probable performance, it gives them a chance to warm up and prepare for the big test ahead.

As far as preparations go, things are not going that well for the current World Champions.

The Germans haven't won a single warm-up game since beating Azerbaijan in October. Draws to England, France and Spain and a defeat against Brazil and now a 1-2 defeat to Austria have compounded their WC 2018 preparation woes.

It wasn't a good start for German goalkeeper Manuel Neuer, who made his first appearance since September 2017 after recovering from a broken foot. Germany dominated possession in the first half and missed a few chances to add to Mesut Ozil’s solitary goal.

Neymar returned to form after a three-month convalescence from injury to score a brilliant goal in a 2-0 win over Croatia at Anfield. Roberto Firmino delighted his Liverpool fans by adding his country's second. Croatia who pressed hard in the first half of the game were deprived of a couple of goals at least by goal-keeper Alisson. Brazil's opening game in World Cup Group E is against Switzerland while Croatia begin their campaign against Nigeria on the 17th June.

England looked sharp and quick in their match against Nigeria at the Wembley. Goals from Gary Cahill and Harry Kane helped the hosts get ahead by a couple of goals before striker Alex Iwobi returned one for the West Africans in the second half. For England, defender Kieran Trippier was outstanding and looked a real threat going forward while Dele Alli showed genuine quality upfront. Coach Gareth Southgate adopted a 3-5-2 system where he experimented by deploying Raheem Sterling in a central attacking position instead of his normal position on the wings. Dele Alli was chosen ahead of Ruben Loftus-Cheek probably because of the former's understanding with Tottenham team-mate Harry Kane.

In another friendly, France made short work of Italy with a 3-1 win at Nice with goals coming from Samuel Umtiti, Antoine Griezmann and OusmaneDembele. Leonardo Bonucci scored the only goal for the Azurri. Mario Balotelli was in great form and it was from his free-kick that Bonucci got Italy's lone goal. Les Blues looked dangerous in their attacks and almost increased their tally to four when goalie Salvatore Sirigu saved a Florian Thauvin volley in the dying minutes of the game. N'GoloKante came close to scoring in the 20th minute when his shot hit the post. Paul Pogba was not surprisingly unimpressive and it looks very likely that he could lose his spot in the starting XI in future games to Bayern Munich mid-fielder CorentinTolisso. For Italian manager Roberto Mancini, it was his 2nd match only, after his country's shocking ouster from the 2018 World Cup.

Tunisia who open their WC 2018 campaign against England on June 18th were held to a 2-2 draw by Turkey in Geneva. The game was witness to some drama as Turkish forward CenkTosun was sent off after he scored the opening goal for remonstrating with supporters behind the dugout. Tunisia almost had the match wrapped up when captain Ferjani Sassi scored their second with 11 minutes to go, but Caglar Soyuncu's equalizer just before the final whistle helped the Turks draw level at close. Turkey, incidentally, could not qualify for the WC 2018 Cup.