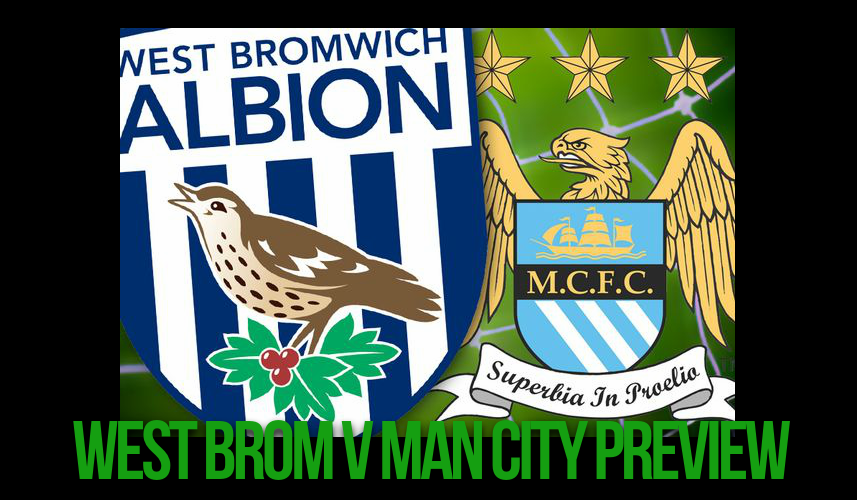 For coach Tony Pulis's Baggies, the 2017-18 season has gone from bad to worse with their 7th winless game in a row that ended in a 0-1 away defeat to Southampton on Saturday. The Baggies now host title contenders Manchester City at the Hawthornes stadium on October 28. West Bromwich are yet to lose a game at home, but that could change over the weekend against a ruthless Manchester City side.

Pulis's men have defended stoically in most of their matches, as they have tended to give away a major share of possession to rivals very easily. Craig Dawson, Jonny Evans and Ahmed Hegazi have all done a good job at the back even in matches where they have lost. For the weekend home clash, the Baggies will probably be without Dawson and Evans, both having to leave the field mid-way in the Southampton clash owing to injuries. Right-back Allan Nyom will probably get a chance to start at the Hawthorns in their place.

That the Baggies are going to relent possession to a much superior Manchester City is a given. For the Citizens the return of their star striker Sergie Aguero is good news. The Argentine forward found the back of the net through a penalty in his side's side's 3-0 win over Crystal Palace. Pep Guardiola will probably start with the same eleven as he did against Palace, although he will be tempted to introduce in-form striker Gabriel Jesus and put Bernardo Silvo on the bench.

The West Brom forward line of Gareth Barry, Nacer Chadli and Matt Rondon have found goals hard to come by. The Baggies have scored on just seven occassions from their nine games. Sergie Aguero alone has scored that many and will look to exceed that at the Hawthorns on Saturday.

Manchester City have an easy three points for the taking despite the hosts stoic record at home. Pep Guardiola's men look safely entrenched at the top spot, being a clear five points away from 2nd placed Manchester United. For 13th placed West Brom, a defeat on Saturday would mean sliding towards relegation territory.

A goal-fest awaits Guardiola's boys who already have a staggering tally of 32 from their 9 games. Folks like Aguero, Gabriel Jesus and Leroy Sane are already among the top half-a-dozen scorers of the current Premier League season.