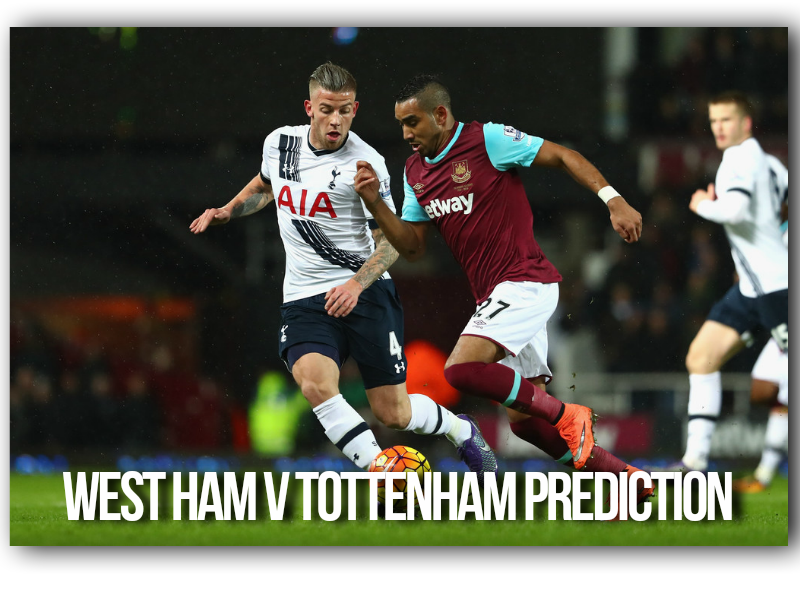 While West Ham were happy to come out of a well-fought 1-1 draw against West Bromwich away at the Hawthornes, Tottenham Hotspur's Wembley woes continued when an unfancied Swansea held out stoically in a goal-less game.

Coach Steven Bilic's Hammers have reason to feel elated as there are signals of a gradual return to form after a sequence of three consecutive defeats. After big defeats to Manchester United, Southampton and Newcastle United, a 2-0 win against Huddersfield Town followed and then the 0-0 West Brom draw. They now get ready to host Tottenham Hotspur for their second Premier League home clash at the London Stadium on September 23rd.

Rather than rue their below-par performance against Swansea, Mauricio Pochettino can draw upon his team's brilliant show in the UEFA Champions Cup opener against Borussia Dortmund.

A Spurs attack of Harry Kane and Del Alli, that wasn't able to convert 26 attempts on the Swansea goal cannot be expected to do an encore at the London stadium on Saturday.

Goals are bound to come, especially against a West Ham defense that has the habit of leaking goals. The 10 goals they let in is the highest among all teams this season. 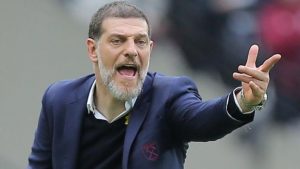 To compound Bilic’s' worries, the Hammers have been really short on the scoring front. The four goals they scored from five Premier League outings have come only against Southampton and Huddersfield Town.

While the West Ham defense marshalled by the expeirenced ex-Manchester City veteran, Pablo Zabaleta, did a good job in the West Brom match, the other members of the back-line such as Jose Fonte, Winston Reid and James Collins will be expected to perform to their full potential against a rampaging Tottenham attack.

With men like Javier Hernandez, Andy Carroll, Marko Arnautovic and Michail Antonio at their disposal, the Hammers are by no stretch of imagination a weak attacking side. But yet they managed just a solitary shot on the West Brom goal last weekend. That's because they chose just to defend.

Faced against the likes of attackers of the caliber of Harry Kane, Del Alli, Christian Eriksen and Son Heung-min, plain defending won't do.

Hitting on the breaks could be a saner strategy in a game in which the Spurs are most likely to hog all the possession and play in the West Ham half for most of the time.

Tottenham's defense, too, will be solid what with Pochettino finding a perfect replacement for Kyle Walker in the form of the 21-year old import from Ajax, Davinson Sanchez. Sanchez is a vital addition to the Spurs defense that has stars like Toby Alderweireld, Jan Vertonghen and Kieran Trippier in it’s ranks.

Tottenham are in the 5th place now with a not-so-impressive tally of 8 points by virtue of two drawn matches played out against unintimidating opposition like Burnley and Swansea.The last season's runners-up will probably leave nothing to chance at the London Stadium and go for the full three points that will catapult them once again into the Top 4.

One can look for scorelines of 0-2 or 1-3 in favour of the visitors for the West Ham United v Tottenham prediction come Saturday .