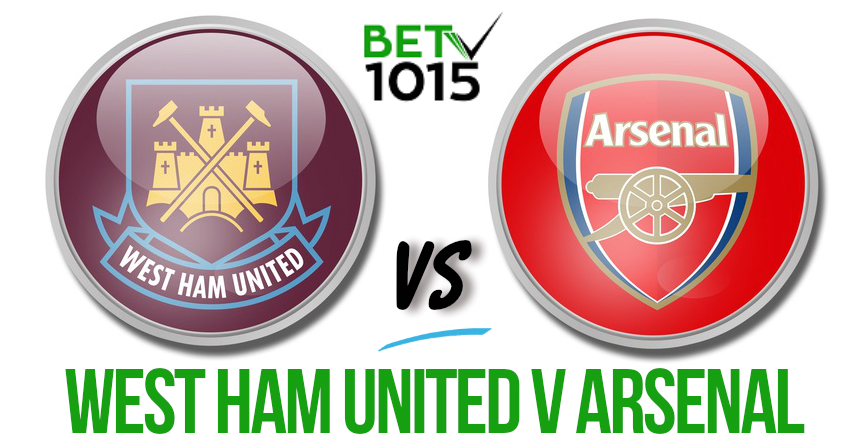 An erratic Arsenal side will run into Top-four hopefuls West Ham United for what promises to be an entertaining derby at the London stadium on March 21st, Sunday. David Moyes’ side have punched far above their weight this season to remain strongly in the top half of the table and find themselves just three points off the Top Four in the 5th.

The Gunners, on the other hand, are on the 10th spot and will look to somehow qualify for next season's Europa league once again. The Hammers have won three of their five games going into the Sunday afternoon clash, incurring a couple of defeats to Top two sides City and United on the way.

Arsenal have been in good nick of late, remaining unbeaten in four of their previous five League outings, that includes wins over Leicester City and Tottenham with the only loss coming from a slender 0-1 home defeat to League leaders Manchester City.

Mikel Arteta's Gunners will also be on a high having qualified for the Final 8 of the 2020-21 Europa League after beating Greek side Olympiacos 3-2 on aggregate.

West Ham will be without Arthur Masuaku, Angelo Ogbonna and Andriy Yarmolenko, out owing to injuries. Forward Pablo Fornals is reported to be improving but will have to undergo a fitness test before the start of the game.

As for Arsenal, the in-form Bukayo Saka was not part of the eleven that played Olympiacos in midweek nor did Willian. Both look doubtful for the March 21st clash. Lead striker Pierre Aubameyang may have to sit out the London stadium owing to disciplinary issues.

West Ham United vs Arsenal who will Win?

Arsenal have an overwhelming recent history against West Ham, having won all but one of their seven encounters since 2017. But the surprisingly good form of the Hammers this season tilts the odds in their favour as far as the weekend game goes. But Moyes' men will have to be wary of an Arsenal side who have the capability to beat the best on their day.

The latest West Ham United vs Arsenal bookmaker odds quoted below have been taken from the leading football betting sites online and are subject to change.