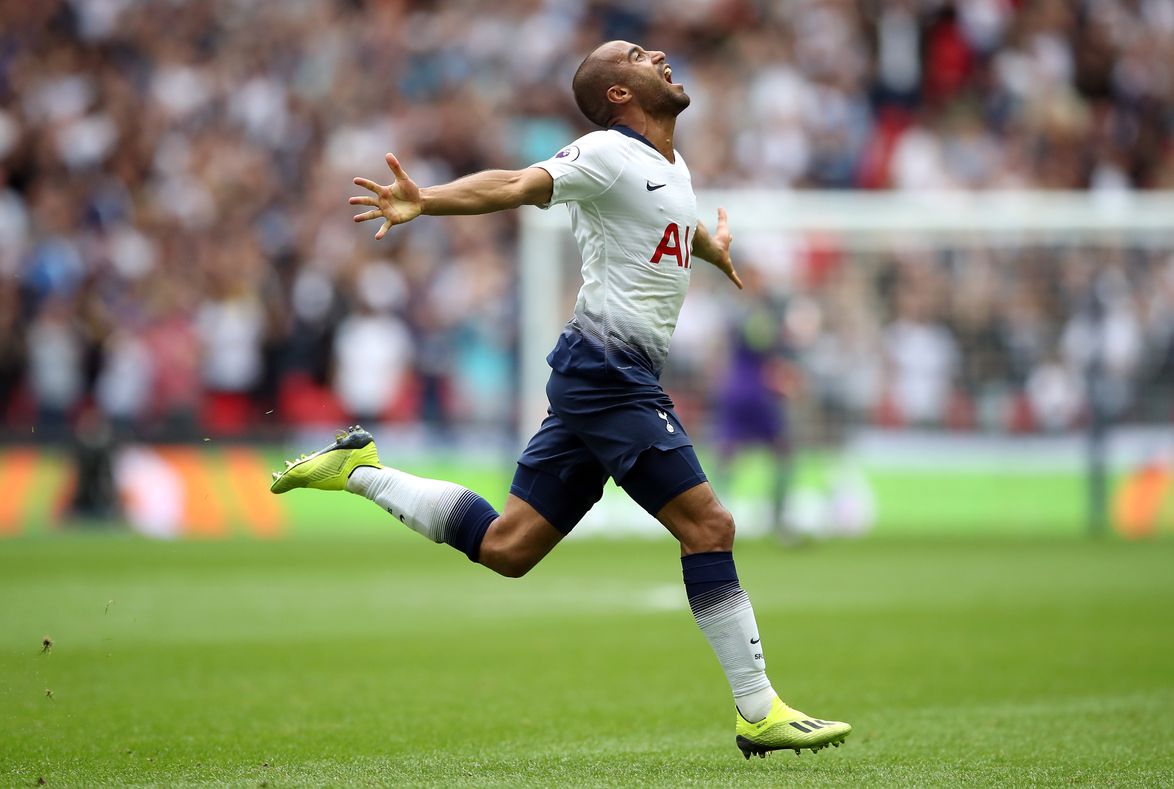 * West Ham United vs Tottenham Odds taken from the leading online bookmakers and were correct as of 19/10/2018 – subject to change.

Since both Tottenham Hotspurs and Arsenal share equal points on the Premier League table, the Lilywhites' clash with West Ham will be significant in the sense that just a goal difference of one separates them from the 4th placed Gunners.

With a galaxy of stars like Harry Kane, Kieran Trippier, John Dier and Harry Winks returning from international breaks, Spurs will not just be looking at garnering 3 points but score as many goals as they can at the London stadium on Saturday.

In fact, coach Mauricio Pochettino may choose to rest many of his key players ahead of their trip to Netherlands for a crucial mid-week UEFA Champions League game against PSV Eindhoven.

As far as current form goes, the Lilywhites have been on a run of three wins in a row but not against very daunting oppositions – viz. Brighton & Hove Albion, Huddersfield Town and Cardiff City.

Although West Ham United will be another bottom half side that the Spurs would be facing, the Hammers' recovery from an utterly miserable start to the season is noteworthy.

Struggling at the bottom of the table courtesy four straight opening losses, coach Manuel Pellegrini's men have wormed their way out of relegation territory to a much respectable 15th spot currently with impressive wins over Everton and Manchester United and a goalless draw against League leaders Chelsea.

The Hammers, though, will rue over the missed chances in their 0-1 loss to Brighton in their last Premier League outing where they did everything right but score.

Robert Snodgrass is expected to feature in Saturday's game against Tottenham despite an injury that kept him out of Scotland's squad for the UEFA Nations League.

Key players like Javier Hernandez (virus) and Arthur Masuaku (ankle) could make a return. Andy Carroll, Manuel Lanzini and Jack Wilshere are still on the injury list and likely to remain out. But in Marko Arnautovic, Felipe Anderson, Hernandez and Snodgrass, West Ham still have an attacking quartet that could trouble the Tottenham defense.

A injury-ridden Spurs will look to the likes of Kane, Son Heung-min and Fernando Llorente to get them goals in a game that could prove difficult for them.

Tottenham have lost in three of last six encounters since 2016 against their weekend opponents and have failed to register a win in their last three away games against the Hammers.

Although the bookmakers' bets are on Tottenham taking three points from Saturday's game, a thrilling London derby could also be on the cards.