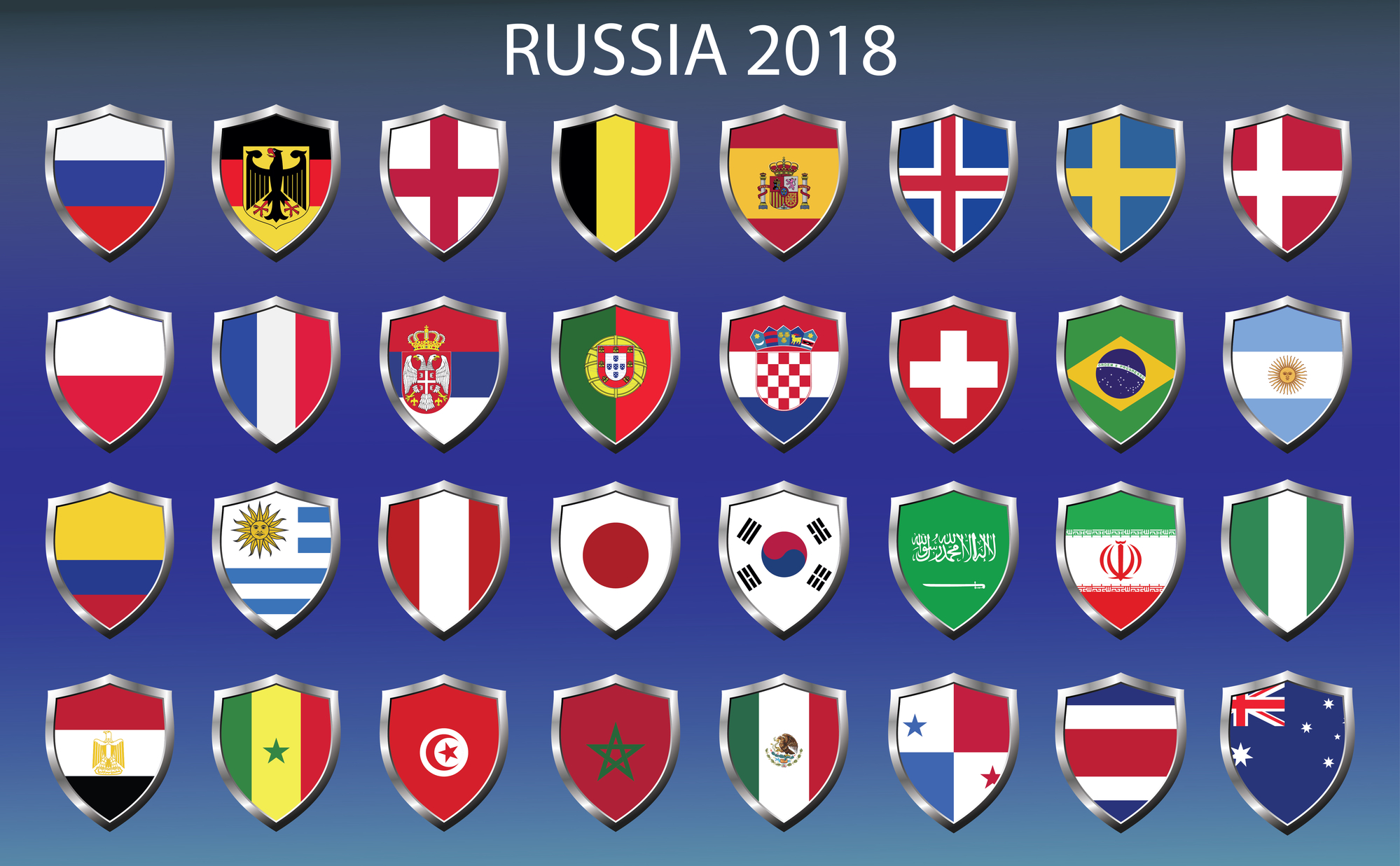 Russia 2018 kicks off on June 14th, and already sports books have determined their World Cup 2018 betting odds for the month-long tournament.

Germany go into the competition as the reigning champions. But the Germans will need a strong performance in Russia to repeat. Meanwhile Brazil, a team Germany vanquished 7-1 at the 2014 tournament, has impressed many of the odds makers.

The Brazilians have the potential to win the tournament thanks to the play of Neymar, but he will need help from the rest of the Selecao.

France, Spain and Argentina will also be favoured going into the tournament, and all will see World Cup 2018 betting odds as potential bookmaker favourites. Of course, being the favourite before the tournament kicks off doesn't mean a team will be standing with the Jules Rimet Trophy at the end.

Germany are the current favourites to lift the Jules Rimet Trophy. The Germans are strong and look to have built on the solid foundation they had in 2014. The biggest worry is goalkeeper Manuel Neuer. The Bayern Munich and Germany No. 1 has been injured since September, but he is expected to don the gloves in goal when the tournament kicks off. Germany aren't deep at the No. 9 position either, but Joachim Low's side didn't have the best strikers when it won in 2014. Mario Gomez and a host of others could be deployed.

You can bet on Brazil at the current odds of 5/1. Brazil are being highly touted in the run up to the tournament and World Cup 2018 betting odds reflect sports books' confidence in them. Led by Paris Saint-Germain forward Neymar, Brazil will be a difficult team to beat. The Selecao reached the semifinal at Brazil 2014 but couldn't get past a rampant Germany. Russia could be different and Brazil could win their first World Cup since 2002.

France seem to have a quality player in every position. Hugo Lloris is in goal, Alexandre Lacazette is the team's No. 9, Paul Pogba controls the midfield and more well-known players are throughout the team's starting XI. The French also have more depth than any other team at the World Cup. If Lacazette can't find goals, Dider Deschamps can call on Olivier Giroud or Karim Benzema. The French are scary good, and their World Cup 2018 betting odds reflect the potential the team have. Perhaps the only reason the French aren't any more favoured is due to both the Germans and Brazilians making it further at the last tournament.

After Spain's glorious Euro 2008, World Cup 2010 and Euro 2012 wins, it seems the national team has gone through a bit of a down period. Spain didn't reach the knockout stages of the 2014 World Cup as the team finished behind both the Netherlands and Chile in the group stage. At Euro 2018, Spain was beaten by Italy in the round of 16. Hopes aren't quite as high for the Spanish as many of the Barcelona and Real Madrid players that made up the national team have got older. Replacements haven't been easy to find. There are some quality players that could make their mark in Russia, however.

Valencia's Rodrigo, AC Milan's Suso and Real Madrid's Marco Ascensio could help the Spanish back to the top of world football.

Argentina were the 2014 World Cup's beaten finalists. However, the team's road to this year's World Cup hasn't looked like a team that was nearly unstoppable four years ago. The team finished third in CONMEBOL qualifying, but it went down to the last day for Lionel Messi to get his team into the tournament. Messi's hat-trick against Ecudor saved Argentina, and without his Superman performance, the team wouldn't be headed to Russia. Argentina need to put qualifying behind them, if they are to win the World Cup. The team could be a dark horse with the current World Cup 2018 betting odds.

There is a lot to love about Belgium. The team has quality all over the pitch, but manager Roberto Martinez doesn't leave many with a lot of hope for the side based on his pedigree as a manager. Belgium was knocked out of the 2014 edition of the tournament at the quarterfinal stage. There was no shame in losing 1-0 to Argentina, however. The quarterfinals were Belgium's exit at the Euro 2016 tournament as well. It was Wales who knocked them out on that occasion. Belgium should top Group G, as on paper, England will be the only nation who can challenge them. Like Argentina, Belgium could be a dark horse to win the tournament.

England head into Russia at odds of 17/1 to win the tournament. Sports books aren't giving the English much hope, despite the team looking likely to get through Group G. England didn't make it out of the group in 2014, so making it to the knockout round should be seen as a positive.

Of course, there will be those touting the English as possible winners, but their World Cup 2018 betting odds don't reflect a team that can actually win the tournament.