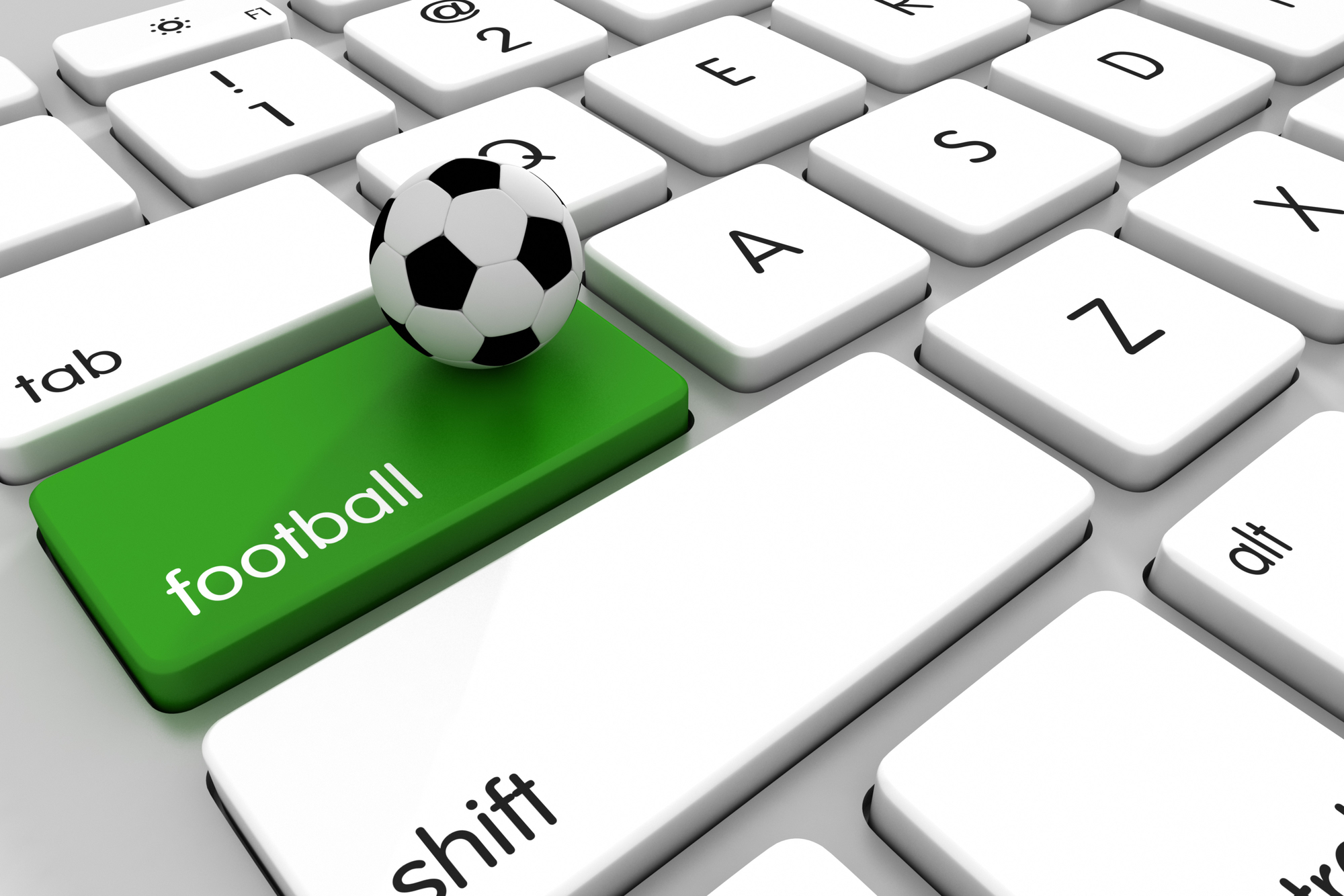 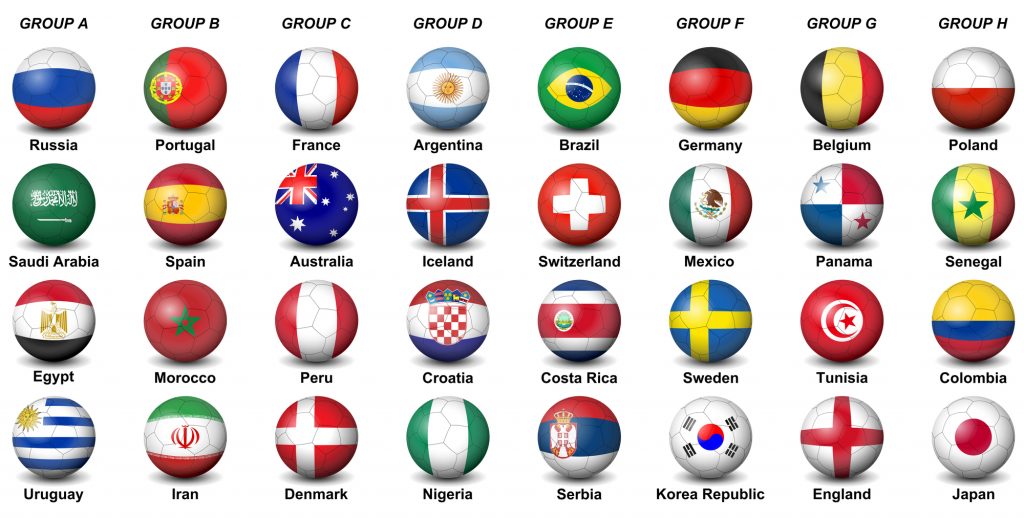 The World Cup will see 32 teams descend on Russia this June, but only one team will be left five weeks later when the final is played in Moscow. The world's biggest sporting event will be watched by millions, and just as many casual and professional punters will be wagering on the games.

Russia and Saudi Arabia will kick off the World Cup in Moscow on June 14. The group stages will be turned up a notch as Portugal and Spain play in Sochi a day later. The marquee game on day two will be the first “big” game of the group stages.

A good performance – or bad one – in the group stage can dictate just how deep a nation goes in the World Cup. But before a side can make it to the quarterfinals or further, they must manage the tricky waters of the group stages.

Best bets for the World Cup 2018 Groups to win and to qualify.

Russia, Saudi Arabia, Uruguay and Egypt make up Group A. At one time, this was seen as an easy draw for the hosts. However, the team hasn't won a friendly international in five attempts. Although Egypt is 11/2 to win the group, the team is a solid side led by Mohamed Salah. Uruguay have the most quality in its ranks and should get past their three rivals to top Group A.

Portugal and Spain will dominate Group B. The two Iberian sides are joined by Morocco and Iran. Spain didn't get through the group in Brazil, but this year's draw was much kinder to the team. Whichever nation wins – Spain versus Portugal – on the first matchday in Sochi will have the edge when it comes to topping the group.

France go into Group C action as the favourite. The French are stacked from front to back with high-quality stars. France are coming off of a runners-up performance at Euro 2016, and despite having a few hiccups since then, will have little trouble in topping the group. Australia, Peru and Denmark join France in Group C.

Group D maybe the most difficult group to pick. Argentina, Iceland, Croatia and Nigeria will contest the two qualifying places. On paper, Argentina would appear to be the best of the four thanks to Lionel Messi. However, the Argentines have continued to struggle following their second-place finish in 2014. Iceland continues to grow as a footballing nation and made it to the quarterfinals. Croatia may have underperformed previously, but the team has top-notch players. Nigeria are the best side from Africa, and the Super Eagles can hang with the top teams from Europe and South America. Argentina will just win this group, but second place could go to any of the other three.

Group E has joint-tournament favourite Brazil and the five-time winners will be joined by Switzerland, Costa Rica and Serbia. Although the Brazilians should cruise through the group, second place won't be easy to predict. Costa Rica were a penalty away from the semifinals in 2014 and are much better than given credit for. Switzerland and Serbia have the chance to take points off each other and could qualify behind Brazil.

Group F could be the group of death in Russia. Germany, Mexico, Sweden and South Korea make up the group, and each has the chance to take points off the other. Germany should top the group leaving the other three to battle over second place. Mexico have quality players as does Sweden. The Swedes could even re-call Zlatan Ibrahimovic depending on his form in the United States. South Korea had little difficulty in the opening round of Asian Confederation qualifying but did struggle in the latter stage.

Belgium and England have been eyed as the favourites in Group G. The two nations are joined by Panama and Tunisia. On paper, Belgium and England should dispatch the two other sides. Belgium will meet England on the final matchday and the result between the two teams should dictate the group winner.

Colombia will be looking for a return to the World Cup quarterfinals as they clash with Poland, Senegal and Japan. Jose Pekerman's side has plenty of quality throughout, and being drawn against the likes of the Polish, Senegalese and Japanese has been seen as favourable. Colombia will get through the group with a decent Poland team led by striker Robert Lewandowski joining them in the knockout round.