Manager Zinedine Zidane has called it quits at the Santiago Bernabeu for the second time in his coaching career with Real Madrid.

In a barren season, Los Blancos failed to win even a single trophy for the first time in decades and were pipped to the La Liga title by city rivals Atletico Madrid on a dramatic final day of the Spanish domestic league.
The 48-year-old French great who played for Los Blancos from 2001 to 2006 and had won three consecutive Champions League titles and a La Liga title in his first stint as manager between 2016 and 2018 was commended by the club management for his “professionalism, dedication and passion over the years and what he meant to Real Madrid”.
Contents show
1 United rake in big bucks despite Europa loss
2 Pochettino pining for return to Spurs
3 Top Bookmaker Offer
3.1 Up To £30 Free Bet & 60 Free Spins
The Spanish club said in a statement that they “must now respect” Zidane's decision to leave Bernabeu. 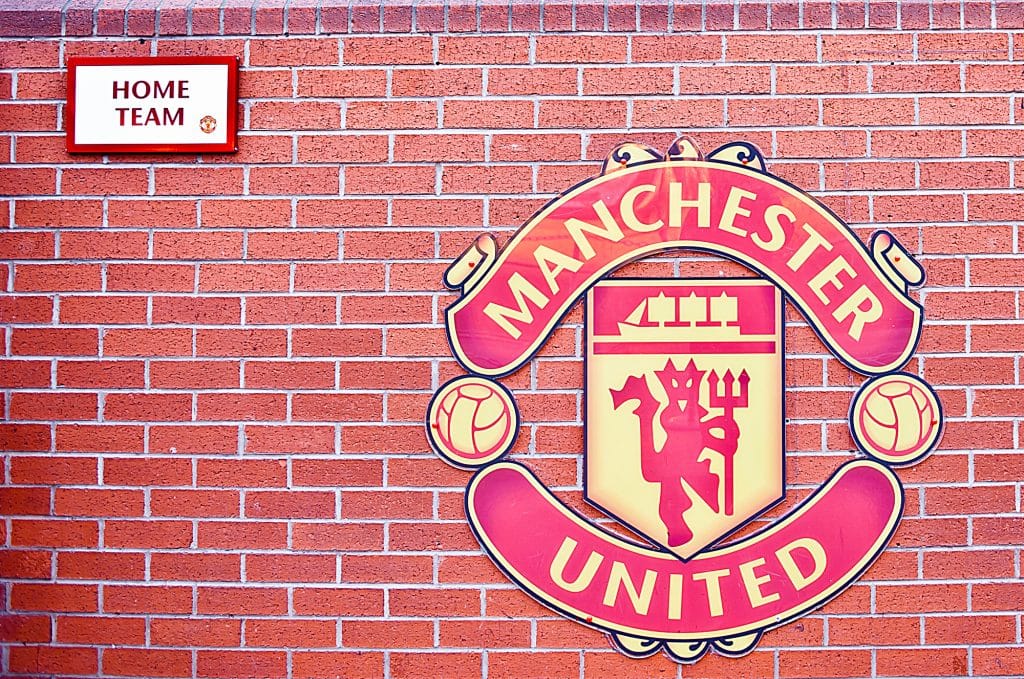 MANCHESTER, ENGLAND : Old Trafford stadium on December 26th, 2014 in Manchester, England. Old Trafford is home to Manchester United football club one of the most successful clubs in England

The only comfort Gunnar Ole Solksjaer's Manchester United can take after failing to bag a silverware in their 2020-21 campaign is the phenomenal amounts of money they have managed to earn by playing European football this season.

The Red Devils commenced their European season as they played in the group stage of the Champions League, in which they earned €23.35million (£16.4m).

The Group H that involved games with Paris Saint-Germain, RB Leipzig and Istanbul Basaksehi, ensured the English an initial amount of €15.25m (£10.7m) for just taking part in the pool.

Despite exiting the competition at the Group stage, the club are likely to pocket €20m (£14.4m) from TV revenue when market pools are worked out.

However, their dominance in the Europa League where they made it till the finals has led to more financial bounties as the base fee for the competition landed them with €2.92m (£2.51m).

The final defeat added even more to United coffers with the losing fee amounting to €4.5m (£3.87m). with the Manchester club laughing all their way to the bank.

Pochettino pining for return to Spurs 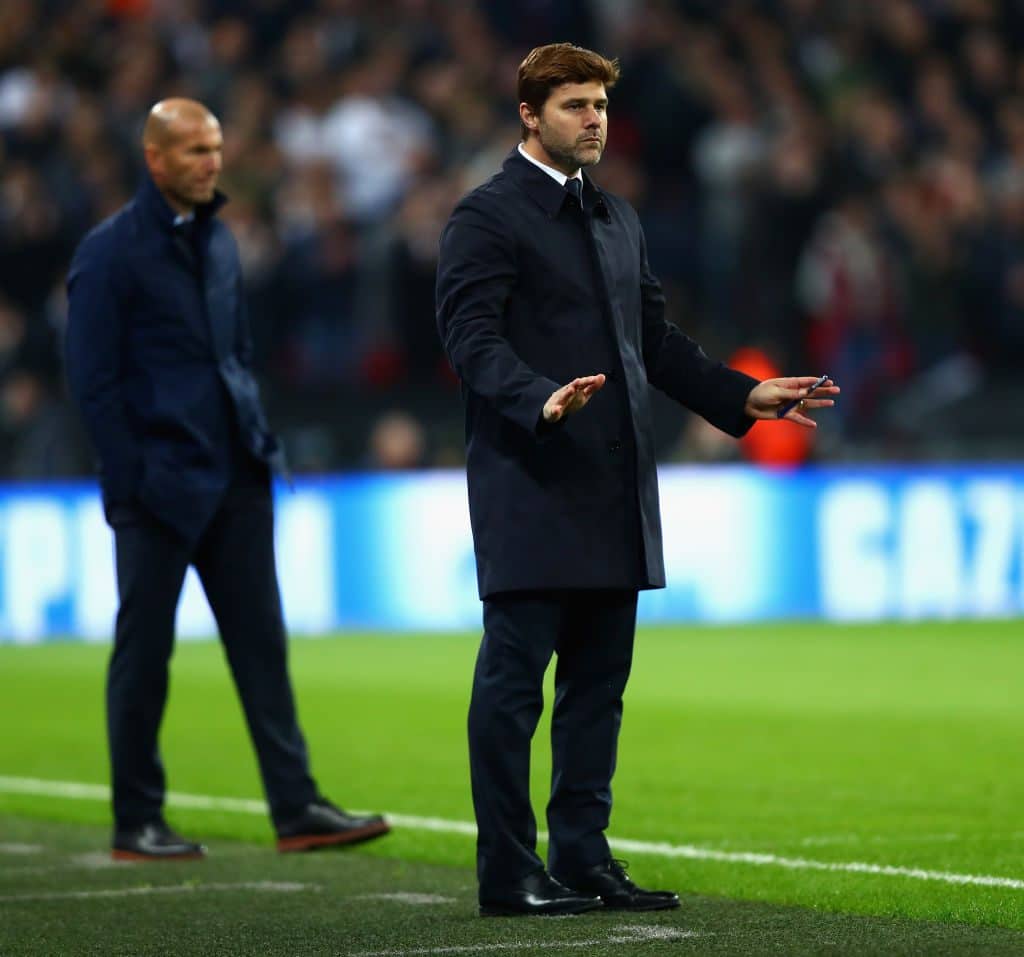 In another supposedly startling development, Paris Saint Germain head coach Mauricio Pochettino has reportedly sent feelers to his former club Tottenham Hotspur over a possible return to the North London outfit in the summer.

This is barely 18 months after being sacked by Spurs owner Daniel Levy.

Following his exit from London, the Argentine signed a short-term 18-month deal with PSG that included an option to extend his stay till the summer of 2022.

If Mauricio Pochettino wants to leave PSG and return to the London before that, the former Spurs coach will have to force his way out or resign ahead of the next season.

Since joining the Parisienne giants, Pochettino has gone on to win two trophies, Coupe de France and Trophee des champions but shockingly relented the first spot to Lille in the all-important domestic Ligue 1 after a run of seven title wins on the trot starting 2012-13.

Citing ‘unfinished business' at Tottenham as the reason, the forty nine-year-old manager could arrive in England sooner than expectations.

Tottenham's chairman Levy has been a fan of Pochettino with the duo combining to make Spurs the powerful London-based team they have become in the last 5 years from a non-entity of sorts before that.