Zinedine Zidane leaves Real Madrid. Who could replace him? 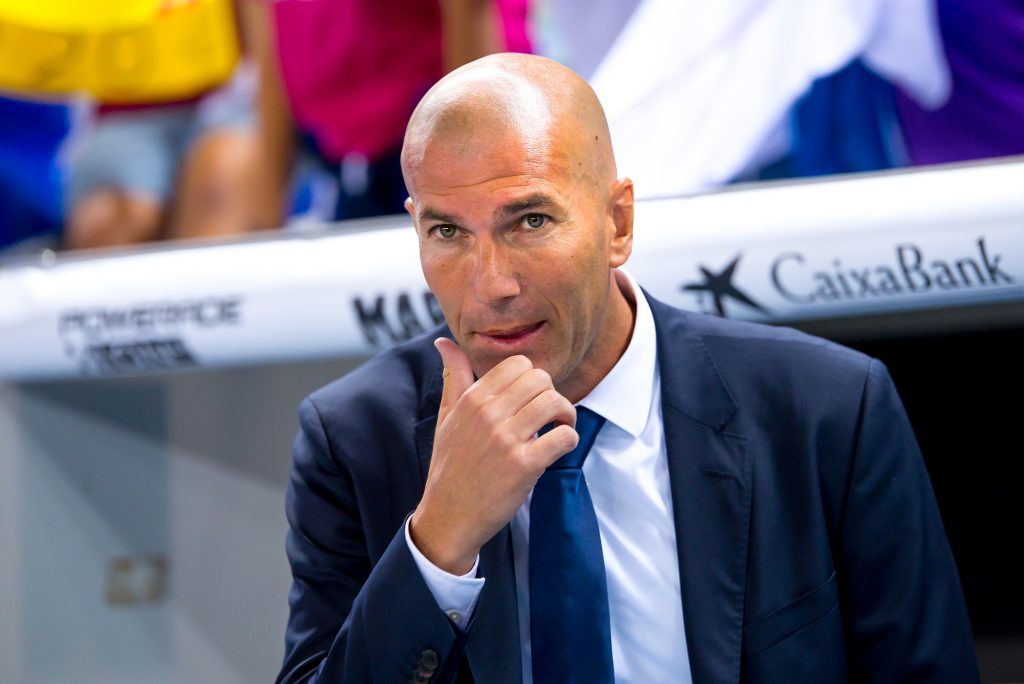 Although tremors of such a development was felt weeks ago, few expected it to come so quickly on the heels of the Champions league win.

The 45-year French legend has gone on record to say that the club needed a new face while underlining the immense demands and pressures the managerial role calls for.

A shocked Los Blancos president Florentino Perez said that he came to know of Zidane's decision only a day before the official announcement and that the only member of the club apart from him who was aware of this was Real skipper Sergio Ramos.

Zidane, who helped Real bag as many as 9 titles in his short managerial span of two-and-a-half years, was honest enough to admit that he could not be expected to keep on winning European titles year after year and that a change of methodology was always welcome.

Meanwhile the hunt is already on for a replacement at the Bernabeu.

One of the prime candidates to be identified is Tottenham Hotspur coach Mauricio Pochettino.

The Los Blancos management is aware of Pochettino's five-year deal inked with the Spurs just six days but they are banking on a clause that leaves a window for him to leave.

The Argentine's deal with the Spurs is worth reportedly £8m a year making him the fourth-most expensive manager in the English Premier League.

Pochettino who played for Spanish club Espanyol from 2003–04 to 2005–06 and also served as its manager from 2009 to 2012 may find the lure of La Liga a bit tempting. It's this sentimental connection that Real may try to exploit.

The latest news is that the Tottenham management is mulling over a total buy-out of Pochettino's contract that could cost Real Madrid £42.5m.

But this could be a bit steep for a manager who although having kept the club in the Top Four in his three-year tenure, has never won a single title.

Whatever said and done, Zidane's act at the Bernabeu would be a tough act to follow. Observers seem to feel that Pochettino has settled in well in North London and enjoys enormous amount of freedom at Spurs and after having committed his future to the club just days ago, a sudden departure to Madrid would go against the very idea of the Argentine manager that folks hold. Which is why Pochettino leaving for Spain could come as a surprise to many.

Los Blancos could do well to go after Arsene Wenger, who's free after his two-decade stint with Arsenal. Interestingly, the 68-year old French veteran who managed Paris St Germain, Everton and the French national team apart from Arsenal, is the hottest favourite among bookmakers to take over reins at the Santiago Bernabeu with odds of 5/2, ahead of Pochettino's 5/4.

The last name could evoke interest especially after the WC 2018 and could be worth wagering for.