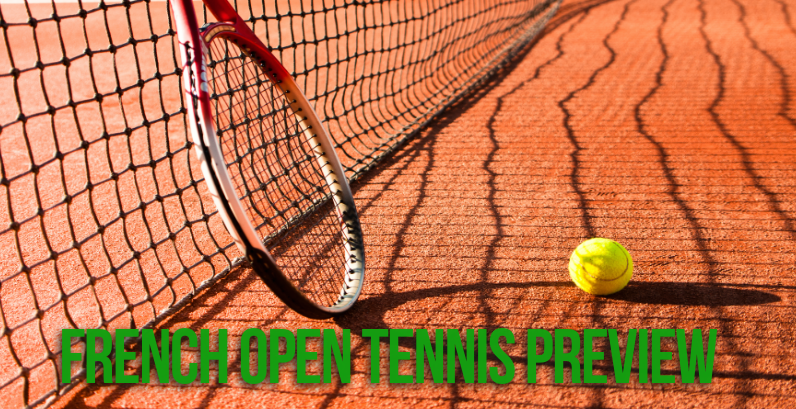 The 2017 French Open takes place between 21st May and 10th June at Roland Garros, Paris.

The main first round matches do not take place until the 28th May. The qualifying rounds being contested up until that date. We provide plenty of top French Open betting tips throughout the article. 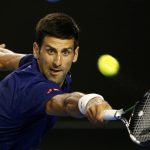 At the Australian Open, the only Grand Slam played so far this year, Djokovic was eliminated in the second round of the tournament.  The only title won by Djokovic in 2017 came back at the start of the year in Qatar. He has since removed his coaching team. Some of which have been with him for close to ten years.

This was a drastic step and one which Djokovic himself called ‘shock therapy’.  Since then, Djokovic has brought in Andre Agassi to help him prepare for the French Open. The American won the event himself back in 1999, so he knows what it takes to win at Roland Garros.

Djokovic did reach the final of the clay court event in Rome recently. However he was defeated by Alexander Zverev in straight sets. This was something which you could not have imagined happening 12 months ago.  Still, having reached that final and with the pressure off for the first time in years, Djokovic is always going to be the player everyone else wants to avoid in the draw.

On previous occasions when Djokovic has arrived at the French Open all the talk has been about the career Grand Slam but that has gone this year.  Djokovic is 10/3 with Ladbrokes to win the 2017 French Open and certainly has what it takes to reach the final but if you take his previous Grand Slam performance, there is a slight chance he could fall early.  You can get 12/1 that Djokovic will be eliminated in the first round. 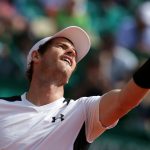 With Roger Federer withdrawing from the tournament to concentrate on the grass court and hard court surfaces, Andy Murray will be hoping to go one better than last year and win the 2017 French Open.

However, having performed so strongly in the second half of 2016, everyone has been left wondering just what has gone wrong for Murray so far this season.  Having started well, losing the final in Doha to Djokovic, Murray was eliminated from the Australian Open in four sets by Mischa Zverev. This has set the tone for a disappointing run of form.

The current world number one has played four Masters events this year. Murray's best result was reaching the third round at both Monte Carlo and Madrid.  The Scot was also knocked out at the first-round stage at Indian Wells and Rome. This is not the sign of a man who is arriving at Roland Garros to win.

Murray certainly needs the ranking points by going far in this tournament. However having never tasted victory in the French Open when he was playing well, it is difficult to imagine him making the final this year.  Andy Murray is 14/1 with William Hill to win the 2017 French Open, which is about right.

With Federer withdrawing and Djokovic and Murray both out of form, this has opened things nicely for Rafael Nadal. 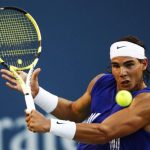 The Spanish favourite has suffered with injury problems in recent years. However Nadal appears to be back to full fitness. He looks ready to make another assault on his favourite Grand Slam event.  Nadal holds the record number of French Open titles. He will be feeling confident of adding a tenth this year.  Since 2005, only three other players have won the men’s singles at the French Open. This stat only highlights the level of dominance enjoyed by Nadal.

The current world number four reached the final of the Australian Open at the start of year. He has won three tournaments on clay, in Monte Carlo, Barcelona and Madrid.  Clay is Nadal’s surface and he would love nothing more than to announce himself back at the top of men’s tennis by winning the 2017 French Open.

The way Nadal has been performing on clay in the lead up to the event, it appears only an off day, when he is below his best, will prevent him from achieving ‘La Decima’ and claiming his tenth French Open title.

As such, Nadal enters the tournament as the favourite with the bookmakers. He has been priced at 5/6 with Ladbrokes.  You can also get 7/1 for Nadal to win the 2017 French Open without losing set. 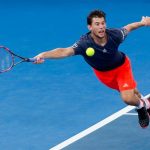 One person who could be the man to stop Nadal, if he dips below his best is Dominic Thiem.  The Austrian player reached the semi-final last year for the first time in his career. Thiem has been looking good on clay in the build up to the tournament this time around.

In 2017, Thiem has won the Rio Open and reached the final of the Barcelona and Madrid Open, losing both times to Nadal.  There is no doubt Thiem can go far in the 2017 French Open and is available at 10/1 with William Hill to win the tournament, making him shorter odds than Murray.  You can also get 9/2 for Thiem to reach the final, which is tempting. 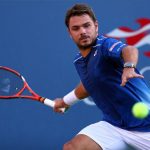 The other realistic potential winner of 2017 French Open men’s singles is Stan Wawrinka.  The Swiss player reached the semi-final last year and got to the same stage of the Australian Open at the start of 2017.

Having won the French Open in 2015, he is the highest ranked player coming into the tournament to have not won a singles title this year.  Wawrinka has failed to get beyond the quarter-final stage of his last four events and this is not a good sign heading to Roland Garros.

However, he was not in great form before winning the title in 2015 and Wawrinka is a player who can be inconsistent but impossible to beat when on song.  This makes him a very dangerous opponent and you can back him at 14/1 with William Hill to win the 2017 French Open.

Finally, for those who like to bet on an outsider, Marin Cilic is available at 125/1 and you can get 50/1 with William Hill for Juan Martin del Potro to win the tournament. Both players can go deep in the event, if they remain fit.