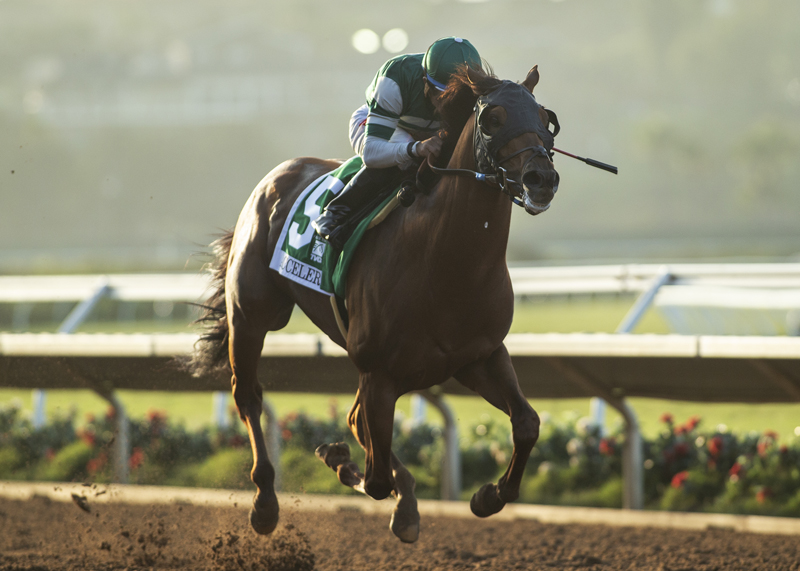 The Breeders Cup has grown to be the world's most popular and richest horse racing event since it was incepted in 1984.

Typically, races featured in this event offer the biggest prizes and attract some of the best horses, owners, trainers and jockeys worldwide. The Breeders' Cup 2012 will feature fifteen races and purses totaling $25.5milllion.

What makes the Breeders' Cup betting special is that it offers numerous opportunities for bettors to triumph unlike other events. There were big priced winners of the Classic and Mile last year coming in at 20/1 and 50/1 respectively so with value to be had it could suit the $10 player.

The 2012 Breeders Cup takes place on Nov 2nd and 3rd in Arcadia, California at Santa Anita track. Six races will be featured on Friday 2nd while nine other races will take place on Saturday 3rd. The classic will be held on Saturday and it is the grand finale of the whole event with a purse of $5million.

A Short History of the Breeders Cup

Breeders Cup is one of the leading names as far as horse racing betting event is concerned. Spanning 2 days in Novembers, the Cup has developed to feature fifteen races involving some of the world's best horse trainers and owners.

This event had a humble beginning, in early 1980s. John R. Gaines noted that corruption led to the decline of horse racing.

Therefore, he put a lot of efforts to clean up this sport and thus he incepted the Breeders Cup. John's idea was to come up with non biase horse racing championships.

The races have today grown to include 15 races. In addition, the Prizes have also gone up particularly for the classic races.

When the Cup takes place early November many top horses in the world will be racing for glory at the Santa Anita Park.

Besides the fame and glory, the races also offer millions of purses. This means that there will be a display of outstanding talent at the Breeders Cup 2012.

Some of the favorite contenders for the event's Classic are as follows:

This horse is the biggest Breeders' Cup betting favorites, he is trained by Bob Baffert. Game on dude has had the best performances in Santa Anita with Beyer figures of over 100 in the previous three races. He has remained undefeated with four career wins.

The second favorite among the bettors in 2012 is Flat Out. Bill Mott is the trainer of this horse. The horse has shown consistency by making 8 prize finishes in the last 11 races. Despite his remarkable Beyer figures in the previous 2 races, its is difficult to rule out that he is equal to Game On Dude.

The favorite contender in the Ladies' Classic:

Royal Delta is the favorite in the 2/1 odds. She is made remarkable win the G1 beldame, this makes her a serious contender in 2012 Breeders Cup. Additionally, this will be her ever first career contest at Santa Anita. Bill Mott is the trainer of Royal Delta. 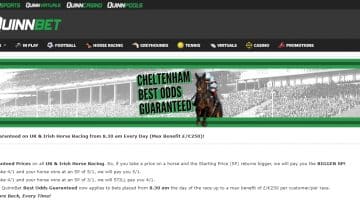 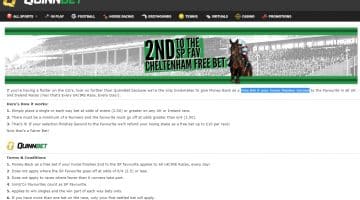 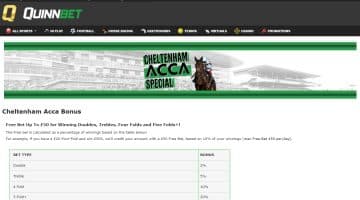