Horse Racing tips: Five bets for the 2018 Cambridgeshire at Newmarket

Regularly attracting fields of a commentator-aneurysm-inducing 34 runners, the Cambridgeshire is a veritable betting enigma, so there’s no shame in sourcing some horse racing tips to help you pick.

With the final field yet to be announced, we’ve been down the entries with a fine tooth comb in the hopes of finding some value that will have vanished by the time Thursday’s declarations are up.

Before we take you through five of our favourite horse racing tips for the first leg of Newmarket’s folkloric autumn double, let’s take a look at the betting odds at the time of writing and offer you some betting projections.
Horse Racing Tips: Cambridgeshire odds 2018 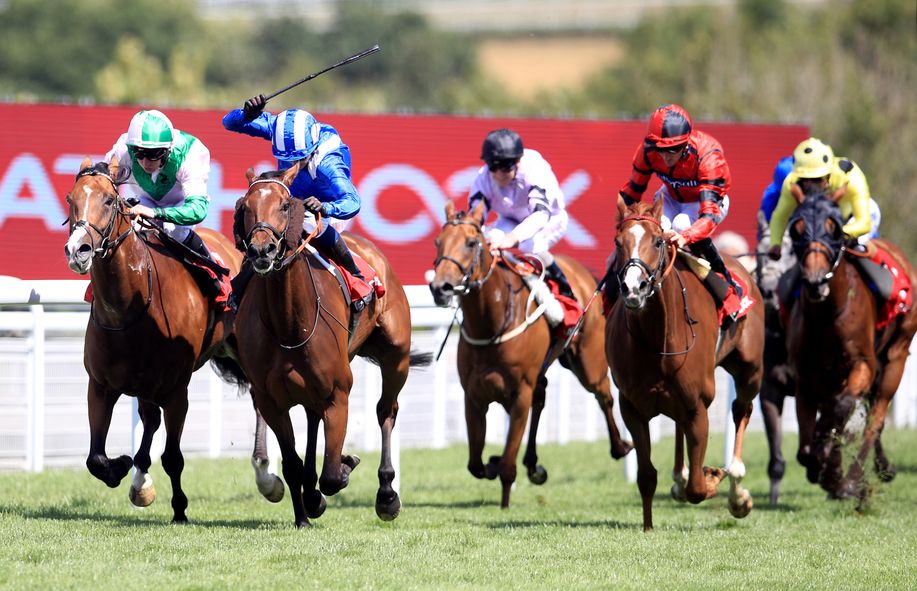 Second favourite in the Cambridgeshire odds, Alfarris (second left), goes on to win the Matchbook Betting Exchange Handicap during the 2018 Qatar Goodwood Festival.

In recent years, Cambridgeshire winners have tended to come from lower in the weights, with six of the last eight carrying less than 9st.

Getting into the race with such a low burden could be just about doable this term, with Sabador (38th in the entries) currently the highest-rated runner allotted 8st 13lbs.

Of those needing a few to come out to be guaranteed a run, John Gosden’s Stylehunter is all the rage at 12/1 and has already been named among the ante-post horse racing tips in on some well-known websites.

Unexposed and trained by a three-time winner of the race, the way the three-year-old was ridden out for a six-length score three starts back suggests getting into this race has been on Gosden’s mind for a while. A comfortable success a month ago over the Cambridgeshire trip should get him in.

Another of interest who needs a few to come out is 2017-second Sands Chorus. He’s currently 44th on the list and with his odds betting at a 40/1 pick – despite running off just a 2lb higher mark than when finding only Dolphin Vista too good last term.

Of those already among the first 34 in the acceptors, Stuart Williams’ super consistent Via Serendipity looks too big at 25/1 and rates one of the best bets among our Cambridgeshire Horse Racing tips at this stage.

Why not read a guide on how to make the most of Trixie betting? 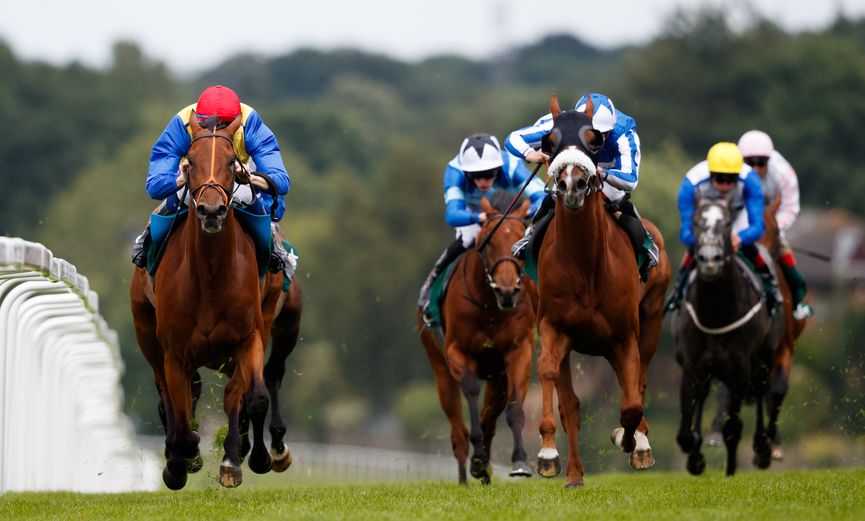 Via Serendipity (left), son of Invincible Spirit is our betting tip

The son of Invincible Spirit steps up to 1m1f for the first time after a brilliant campaign in which he has taken in the Victoria Cup, the Coral Challenge, the International Stakes and the Shergar Cup Mile without finishing worse than fifth.

Despite such reliability, the handicapper has raised him just 8lb over the course of a seven-race campaign and the step up in trip could bring further improvement and a second successive win.

David O’Meara is usually a man to bear in mind in these big handicaps and his Waarif scored after a month break at the weekend.

That was the five-year-old’s fourth win in his last six runs and he could easily extend his winning ways if the heavy ground at Ayr last time out hasn’t taken too much out of him.

Nearer the top of the weights, although still currently carrying 1lb less than 2013 winner Educate, Ralph Beckett’s Mitchum Swagger looks like one that may have been laid out for this race at odds of 25/1.

Off the track since a good third behind Addeybb and subsequent Group 1 second Lord Glitters in the Lincoln on soft ground in April, he’s another of our Cambridgeshire horse racing tips that can be expected to improve for his first run at 1m1f.

By a Dansili mare, his damsire’s dosage index of 9.5 suggests he should possess the requisite stamina to go with the miler’s credentials of his own sire, Group 1-winning 8f horse Paco Boy.

Click here for the ultimate guide on Patent betting.

New Football Betting Sites in May 2022

Imagine this: you’re a bettor and quite a successful one at that. You’ve joined a…