Adidas is finally phasing out that weird diamond jersey pattern 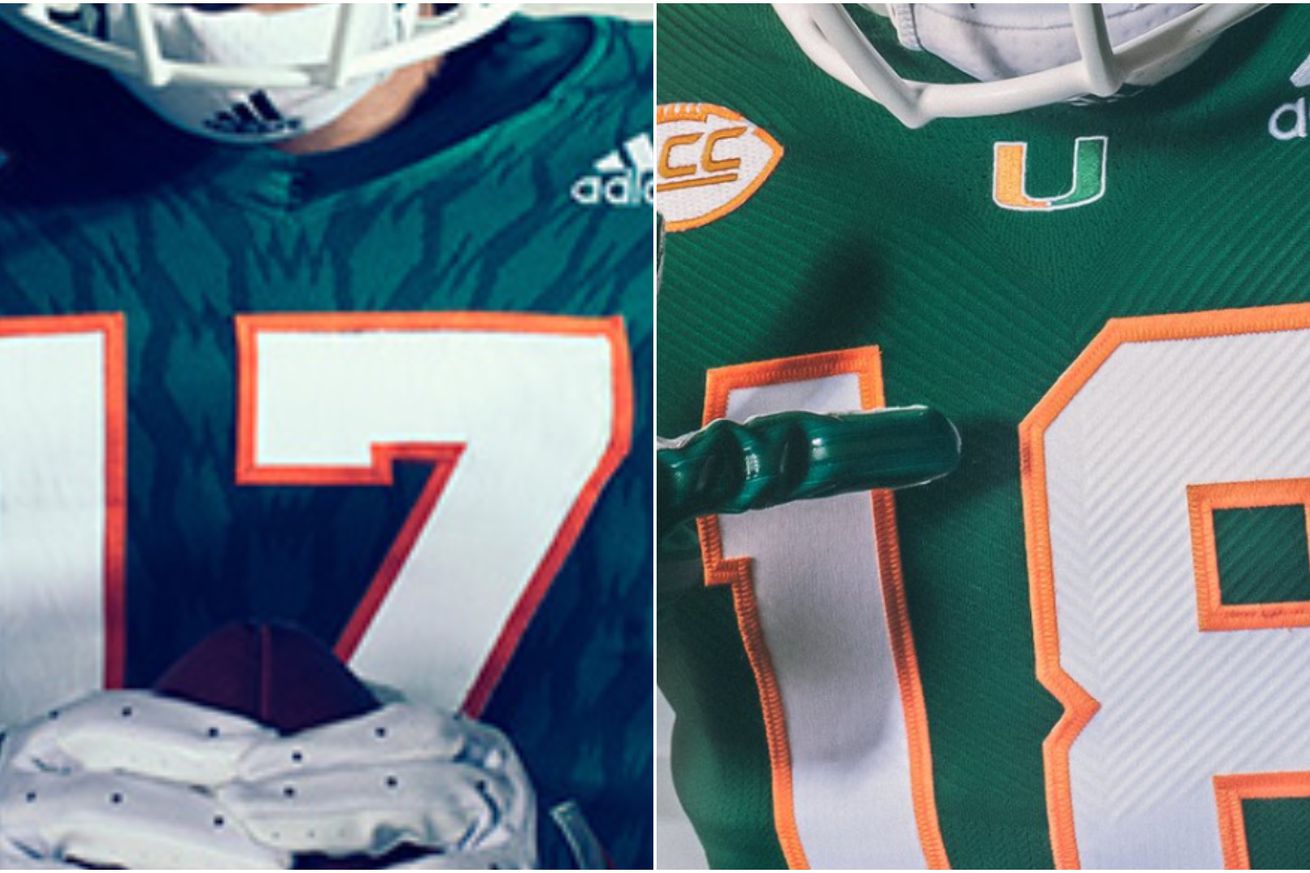 For as long as college football fans of a certain age can remember, Adidas’ college football jerseys have been awful. As Oregon and Nike weaponized swag throughout the sport, Adidas tried to compete, but did so poorly almost every time.

The company messed up classics, ran out terrible alternates, and damn near ruined March Madness for good measure. Oh, and there was that one time they kinda wrote “fuck” on a jersey, which I guess was pretty funny.

But Adidas has made progress in the uniform department.

How do we like these Indiana alternates?Limestone-pattern numbers, in honor of coach Terry Hoeppner, who passed away in 2007 pic.twitter.com/ZO4QtwPVDi

A consistent gripe about Adidas had been this weird uniform pattern, with diamonds forming much of the base: 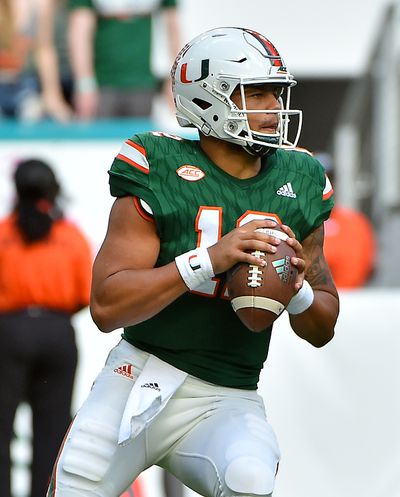 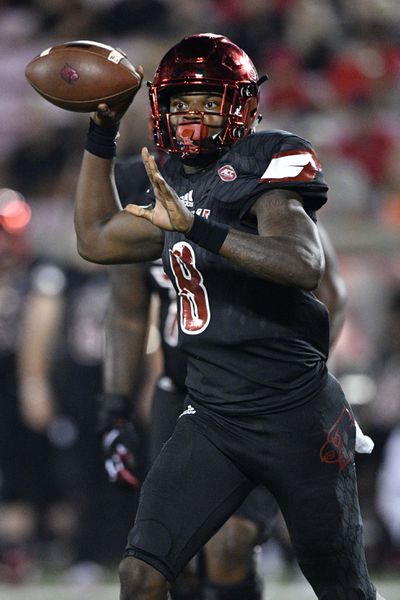 and of course, the #Vols broke the brand new #SmokeyGray uniforms this year. played well in the games but went 0-2 pic.twitter.com/wGrDAcB9eA

The pattern is officially called SHOCKWEB, and as apparel outfitters try to squeeze every bit of technology into a football uniform, you get press releases like this to explain the weird pattern with marketing jargon.

The adidas TECHFIT Shockweb uniform is the only true compression uniform system in the industry. Shockweb fits tighter to the body, making players more difficult to tackle. TECHFIT Shockweb is lighter, helping to make the player fast and increasing his range of motion, to support the athlete’s performance at the highest levels.

Nike once had its own weird jersey pattern, albeit a much more subtle one: its fly-wire collars right, around the time Nike took over the NFL’s uniform contract in 2012.

Comparison of collars on Eagles' green and white jerseys. Old versions on left, new on right. No more Flywire. pic.twitter.com/x0fTTkUmay

The obsession with compression has permeated uniforms in recent years. But Adidas has recently used it to hit us with good alternates, like this high-tech throwback for Nebraska commemorating the 1997 team.

Adidas now has different signature pattern with a funny name: Meet PRIMEKNIT A1, which looks a lot better.

The company describes it:

A new body-mapping jersey design features an all-new ribbed knit pattern on the chest and shoulder pads to produce a refined fit, while knit engineered mesh channels feature Climacool technology to provide enhanced breathability and cooling zones. The development of a new innovative chevron pattern on the chest of the jersey aligns with a player’s shoulder pads and generates increased durability and protection for high-contact zones, while the inside of the jersey features silicon grip patterns on the shoulders to lock pads in place.

A new top for Louisville:

A closer look at the new @adidasFBallUS Primeknit #A1 jerseys the Cards will be rocking this season. 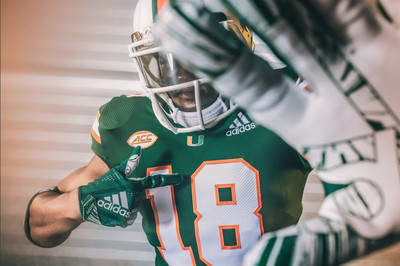 Arizona State, with the state flag woven in: 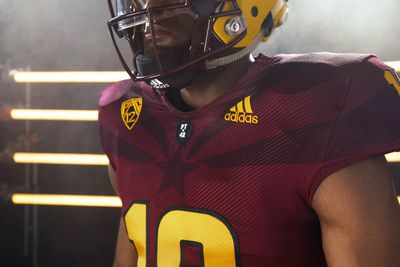 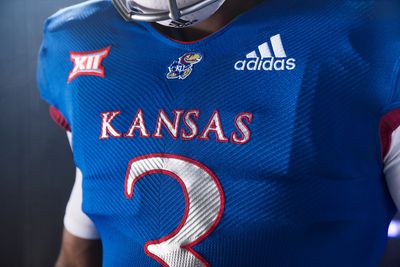 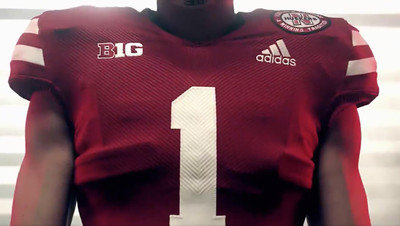 Georgia Tech, now that the Jackets have ditched Russell Athletic: 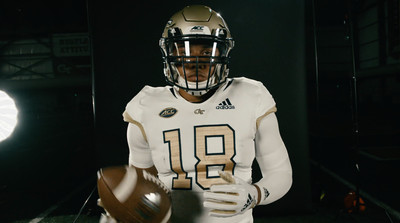 The weird diamond pattern isn’t totally dead yet, though.

USF (and perhaps others) is still stuck with the diamonds:

Seems like Adidas’ biggest names are getting the new chassis pic.twitter.com/m62uGZnf44

But fans of a program without the new A1s can rest easy.