With Premier League relegation odds of 10/3 and 7/2 respectively, this Saturday 15:00 BST kick-off between Brighton and Fulham at the Amex Stadium could give an early-season indication towards which of the pair are most at risk in terms of facing the drop.

Read on to discover three of our best free betting tips in what will be the first ever Premier League meeting between the clubs.

Brighton vs Fulham odds: A tough game to call

If head-to-head record was the sole method of predicting an outcome, then the queue would be out of the door and round the block to take advantage of Brighton’s odds of 5/4 to beat Fulham.

After all, the Seagulls have won five on the bounce between these two, dating back to their recent seasons in the Championship together.

Another tick for Brighton is their seeming love for playing at home in September, with victories last season over West Brom and Newcastle taking their tally to six league wins in their last seven on home soil during the month.

Yet, neither side have looked convincing at the back and so the bore draw money back may be an appealing proposition to some, with odds at 3/1. The Fulham victory is priced up at 24/5 in the Premier League betting. 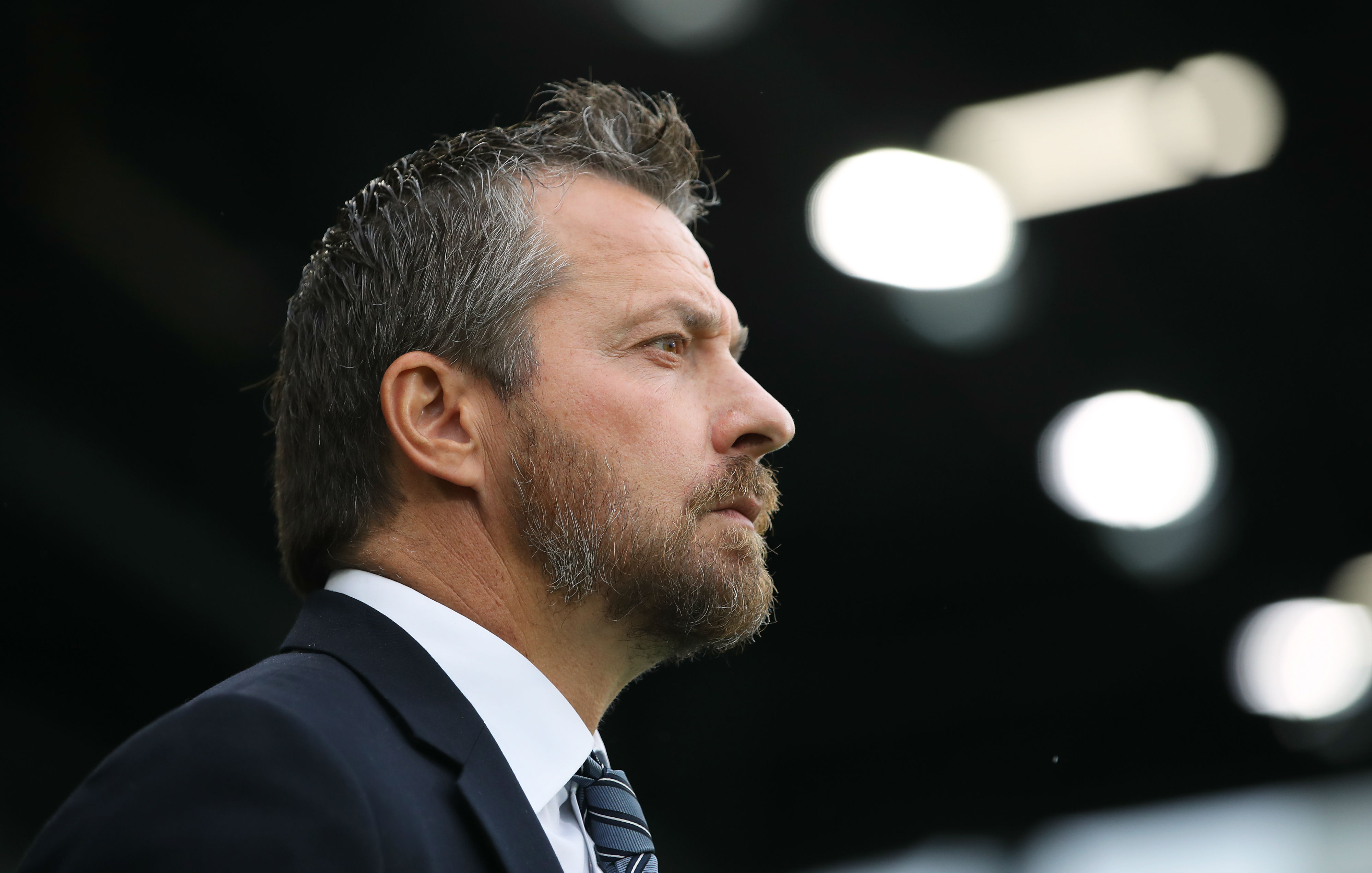 This is one of our Enhanced Odds for the Amex Stadium clash, with the original price being priced 17/2.

Only Huddersfield have had fewer goal attempts than the hosts this season, suggesting that Chris Hughton’s men are unlikely to score a hat-full.

Meanwhile, Fulham have a much greater goal threat in Mitrovic. No player, not even Mo Salah, across the top four divisions of English football can trump the Serbian’s 15 league goals since his Cottagers debut in February.

The Seagulls are the most frequent foulers in the Premier League so far this season, committing 46 offences in their three fixtures to date.

Lee Probert is the official in charge of this one and he showed that he’s happy to wave cards of both colours in his only top-flight game this term, sending off both Richarlison and Adam Smith in the 2-2 draw between Bournemouth and Everton.

The combination of Probert as referee and Brighton’s keenness to commit fouls suggest cards for the hosts are likely. 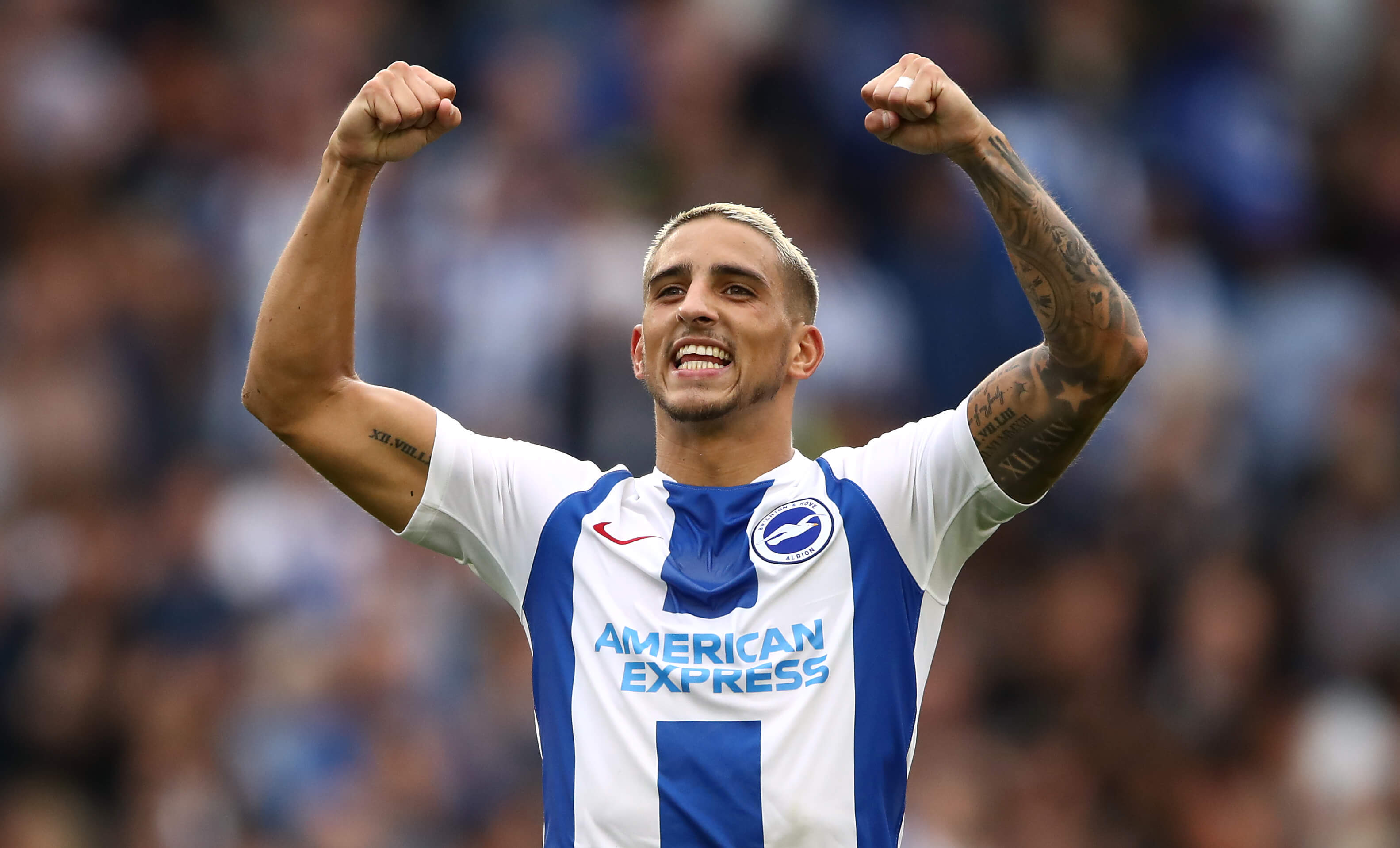 Knockaert was one of Brighton’s biggest goal threats in their 2016/17 promotion season, netting 15 times from midfield. He failed to come close to emulating this return last term, registering just three Premier League goals.

The Frenchman is yet to score this campaign, but only four midfielders or wingers have had more chances in opposing penalty boxes and two of these are Liverpool duo Salah and Sadio Mane.

His attacking impetus suggests that a goal is imminent and so he looks overpriced in the Brighton vs Fulham odds.

Brighton have won just two of their last 12 Premier League matches (D3 L7), both home wins over Man Utd.
Fulham have lost their last three away matches in all competitions – their worst run under Slavisa Jokanovic.
Fulham’s Premier League matches this season have seen the most shots (99) and shots on target (44), with the Cottagers the only team to have both taken and faced at least 20 shots on target (21 attempted, 23 faced).