The Champions League winner odds have seldom seemed so wide open as they have ahead of the 2018/19 campaign, with the first six sides in the betting posing punters uncomfortable questions to answer if they are to be justifiably backed.

Despite dropping out of last season’s competition at the group stage, 12/1 tips Atletico Madrid are the first side to jump out as being value at the William Hill traders’ current assessment.

Scroll down to look through the holes we’ve poked in those above them in the Champions League winner betting and why we think Diego Simeone’s men are the ones to be on.

So, those holes. Picking them in Europe’s finest football teams isn’t easy, but we’re in search of that conscience-soothing equilibrium between a lack of downside and a sexy price, friends.

Champions League winner odds favourites Manchester City are first under the microscope and while they haven’t boosted last season’s losing quarter-finalist roster with a phalanx of big name newbies, the nagging doubt comes chiefly from their brilliant manager.

Universally acknowledged as one of, if not the, best on the planet, Pep Guardiola’s return from nine seasons in the management of some of the continent’s biggest clubs is a slightly underwhelming two Champions League wins.

That’s still two more than Barcelona manager Ernesto Valverde and his Real Madrid counterpart Julen Lopetegui, neither of whom have previously taken a side beyond the quarters.

Both sides lost players integral to the successes of recent years over the summer too, with Andres Iniesta off to semi-retirement in Japan and perennial Champions League top goalscorer Cristiano Ronaldo sold to Juventus. 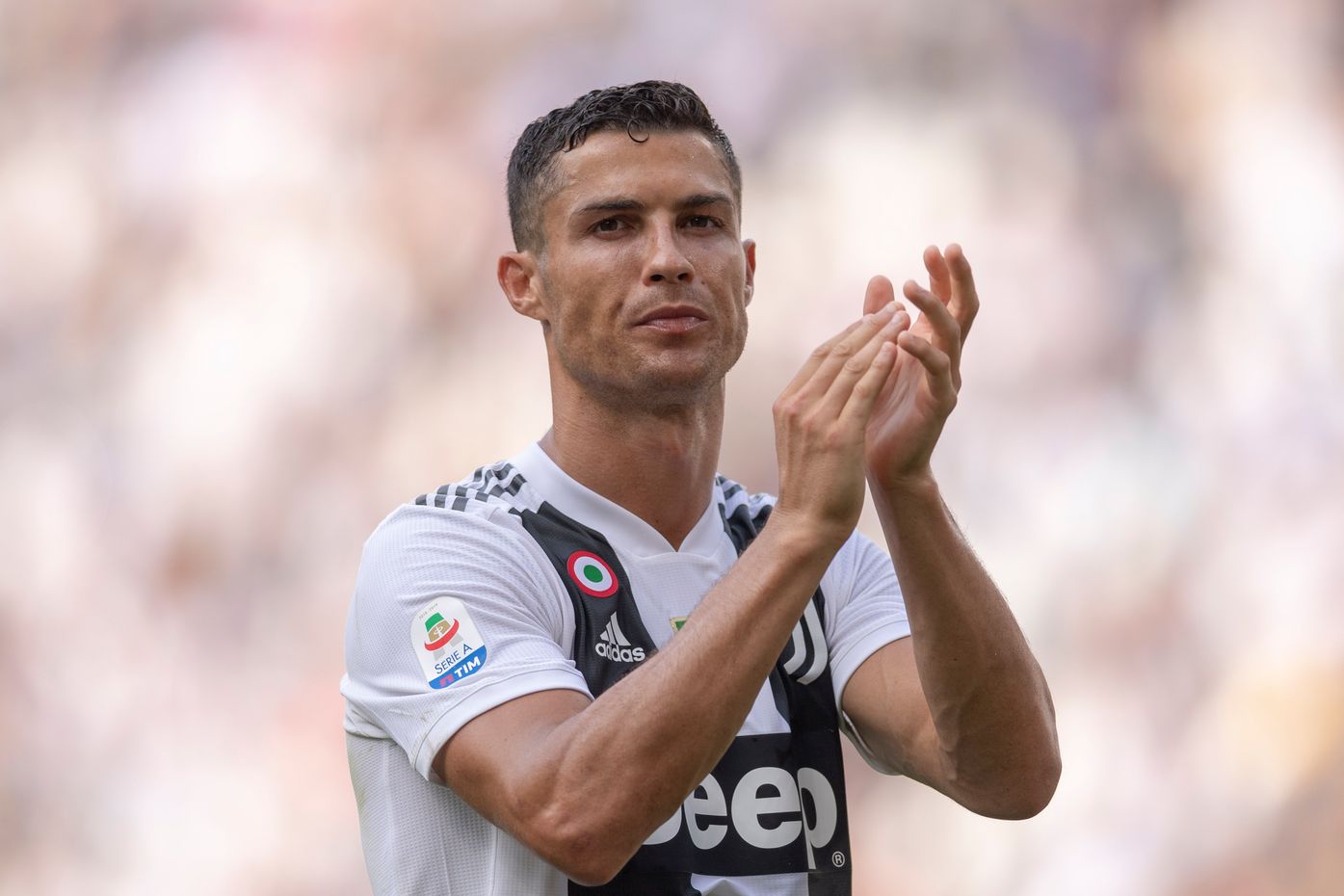 The Turin outfit are one of only two teams among the first six sides in the Champions League winner odds with a manager to steer a club to its final in their dugout careers to date (the other being Guardiola’s Man City).

Yet Juve too have lost an enormous dressing room presence in Gianluigi Buffon, while the indefatigable set of 30-something centre backs their recent domestic dominance has been forged upon are another year older, having already come up short in two UCL finals across the last four seasons.

Bayern Munich are tainted more than other club with veterans of Germany’s complacent departure from this summer’s World Cup and a quiet summer in the transfer market will have done little to add competition within the status quo at the Allianz Arena.

PSG gaffer Thomas Tuchel reached the 2016/17 quarter finals with Borussia Dortmund in his sole past run at the competition, but far more experienced dugout dwellers could be forgiven breaking out in a cold sweat at the sight of the group the Parisians must escape from.

Getting past Liverpool, themselves highly intriguing Champions League winner odds 12/1 shots and Napoli, will be no mean feat and has to further compromise faith in a side that have repeatedly exhibited fragility in the knockout stages of recent editions.

So why are Atletico Madrid our Champions League winner odds picks?

Alongside Guardiola and Massimiliano Allegri and Jurgen Klopp, the manager with the most Champions League finals under their belts among the top nine sides in the Champions League winner betting is, you guessed it, Simeone.

In fact the Argentine has gaffered his way to four European finals in total, more than any of the aforementioned trio have managed.

Last season’s group stage bomb-out may be fresh in betting brains, but the fact they recovered to walk the Europa League is testament to knockout stage mettle that sides shorter in the Champions League winner odds, ahem City, Barca and Bayern, have been sorely lacking in recent campaigns.

In seven seasons under Simeone, Los Colchoneros have reached at least the semi-final of a European competition five times, including four finals (two Champions League/two Europa).

Monaco’s Thomas Lemar is Atleti’s most box office summer signing, yet, more importantly other shrewd acquisitions such as Celta Vigo full-back Jonny, Villarreal’s Rodri and Nikola Kalinic from AC Milan give El Cholo’s squad a depth it may have been lacking in recent campaigns.

Having the goal-greedy chops of former Chelsea man Costa from the beginning of the group stage (he became eligible to play for them in January 2018) should go some way to obliterating the chance of them slipping out before the knockout rounds again this time around, as should a kind section.

Drawn in Group A alongside Borussia Dortmund, Club Brugge and a Monaco outfit shorn of the vast majority of their 2016/17 Ligue-1-winning stars should ensure they reach the knockout rounds they have traditionally thrived in under Simeone.