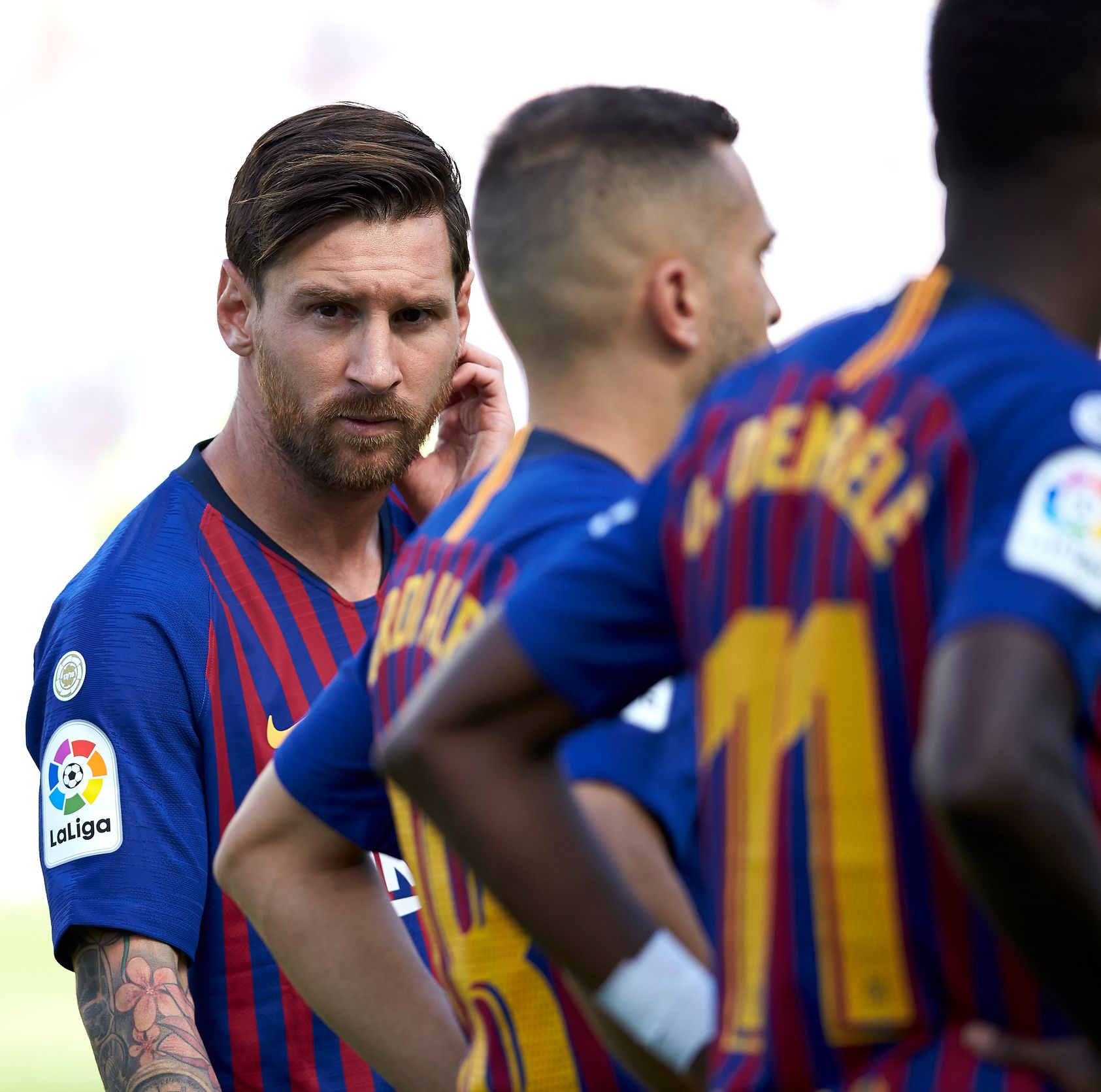 Cristiano Ronaldo may have just finished top of the UEFA Champions League scoring charts for the sixth consecutive season, but we are backing Lionel Messi to tip his eternal rival in the Champions League top scorer odds.

The Argentinian tied, then, team-mate Neymar and Ronaldo as top scorer in the 14/15 season but hasn’t been placed at the top alone since 2011/12 when his side crashed out of the semi-finals to Chelsea.

Now at PSG, Neymar is also favoured in the betting, however Sergio Aguero is also considered a strong pick by the William Hill traders with Manchester City the betting favourites in the Champions League winner odds.

The Juventus forward is the undisputed king of Europe’s premier competition. With three consecutive European Cups under his belt and six years at the top of the UEFA goal-scoring charts, the Portuguese star has cemented his legacy almost solely through this competition.

Moving to a lower-scoring Juventus side is of course one reason but dig a little deeper and you might just see why.

Ronaldo’s influence in the biggest games appears to be on the wane, evidently proved by the fact he failed to score past the quarter-finals of last season’s competition.

Real Madrid’s elite clique of midfielders and Gareth Bale’s storming cup final heroics stole the show against Bayern Munich and Liverpool and there is a feeling in the Madrid camp that they won’t miss a player who turns 34 next year.

Messi hasn’t won the European Cup since 2014/15, missing out in humiliating fashion last season when Barcelona blew a 4-1 first leg lead against Roma.

With new recruits Arturo Vidal, Arthur, Clement Lenglet and Malcolm, Barcelona seem more equipped to achieve such a feat then they have since the departure of Neymar.

After missing out on a nomination for FIFA’s Best Men award, Lionel Messi will be utterly determined to be the difference this season and that is why he is our pick to win, with odds at 9/2, as part of our betting predictions.

With Manchester City betting at 9/2 to win the European Cup, a punt on Sergio Aguero seems like a sound pick.

With 33 goals in 52 appearances for Manchester City in European competitions, Kun Aguero boasts a very formidable record on the highest stage while his goal-scoring exploits in the past decade speaks for itself.

That achievement is more impressive, but of all the top teams in the world, City don’t seem to have the pedigree or success their rivals enjoy in UEFA competitions meaning it is inevitably harder for their forwards to get on the scoring sheet.

This year looks different however and Pep Guardiola will be determined to return to the upper echelons of European football having been such a mainstay there before he joined Manchester City. And as City’s #1 forward, the odds are Sergio Aguero will be taking full advantage of that.

Bet on Aguero to score for Man City vs Lyon

Last season didn’t turn out as Neymar had planned. A very promising start to the season was derailed by a long-term injury while his side’s timid showing against Real Madrid effectively ended their campaign in February.

The Brazilian consequently failed to sparkle at the World Cup and a much-rumoured move back to Spain failed to materialise. However, Neymar shouldn’t fret because a new season represents new oppertunities to right the wrongs of the past.

The signings of Gianluigi Buffon and £33m 21-year-old Schalke defender Thilo Kehrer was bettered only by Paris’ ability to hold onto their two star players Mbappe and Neymar.

With 27 goals in 47 appearances in contiential competitons since arriving in Europe, the Samba star knows how to hurt the very best defences. Building on his six goals in seven appearances, last season’s woes will be out of his mind, with full concentration on the task ahead, tipping him as a potential rival in the betting odds for this years Champions League top scorer.