Liverpool will host Mauricio Sarri’s Chelsea in the Carabao Cup on Wednesday evening, in what will be a dress rehearsal for this Saturday’s Premier League showdown. The heavy-weight clash will be aired on Sky Sports.

Liverpool vs Chelsea: Odds and predictions

The Blues are 13/2 favourites to win as part of William Hill’s Liverpool vs Chelsea odds, with Jurgen Klopp’s men being tipped at 19/20, and a potential draw trading at 14/5.

Yet, Chelsea will face a tough task in overcoming the Reds who have now won six in a row in the Premier League. Klopp’s side now possess the depth of squad that they previously did not have, and we’ve tipped them to confidently rotate their side to challenge Chelsea come Wednesday.

Based on pre-match predictions, Daniel Sturridge will make the starting eleven, given that the Reds will want to rest their front three for Saturday, and based on his performance against Thomas Tuchel’s PSG. We’ve made him our pick to score first, with odds of 4/1.

Sarri will too want to rotate, but it’s becoming apparent that he’ll want to retain Olivier Giroud in the side as the Frenchman will cause aerial problems for Virgil Van Dijk and co.

Giroud’s strength on the ball and ability to lay off to other will be favoured, and whilst he is good at providing for others, we’re betting that he’ll make the score-sheet, with odds of 13/2 as part of our Liverpool vs Chelsea predictions. 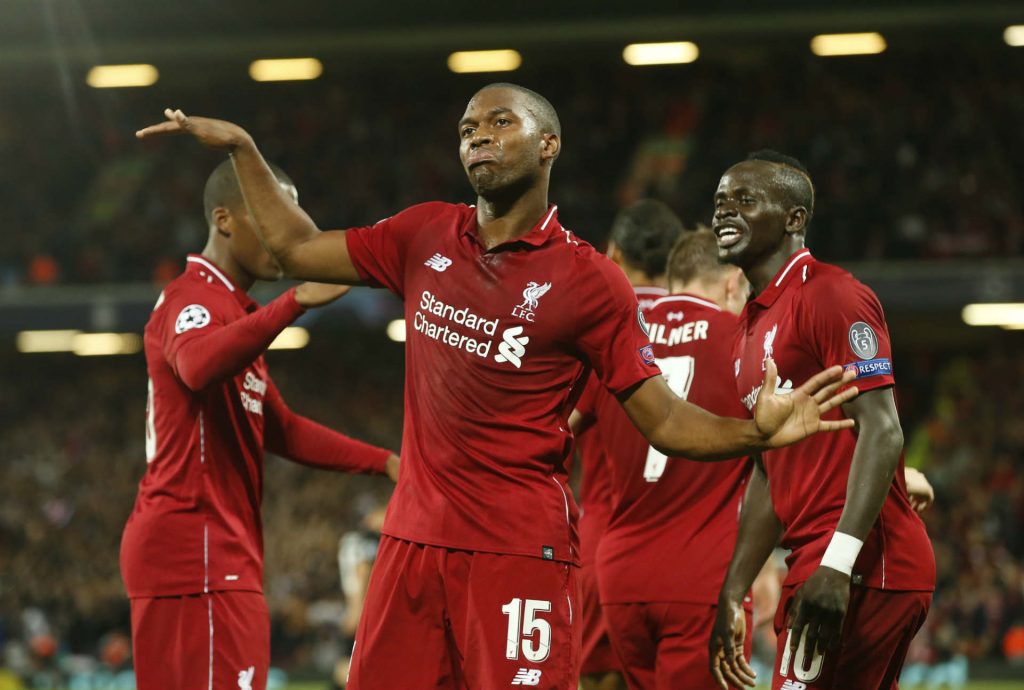 Liverpool have only lose once to Chelsea in the last seven fixtures against the Blues in all competitions, and that was a narrow 1-0 defeat.

However, in the League Cup, this is the eight meeting between the two sides.

This time around, betting tipsters are predicting the match to unfold differently with the home side picked to win with odds of 19/20.
Liverpool vs Chelsea: predictions, best bet, scorer

At home Liverpool have only conceded a single goal per match, and the ‘Anfield effect’ could reign supreme again come Wednesday evening.

The Reds are tipped to win 2-1, a score-line they’ve already mimicked twice this season. If not for a revamped defensive line-up, they possess more attacking outlets and we’ve predicted them to have too much firepower for the Blues to overcome as part of our Liverpool vs Chelsea predictions.

Best bet: Chelsea to come from behind and draw, odds @ 6/1 at William Hill

Liverpool may boast a new and improved defence, but echoes of instabilities at the back were evident in their victories against Crystal Palace and Brighton. Combine this with Chelsea’s potent attacking line-up and we’ve tipped them to come from behind and draw against the Reds. 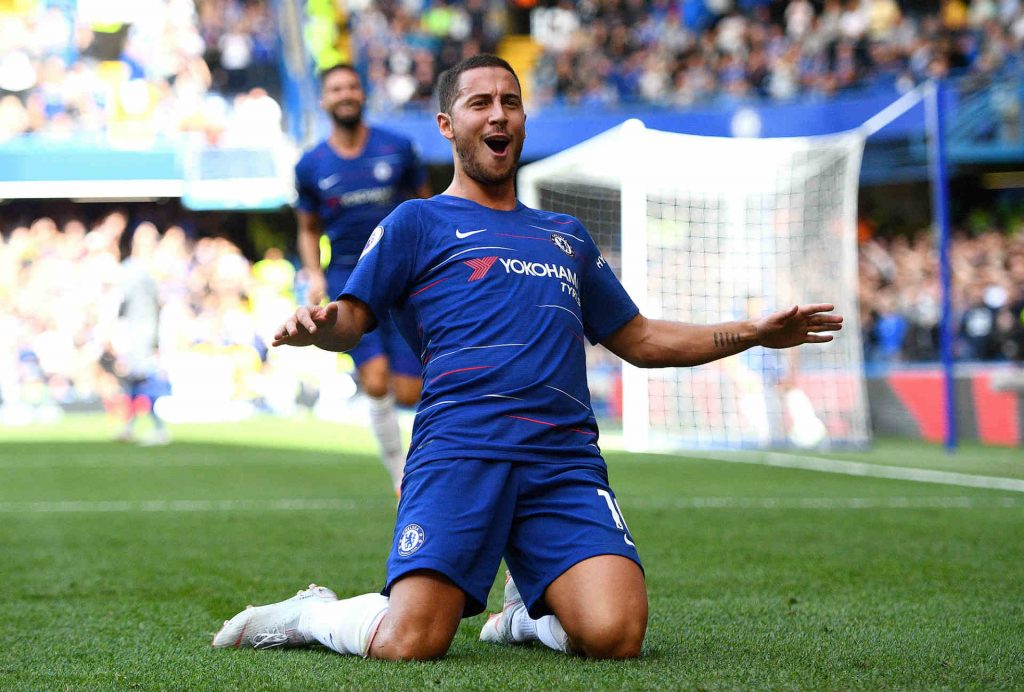 Eden Hazard will be a threat, and if picked, we’ve tipped him to score as part our Liverpool vs Chelsea predictions

The Senegalese striker is already Liverpool’s top goal-scorer this season, and in line with our Liverpool vs Chelsea predictions, we’ve made him our pick to add to his tally. Not only does Mane possess the pace to threaten Chelsea’s fullbacks, but also the striking ability to impose on their goal.

Liverpool have won only two of their last 14 games against Chelsea in all competitions (D7 L5), with both victories coming at Stamford Bridge.
Liverpool have lost their last three League Cup matches without scoring a single goal, their worst ever run in the competition – the Reds haven’t been eliminated at the third round stage in back to back seasons since doing so in 1989-90 and 1990-91.
None of the last eight Chelsea managers to manage in the League Cup have lost their first match in the competition (W7 D1), with Claudio Ranieri the last Blues boss to lose his maiden game – losing against Liverpool in November 2000.