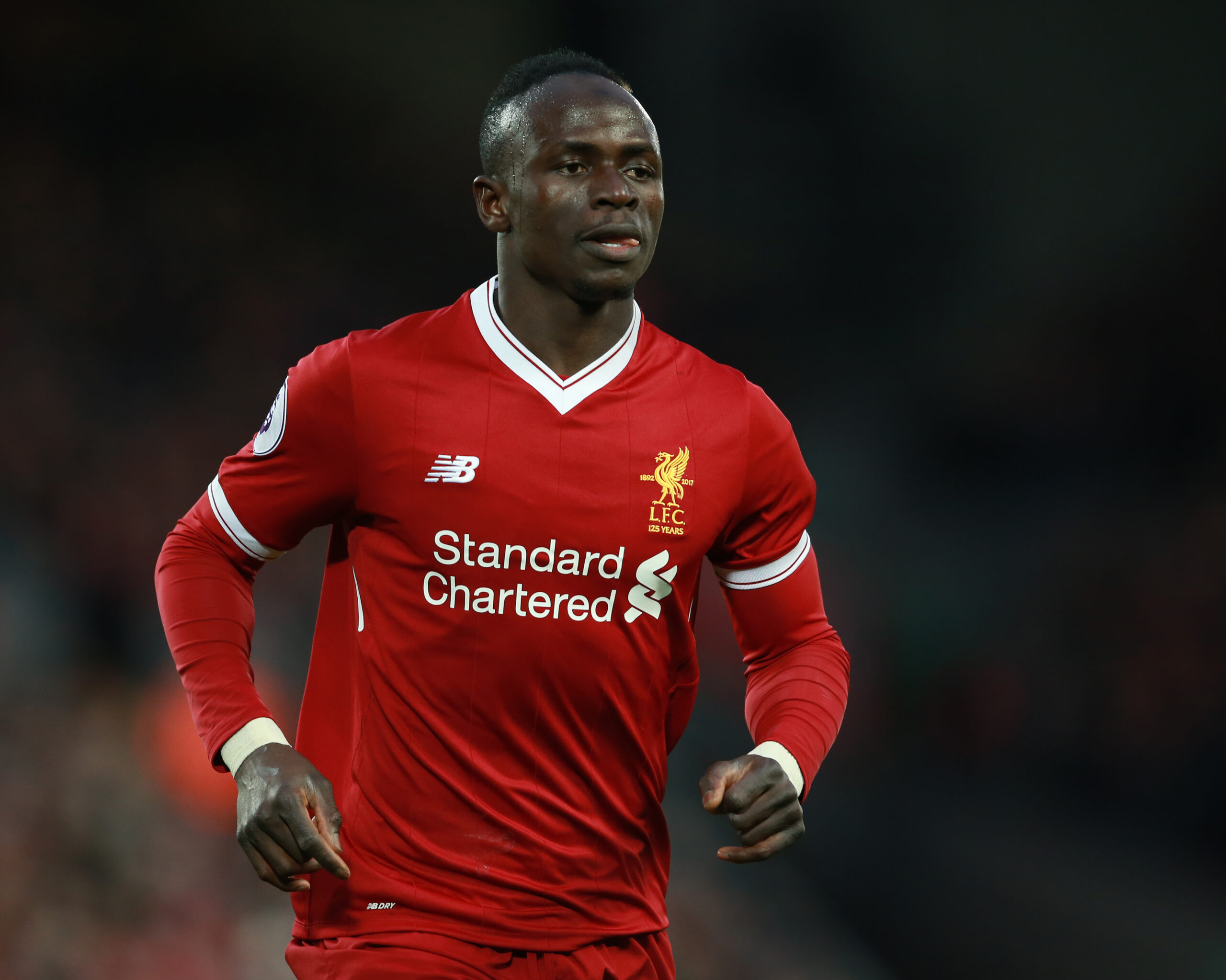 Liverpool will welcome Southampton to Anfield on Saturday 22nd of September as part of the tea time kick-offs. Having completed Champions League duty on Tuesday, Jurgen Klopp’s men will be tested by the Saints, and will have to graft to make it six wins out of six.

Liverpool vs Southampton: Odds and Tips

The Reds are tipped as 5/1 favourites as part of William Hill’s Liverpool vs Southampton odds, whilst Mark Hughes men are 12/1 outsiders, with a potential draw trading at 11/2.

Liverpool will be tough opponents to face; alongside Mauricio Sarri’s Chelsea, they have clinched five wins out of five, with the latest against Tottenham over the weekend, and betting tipsters have predicted them to make it six out of six come this Saturday.

Their attacking stars- Mohamed Salah, Sadio Mane and Roberto Firminho- shone in tandem and will be a force to be reckoned with for the Southampton defenders on Saturday.

Out of the three, Mane has been the most prolific this season. The Senegalese striker has scored 48 Premier League goals for the Red so far, and is our pick to make it onto the scoresheet first against the Saints at odds of 4/1.

Yet Liverpool will have to be wary of the threat that Southampton pose on the counter, led by none other than their very own Danny Ings. The former Liverpool man has netted three goals in his five Premier League starts for Southampton, and has shown that he has an eye for goal, both as a poacher and as a shooter from outside the box.

Ings will spearhead the Saints battle charge, but could be joined by Charlie Austin, whose physicality has caused Liverpool defensive issues in the past.

We’ve tipped him to score, if picked by Hughes, with odds of 12/1 William Hill, as part of our Liverpool vs Southampton predictions.

Charlie Austin grafts against Everton and is tipped to score as part of our Liverpool vs Southampton predictions.

Charlie Austin will use his physicality to his advantage, and is our pick to score against Liverpool.

Things don’t look good for the Saints; coming into this fixture, they’ve only won three of their 19 Premier League visits to Anfield (W3, D6, L10). To make things worse, four of the latest encounters have involved Liverpool keeping clean sheets, which means that in order to breach Liverpool’s new and improved defence, they will need to press high up the pitch and steal back possession in threatening positions.

Yet, based on form, it looks like Liverpool will continue their current trend of emerging as victor against the Saints, and will be our pick to win as part of the Liverpool vs Southampton predictions.

With Liverpool not having scored more than two goals in their previous five games this season, it seem as if a trouncing is overdue. They spurned many chances against Tottenham last weekend but predictions based on form suggest that this weekend will see them peak.

Given that Liverpool are unbeaten in their last 23 Premier League games at Anfield, (W15, D8) we only see this going one way, and have backed the Reds to win 3-0, with odds of 6/1, as part of our Liverpool vs Southampton predictions.

Combine Liverpool star-studded offence with the defensive instability present in Southampton’s back four and what do you get? A goal fest. All evidence suggests that Liverpool will sweep aside the Saints, with a potential of four goals in the game betting at 18/5.

We’ve predicted the front three to cause all sorts of havoc for the Saints defence, leading to four goals being scored by the Reds for the first (and probably, not the last) time this season.

Predicted scorer: Roberto Firminho to score first, with odds of 4/1 at William Hill

The Brazilian has already picked up three goals in Liverpool’s opening five Premier League games. He has repeatedly been labelled as a ‘complete striker’, and he will not take his foot off the peddle this Saturday, despite recovering from an eye injury picked up in the win against Spurs.

Yet what makes Firminho such a complete striker is everything that the forward does off the ball, and not just what he does with it. His pressing, hounding and general desire to track back is befitting of one of the best strikers in the Premier League, and if Southampton aren’t wary, he will only add to his goal tally against them.

Based on all this, we’ve tipped the number nine to score against the Saints, as part of our Liverpool vs Southampton predictions.

Liverpool are looking to start a top-flight campaign with six consecutive wins for the third time in their history, after 1978-79 (finished first) and 1990-91 (finished second)

Since the start of last season, Southampton have dropped more points from winning positions than any other current Premier League side (26)

More Free #1 Bookmaker Bets for You