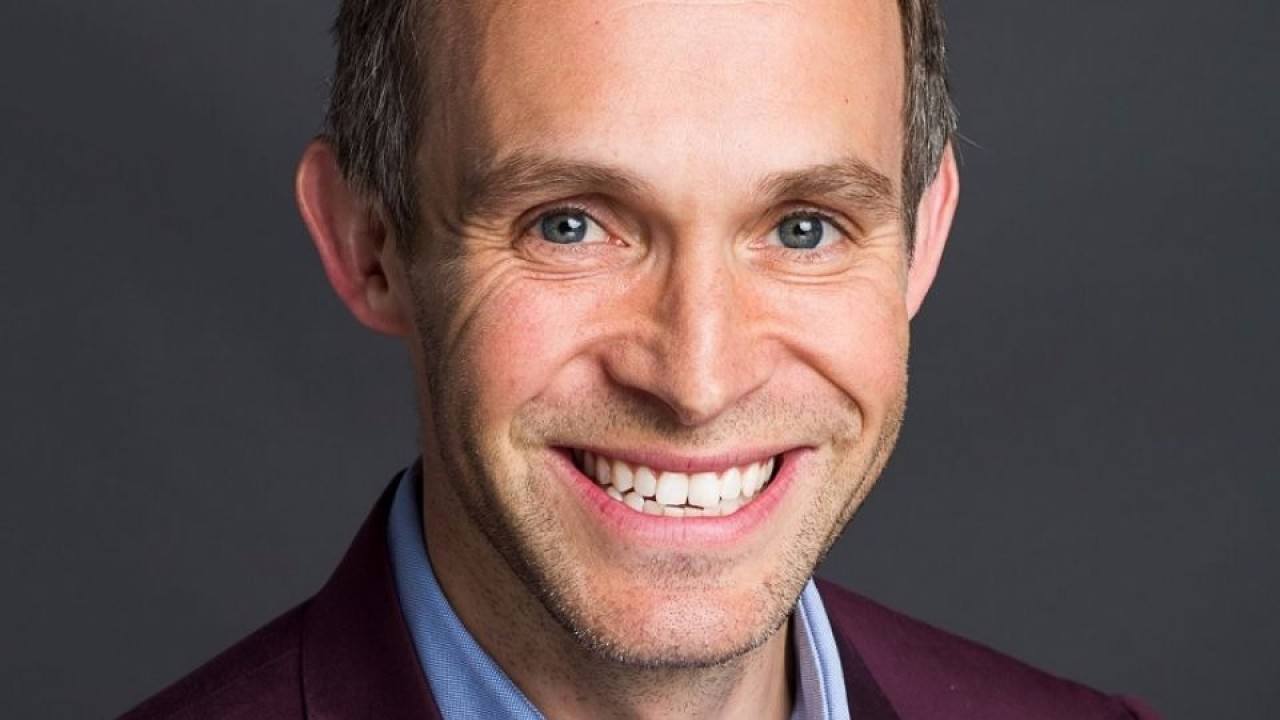 Paddy Power Betfair (PPB) has said that losses incurred by its US operations, the FanDuel Group, has forced it to revise its earnings outlook for the year.

Paddy Power Betfair CEO Peter Jackson is optimistic about opportunities in the US not just for sports betting but also horse racing, which will be cross-sold to sports bettors via the company’s TVG television network.

PPB said it expected its full year EBIDTA to be between £460 million and £480 million ($593 million and $619 million), down from the previous estimate of £470 million to £495 million ($606 million to $638 million), which predated the FanDuel deal. The news caused the company’s stock to dip four percent on the London Stock Exchange on Wednesday.

PPB has embarked on a flurry of investment in America since the US Supreme Court rejected federal legislation banning sports betting. The court’s decision in May paves the way for individual states to legalize and regulate sports books, and PPB is looking to capitalize.

The FanDuel acquisition was finalized last month, with the daily fantasy sports operation merging with PPB’s American arm Betfair US. PPB will use FanDuel’s US brand recognition as a springboard into the emerging US sports betting markets.

FanDuel was not expected to have a material impact on PPB’s earnings. The Irish-British bookmaker said when the deal was announced the DFS site was “broadly breakeven” before any further investment in the US sports betting market.

But PPB said on Wednesday the combined business would be lossmaking in the second half of the year due to the “seasonality of daily fantasy business, which has high levels of marketing at the start of the NFL season in September and October, and the launch of the sports betting business.”

But PPB CEO Peter Jackson added the company was optimistic not just about sports betting in the US but also horse racing, which was a poor performer domestically.

We are very excited about the opportunities in the US and we have a very well-established horse racing business in that market in TVG [PPB’s horse racing and betting TV network], to leverage the customers in that business but also to sell racing into a new generation of punters in the US who come on and use our online services for betting on other sports,” he said.

Jackson also played down the impact the UK government’s drastic cuts to the maximum stakes of fixed-odds betting terminals would have on the company’s retail business.

With fewer land-based betting shops than major competitors like William Hill and Ladbrokes Coral, PPB is less exposed to the fallout from the reforms, which will see maximum bets on the machines curbed from £100 ($129) to just £2 ($2.58).