Manchester City will be hosting Brighton and Hove Albion at the Etihad stadium in this Saturday afternoon kick-off. The Sky Blues put their Champions League embarrassments behind them to emphatically defeat Cardiff on the weekend and with Brighton in town will hope to continue that run.
Man City vs Brighton: Predictions and Odds

Pep Guardiola’s boys in blue are overwhelming betting favourites to claim all three points with their odds trading at a short 1/12 pick, as part of William Hill’s Man City vs Brighton odds, with their counter-parts Brighton priced up at a monstrous 28/1 for the win and the spoils of war being evenly distributed at a 10/1 tip.

Chris Hughton’s Seagulls shouldn’t be underestimated; they nearly clawed back from 2-0 down on the weekend against Tottenham but had to settle for a spirited 2-1 defeat at the Amex stadium. They possess a efficient striker up front in Glenn Murray, but also the means of providing for him in Pascal Gross. Murray has been tipped to score with odds of 14/1, and we fully expect him to cause the City defence some problems.

The seagulls head up north to the Etihad stadium where they face a Manchester City that is no doubt still hurting from their opening Champions League embarrassment. Pep Guardiola will be keen to get the wheels rolling after a 2-1 home defeat to Lyon and Saturday’s emphatic 6-0 win over Cardiff City was the perfect starting doing so.

We’ve tipped them to cruise to a victory over Brighton as part of our Man City vs Brighton predictions. 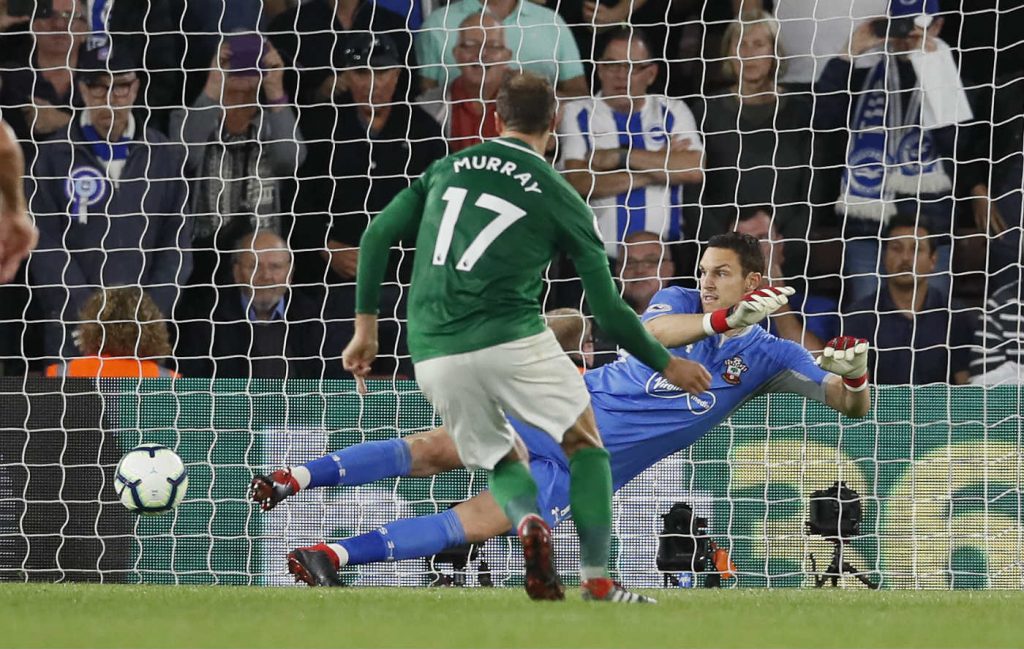 Glenn Murray has four goals in five games in the Premier League so far this season.

Man City have won two of their last three fixtures against Brighton, securing comfortable wins, and we’ve tipped them to repeat their successes this Saturday.

As we projected in last week’s match preview, The Citizens kept a clean sheet and we’re forecasting another case of that scenario against Brighton.

On top of that we reckon Brighton could be walking into a hiding having conceded two goals in each of their last three games against Tottenham, Southampton and Fulham.

Manchester City will no doubt be raring to get back into rhythm and this David vs Goliath encounter is the perfect opportunity for them to do so.

With eight goals in their past two Premier League matches against Fulham and Cardiff, City’s odds of putting five past Brighton with no return is our long betting prediction at a 6-0 pick.

Predicted goal-scorer:  Sergio Aguero to score a hat-trick, betting at 6/1

In case you haven’t heard, Sergio Aguero is the Premier League hat-trick king having scored nine of them in his career –second only to Robbie Fowler and Alan Shearer.

In fact, Kun Aguero averages a hat-trick every 23.5 games in the Premier League, last scoring one in the 6-1 demolition of Huddersfield back in August.

With six goals already this season, the Argentinian ace has been in red hot form and that’s why we’re tipping him to score a hat-trick in our Man City vs Brighton predictions. 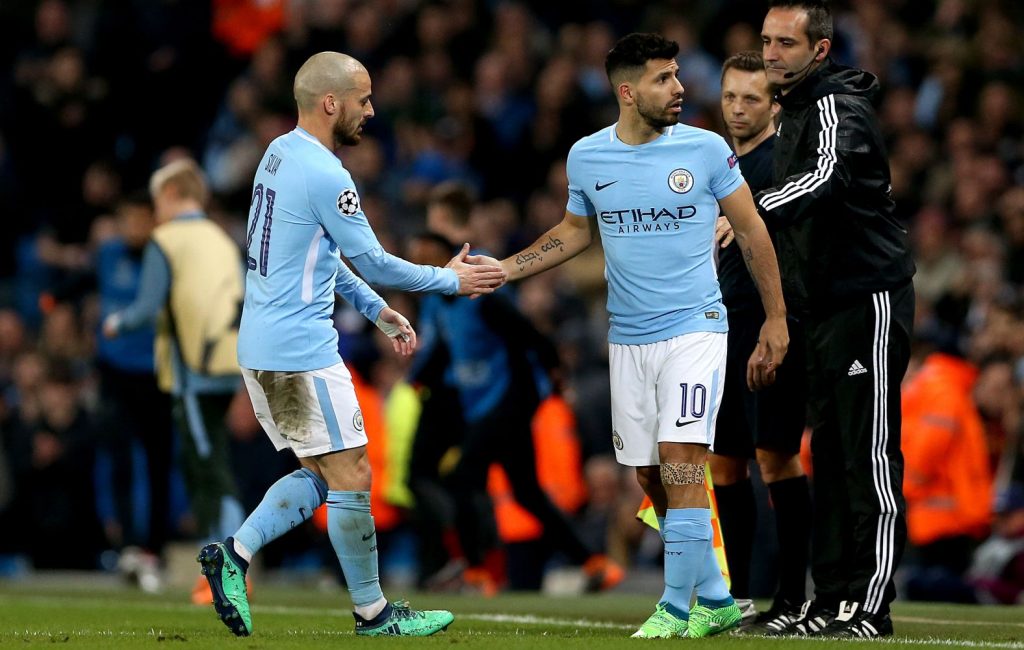 With the amount of horsepower City possess, we only see this ending one way. Expect goals in abundance from both sides, in specific, a total amount of over 5.5 which is trading at 7/2.

Since Pep Guardiola took over ahead of the 2016/17 season, Manchester City have scored 5+ goals in 10 Premier League fixtures, four times more than any other side. That’s why we’re punting on Over 5.5 goals in our Man City vs Brighton predictions.
Man City vs Brighton stats: Opta

Manchester City striker Aguero has now scored 13 and assisted two more in his last 13 Premier League games against newly promoted sides
Bernardo Silva scored and assisted in the same game for the first time ever for Manchester City in his 61 appearances for the club in all competitions.
Since the start of last season, Manchester City attacker Raheem Sterling has registered 12 Premier League assists, more than any other English player, and a tally only Kevin De Bruyne and Leroy Sané can better overall (16 each).
Since the start of last season, Brighton’s Premier League games have seen 17 penalties given (11 for, 6 against), more than any other side.
Anthony Knockaert has been directly involved in four goals in his last five Premier League games (1 goal, 3 assists), as many as he managed in his previous 43 in the competition.

Imagine this: you’re a bettor and quite a successful one at that. You’ve joined a…