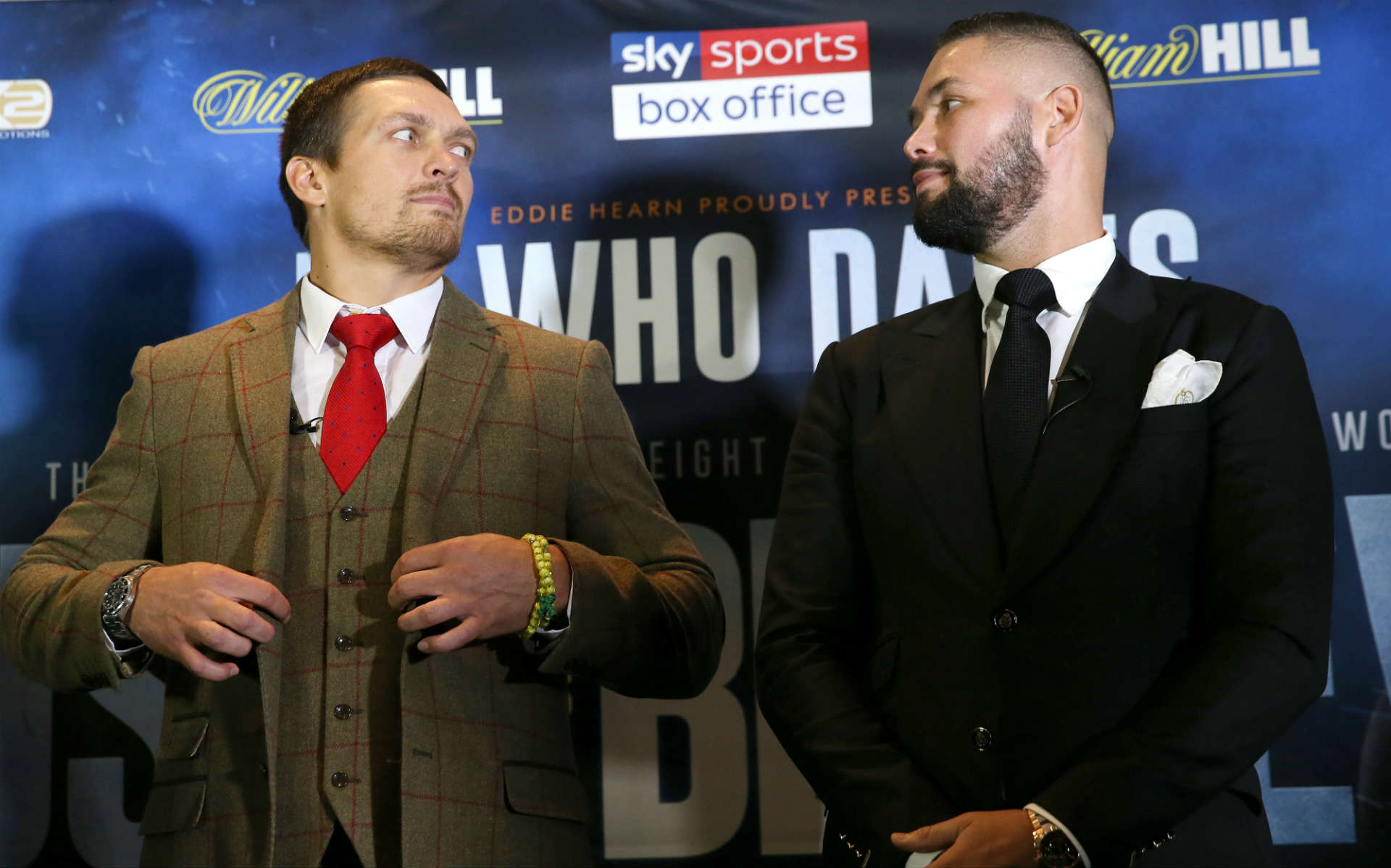 Oleksandr Usyk puts his collection of world cruiserweight titles on the line against Tony Bellew at the Manchester Arena on Saturday 10th November, with the fight shown live on Sky Box Office.

Unbeaten unified cruiserweight world champion and 2012 Olympic heavyweight kingpin Usyk is just 1/7 to extend his perfect record to 16 fights at the expense of two-time former titlist Bellew at the Manchester Arena.

Liverpool’s Bomber is the 9/2 underdog in William Hill’s cruiserweight betting odds to have his hand raised in victory for the 11th fight in succession, while odds on the draw are priced up as a 25/1.

Usyk by KO, TKO or DQ is the favourite in the method of victory betting at odds of 5/6, with a Bellew stoppage the pick in which the older fighter can win in the eyes of the traders at 11/2.

However, the bout is also just 6/4 in the ‘fight to go the distance’ market and our Usyk vs Bellew predictions rate this a serious possibility, alongside a stealthy admiration for The Cat by stoppage in the late knockings. Scroll down the ‘splantory spiel. 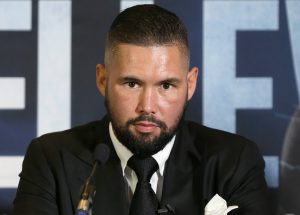 Tony Bellew ponders whether he can take this fight all the way against a tough, but beatable, opponent

Usyk/Bellew betting tips: the case for predicting Usyk on points

For all the Ukrainian’s undeniable upside – an Olympic gold at heavy, a world strap at the 14st 4lb limit in just his 10th pro outing, the first unified cruiser boss of the four belt-era – the knockouts have run out since he began boxing in elite company.

Since Usyk out-pointed Krzysztof Glowacki in his first fight at world title level, he has stopped just two of his subsequent five foes, making it hard to see how the odds are quite so long on the judges being called in to supply a verdict once again.

The man they call The Cat is trading at odds of a generous 15/8, and is our pick to prevail on points in our Usyk vs Bellew predictions.

Bellew, as he has been only too happy to remind everyone in the build-up to this clash, has stopped more foes than his rival has fought and has been to places Usyk has never ventured in the paid ranks.

He’s also been stopped just once in a 33-bout career, which has seen him fight and win at heavyweight and recover from knockdowns to win Commonwealth and world title fights.

Against a skilled fighter who’s struggled to convert his superiority into stoppages of late, our Usyk vs Bellew predictions foresees Bomber leaving the ring with his head, if not his hand, held high after 12 rounds of cruiserweight pugilism. 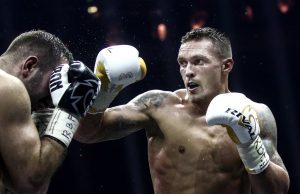 Oleksandr Usyk is the outsider coming into the fight.

Usyk vs Bellew round betting odds: what chance stoppage predictions will be satisfied?

Despite his explosive nickname, Bellew has recorded a moderate 20 of his 30 wins inside the distance and, while the last two of those came against a once-excellent fighter in David Haye at heavyweight, the reasons to suspect he won’t stop the champ are two-fold.

Firstly, the Evertonian hasn’t fought at cruiser for two years, during which time his official activity shows two stoppage wins over a well-and-truly past it Hayemaker, with one of those requiring 11 rounds against a man seriously injured for the bones of five of them.

Secondly, Usyk has comprehensively outboxed all his opponents to date, so the possibility of him being caught by a fighter out of the loop at 200lbs since 2016 seems minute.

Can the younger fighter’s superior technique satisfy knockout predictions in his favour?

He stopped long-time cruiserweight world champ Marco Huck in 10 rounds last September, so it’s not impossible, but if it can happen it’ll likely be late on, with four of the last six stoppages of his rapid rise occurring in the eighth round or later.

The grouped round betting odds have Usyk at 11/2 to win by KO, TKO or DQ in rounds 10-12 against another veteran of the scene at this weight class in Manchester in our Usyk vs Bellew predictions.