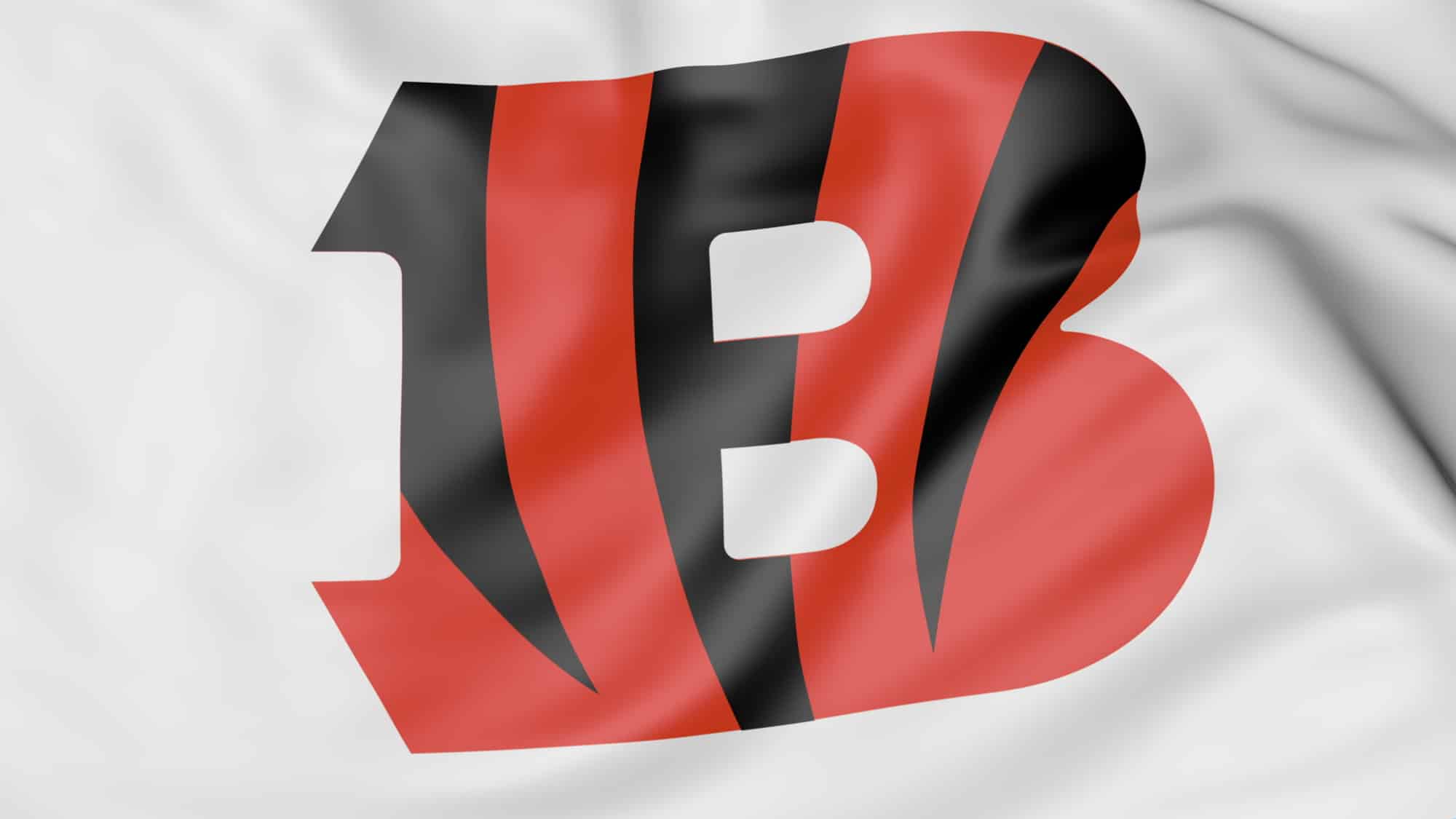 Cincinnati Bengals have retained their number one special teams option for the 2013 season after finally agreeing a contract with running back, Cedric Peerman. 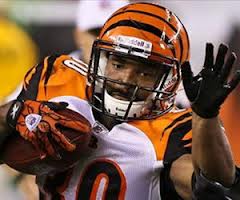 Peerman, who was soon to be out of contract this offseason, has signed a new two-year deal with the Bengals that keeps him away from free agency. The 28-year-old made just 14 appearances last season but nevertheless proved an effective outlet for Cincinnati.

His importance to the team, where he made two long runs off fake punts last season, was evident in head coach Marvin Lewis' words last week:

“It's great to have Cedric's situation wrapped up – he's a smart and productive player who keeps getting better for us,”
Lewis told the NFL betting news.
“And the guys we've tendered have also contributed to us reaching the playoffs each of the last two years. They are players we want to retain, and this is a step in that direction.”

Indeed, with Bengals fans wanting more of the same from their team next season, keeping players like Peerman can only maintain their steady course. The 26-year-old may have made just one touchdown last season but he did get his hands on the ball with 36 carries in 14 games.

Granted, he is never going to be first choice RB but then again that's not what the Bengals need him for. Peerman is smart enough to do his job when required and between Week 10 and 12 last campaign proved he can fulfil a competent backup role.

If the Bengals are to make a third playoffs in a row in 2013, an outcome gaining some support in the NFL betting odds, they need men like Peerman to support the main guys, and betting fans can expect big things from Lewis' men because of their team ethos.

Launched in 2017, RedZoneSports was initially a sportsbook focused on the US betting market. It didn’t take long for it to venture into other markets.