Best Betting Picks for US Masters 2020 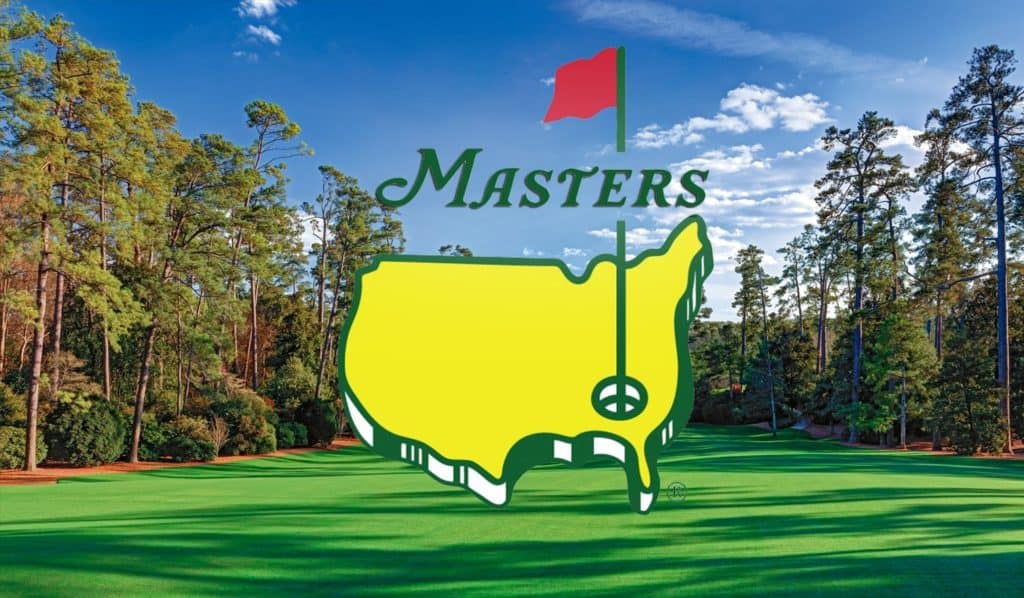 This year, the US Masters Golf Tournament will be held between November 12 and November 15. It should have taken place in April, as it has for years, but the current uncertainty caused delays for most sporting events, and now golf fans all across the US are excited to finally see their favorite stars in action.

Held at the iconic Augusta National Golf Club, the US Masters will not have spectators this year, but that doesn’t mean it will be any less exciting.

Golf fans are already preparing their bets and speculating who will take home the green jacket; will it be the open champion Bryson Dechambeau, or will Jon Rahm or Rory McIlroy win the prize? US Masters are intense events, and surprises have happened over the years, so one thing is for sure: the 2020 edition will be no simple test for betting enthusiasts.

Whether you’ve been a golf fan ever since you can remember, or you just want to make a profit, the US Masters is a fantastic event to bet on, especially on UK bookmakers.

Before we get into the betting picks, we should point out that your success odds won’t just be determined by how accurately you predict the winner, but also by how you choose to bet and where.

Especially if you’re a beginner, you should first select a online bookmaker that has a hefty welcome bonus and lets you choose between several types of bets.

Types of golf bets you can try at the US Masters

Here are the most popular betting types in golf:

This is the most common one and also the easiest to understand: you’re betting on a golfer to win a particular round or the entire tournament. Betting on the favorite won’t offer you the biggest payout, but you’re not risking a lot either.

Versus the Field Bets.

When one golfer is many shots ahead of his competitors, you’re betting on anyone else other than that golfer winning. You don’t have to know who exactly will defeat the favorite; it can be anyone.

Here, the sportsbook gives you two golfers, and you have to predict which one will defeat the other one. Note that the winner doesn’t have to be that year’s champion – just defeat the other golfer.

With this option, you’re betting on whether or not something will happen during a round or tournament. (i.e., Whether Tiger Woods will hit a hole in one). Some props can be unskilled and require no experience whatsoever, while others are skilled and will require you to analyze the weather or the golfer’s experience.

Futures bets are not exclusive to golf. They’re used in many other sports and involve betting on an event that will take place later in the year. As you probably imagine, the odds for futures bets are better at the beginning of the year, but you never know how things change. So, for example, if you bet on a certain player, and that player has a rough start of the year, his betting odds will be affected. 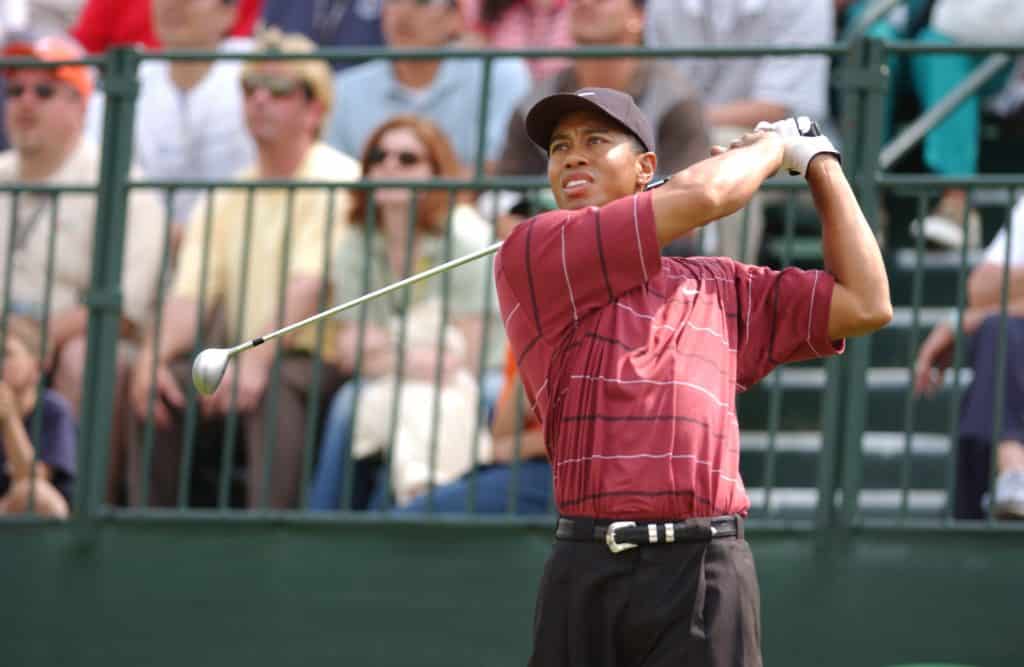 Many skilled golfers are taking part in this year’s US Masters, but, according to many golf betting sites, the one most likely to win is Bryson DeChambeau.

Coming after an incredible win at the US Open in September, DeChambeau is in fantastic shape, and he has the best odds for the US Masters.

Although many have called his technique controversial, outrageous even (for example, he doesn’t bend his left arm and his irons are the same length), it’s his process, and it works for him.

After Bryson DeChambeau, the second most likely to win is Dustin Johnson, who won the 2020 FedEx Cup and is currently the #1 golf player in the world.

He’s followed by Jon Rahm, who ranks at #2 in the world and won the Ben Hogan Award in 2015 and 2016. And, of course, we shouldn’t leave out Tiger Woods, who won the US Masters last year and who’s definitely motivated to win the sixth green jacket in his career.

Is the Masters the most prestigious?

There are four major championships in the world of golf: the US Masters Tournament, the PGA Championship, the US Open, and the Open Championship. All of them are prestigious, and they’re great events to bet on, but most fans agree that the Masters is the most prestigious one.

It could be because it’s held in the same place every year – the Augusta National Golf Club.

This is one of the most exclusive clubs in the world, and it’s famous for its impressive appearance. Then there’s the fact that, apart from the trophy, the winner of the US Masters also takes home the famous green jacket, which has already become one of the symbols of golf.

So, if you win this championship, you’re not just a great golf player. You’re a Masters Champion.

Last but not least, the US Masters is incredibly entertaining to watch – even for someone who’s not a golf fan.

Although it’s not the championship with the longest tradition, it has given TV history some of its most iconic moments: Charl Schwartzel’s birdie run in 2011, Louis Oosthuizen’s albatross in 2012, Tiger Woods winning his fourth major in a row in 2001.

What is the prize money for winning the US Masters?

Everyone wants to win the US Masters for the fame and the green jacket, but the prize money isn’t too bad either.

This year, the total budget for prizes is over $11.5 million, and the winner will get around $2 million.

We don’t know the exact prize amount for sure, but last year, Tiger Woods got $2,070,000 for winning the Masters, and second and third place Dustin Johnson and Xander Schauffele both got $858,667.