AFC East – Can the Patriots be Caught? 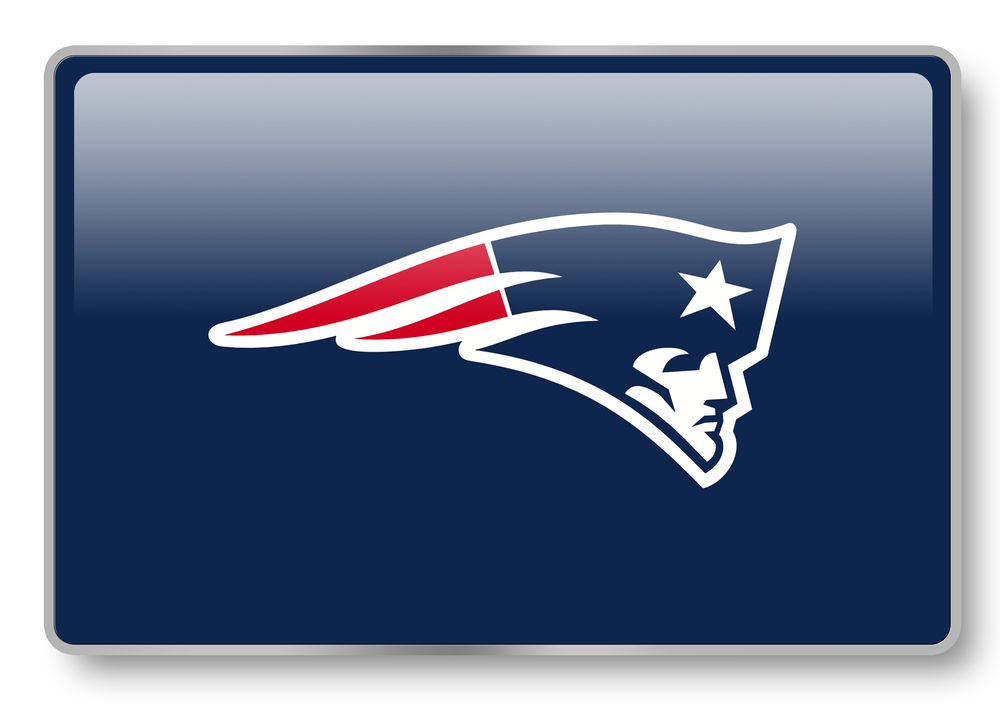 Is the AFC East already a race that has been won this year?. That's the question many who bet on NFL are asking before we even start the 2012 season.

The Patriots are coming off a Super Bowl experience. They have plenty of depth on their roster. Possess talent all around the team, and a Hall of Fame coach and quarterback. Surely, the divisional title is theirs for the taking again. After all, it has been that way for 10 of the past 12 seasons.

Well, let's not be so hasty. The Bills, Jets, and Dolphins have all made off-season moves and coaching changes. This should make the AFC East 2012 a much more competitive division. Last season, it was just the Patriots who managed a winning record; this season, that could change, and it is the Bills who look the biggest threats.

Buffalo have had a good off-season, of that there is no doubt, adding plenty of talent to the squad at important positions and re-signing No. 1 receiver, Steve Johnson, and starting tailback, Fred Jackson.

Talent and skill will not be a problem but experience might. The Bills are trying to make the playoffs for the first time since 1999, and that will add to the pressure.

At their best, the Bills can play with anyone. They proved it, last season, during their 5-2 start. Buffalo was the only AFC East team to split with the Patriots in 2011, which should get New England's attention.

Offence was their problem, last year, and they ended up being ranked 25th; that will not do this year, but their defence is up to scratch, and the Jets are the most experienced challengers to the Patriots crown. It is hard to tell if they will bounce back this year or implode like last.

Change is the name of the game in Miami, and the Dolphins whilst they should be a better team this year are bound to experience some growing pains. First and foremost, they have a new coaching staff, and their new ideas and tactics are going to take time and patience to instil. It may be a couple of seasons before they can be considered to be a legitimate threat to the Patriots.

In the live in-play betting previews, it looks as though the AFC East is New England's to lose, but they do need to maintain focus as the upstart Bills and veteran Jets might be good enough to give the Patriots a few headaches.