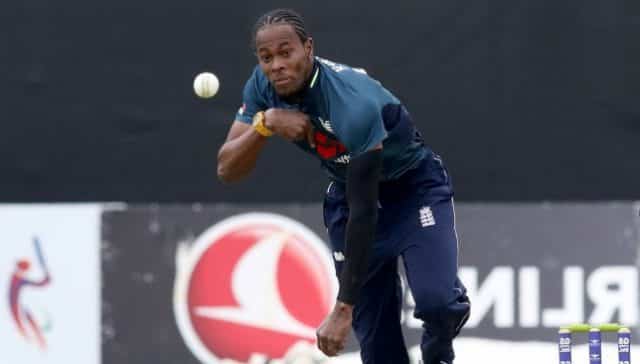 The great rivalry begins when old foes England and Australia meet at Edgbaston, Birmingham. The two sides will play the first match of the five-Test series commencing on August 1.

England are on a roll having lifted their maiden ICC 50-over World Cup and then pulling off a dramatic win in the one-off Test against Ireland. They even demolished Australia on their way to the finals with Jonny Bairstow and Jason Roy pummeling the Australian attack.

Despite the sensational win against Ireland, one cause for worry would be the manner in which the English batting capitulated for just 85 in the first innings.

While the likes of Jos Buttler and Ben Stokes may not have been around for the Ireland game, England's sudden weakness to seam bowling will not go un-noticed among Aussie pacers Mitchell Starc, Pat Cummins and Josh Hazlewood. Even in the World Cup finals, English frontline batsmen had a harrowing time against Kiwi fast bowlers Trent Boult, Matt Henry and Lockie Ferguson.

For Australia Steve Smith, David Warner and Cameron Bancroft will form part of a strong batting unit that welcomes back Usman Khawaja from injury.

The Aussies look more settled as a batting unit. Australia have been more consistent in their scoring than England despite their semi-final exit in the World Cup. But Stuart Broad and Chris Woakes are Test-match veterans and under seaming English conditions, they could prove to be a handful as Ireland found out the hard way when they were bowled out for a mere 38 while trying to chase a target of 171. Woakes accounted for 6 scalps while Broad captured the remaining 4 wickets.

It could be a bowler-dominated Test at Birmingham what with both sides having good pace attacks. So a brilliant innings or two could tilt the balance in either side's favour.

As for England, 24- year old Jofra Archer has been called up for the first time to the Test squad after his excellent performances in the World Cup.

Ben Stokes gets reinstated as vice-captain to the Test squad after having been rested for the Ireland Test and so will wicket keeper Jos Butler.

Somerset duo Jack Leach and Lewis Gregory were both left out despite the former’s superb show against Ireland.

Jason Roy and Olly Stone, who made their Test debuts against Ireland, both retained their places, while England are hopeful that James Anderson will overcome a calf problem to be fit for August 1's clash.

For Australia, it looks like David Warner and Cameron Bancroft will open the innings with Seven Smith and Usman Khawaja to follow.

Warner who wasn't at his best at the World Cup will have to retain top form to cope with the moving ball in England- maybe attacking could be the best policy something which suits him the best.

The advent of Marcus Harris and the dogged Marnus Labuschagne in the middle makes the batting look more solid. Alex Haley, essentially a limited-over player gives way to the more Test experienced Tim Paine who will also skipper the men from Down Under.

England vs Australia Ashes Man of the Match Odds

The English are rank favourites to win at Edgbaston. They have never lost a Test at the venue since 2001 against the Aussies. The home team has won 28 of the 51 games played there and lost 8. With 15 drawn matches one can even bet on a draw going at a lucrative 6/1 and given the finnicky weather conditions in England, one could land up with a cricket betting payout bonanza.

But expect Australia to pull off a surprise and given their marginal bowling superiority they may just turn the tables. At 8/5, the bet on the Aussies looks juicy. One could even wager on Pat Cummins 11/1 or Mitchel Starc 10/1 for “Man of the Match” slots. 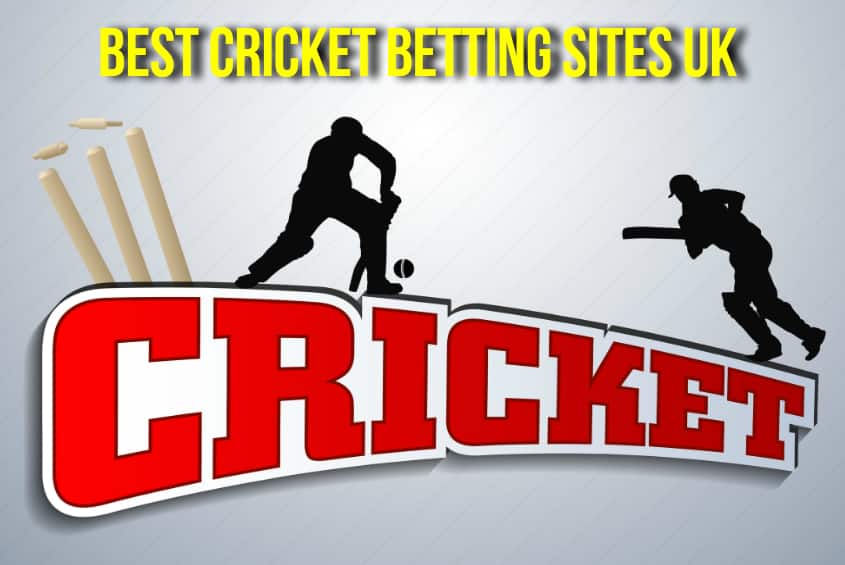