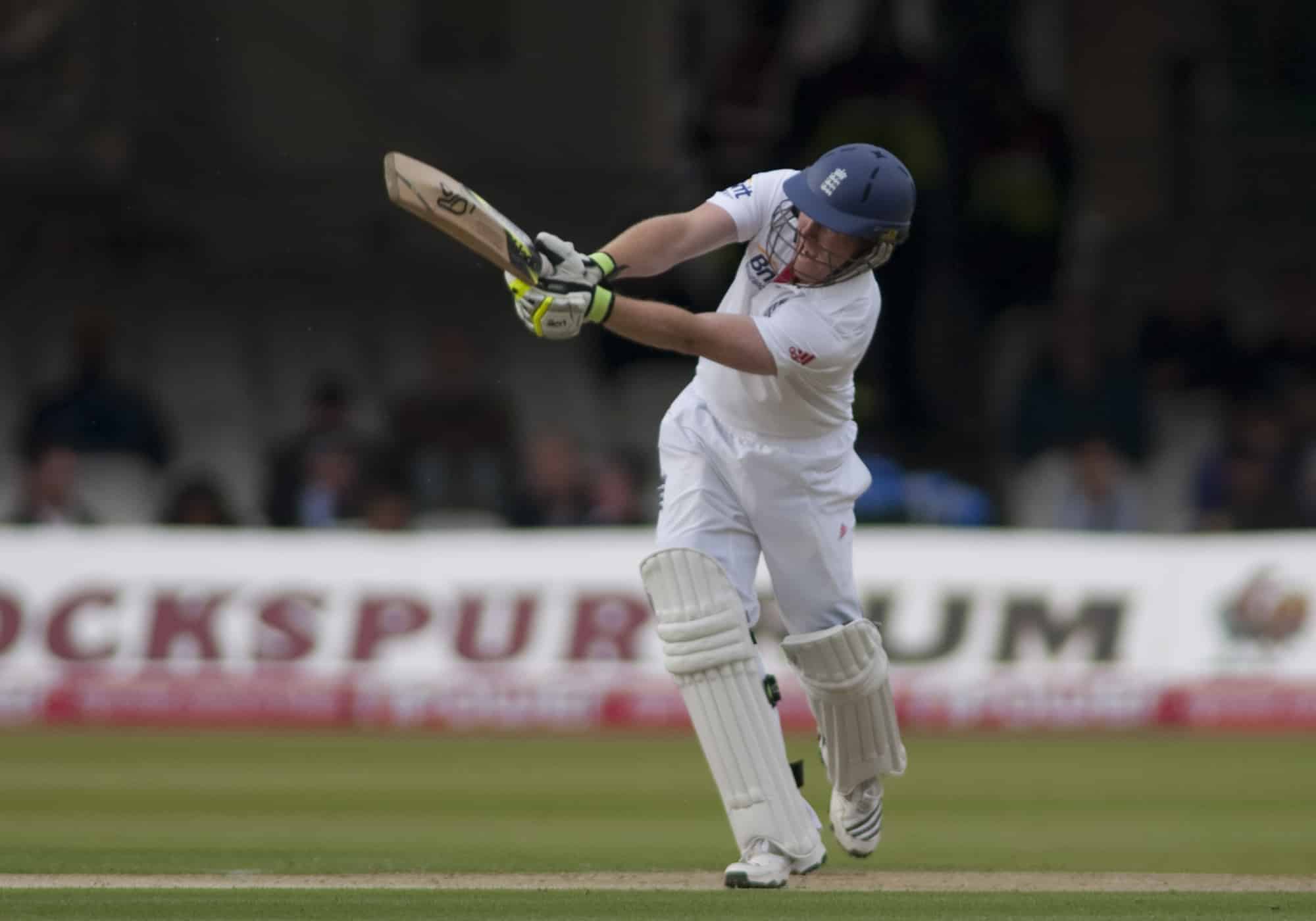 England commence a hectic summer schedule when they host the first of a two-Test match series against New Zealand at the Lords Cricket Ground on June 2nd, Wednesday.

For the visiting Kiwis, the twin Tests will be a confidence building measure ahead of their World Test Championship final against India. England head into the Lords Test after suffering a 1-3 loss in unfamiliar spinning conditions of Indian wickets during the February-March period.

The Kiwis on the other hand, have had an overwhelmingly good series at home in December 2020 with a 2-0 thrashing of the West Indies that catapulted them to the second spot of the ICC Test rankings.

England: Wicketkeeper Ben Foakes was in good nick on the Indian tour but may miss out on his first Test cap on home soil after picking up an injury.

Ace all-rounder Ben Stokes and talented quickie Jofra Archer will miss this series on account of long-term injuries. While Stokes broke a finger during the IPL 2021 action in India, Archer carried an elbow problem from the same tournament.

James Anderson who is currently is England’s all-time top wicket-taker at Lord’s will be keen to make a mark in this clash. It will be interesting to see if England persists with rotating him and Stuart Broad.

Olly Robinson and James Bracey could be handed debut call-ups for the Lords' Test, having made good starts to the County Championship season. As usual, the hosts will rely on their world class skipper Joe Root to shoulder the batting alone in the absence of Stokes.

New Zealand: Kane Williamson the New Zealand skipper who was in crushing form against the Windies followed it up with some excellent touch in the IPL 2021. He could be well be a thorn in the side of English bowling in this kind of form.

The towering genuine fast bowler Kyle Jamieson could find lot of joy on the Lord’s wicket, especially from the Pavilion End. Dangerous Kiwi left-arm seamer Trent Boult has an impressive record in English conditions and will enjoy his return to Lord’s. Boult has 47 scalps to his name from just 19 matches across all formats in England. In Test matches he boasts two 5-wicket hauls in four matches.

Pitch conditions: Once again it will be a mixture of seam and swing bowling that could worry the batsman at Lords. The surface should get friendlier for the batsmen once the initial conditions favouring the moving ball are seen off.

Weather conditions: Temperatures could pick up heading into this clash but there is still a chance of mixed weather or the occasional rain shower.

From the looks of it and their strong history against England, New Zealand look the favourites over and above being the stronger team on paper.
But bookmakers are expecting Joe Root-led England to bounce back what with the home conditions likely to suit them.

All the bookmakers online odds quoted were correct as of 28/05/2021 and are subject to change.

Man of the Match odds

Enjoy a full range of sports to bet on with. Standout Features at the Mr. Play bookmaker are Cash Out, Pulse betting, Player Props and Acca Bonuses.
Review
Play nowPlay now
#AD 18+ Terms & conditions apply. Begambleaware.org
18+, Mr. Play Welcome Bonus: New Players only, 1st Deposit, Minimum Deposit of £10, Maximum of £10 free bet. Valid for 14 days, bets must be placed at odds of 1/1 or greater and be settled within 14 days of placement. System bets not eligible. Full T&C's apply.

Founded in 2016 STSBet brings over 50 sports, a top choice of promotions and 24/7 customer support to its UK customers. The STSbet sign up offer of up to £50 is available for all UK players.
Review
Play nowPlay now
#AD 18+ Terms & conditions apply. Begambleaware.org
18+. New depositing STSbet.co.uk customers only. Promotion valid from 08/06/2021 until further notice. First deposit min. £20. Wager min. £100 on any sportsbook-related markets, single or accumulator bets, pre-match or in-play, with min. odds of 4/5. £5 cash for each £100 wagered. Up to £50 cash in total. Deposit method restrictions apply. Full T&Cs apply. BeGambleAware.org

NetBet carries 20 years in the gambling business and is Licensed in the UK. All new players can enjoy a free Sports bet/Casino spins welcome package plus Price Boosts, CashOut & Bet Maker features.
Review
Play nowPlay now
#AD 18+ Terms & conditions apply. Begambleaware.org
18+ Only.
Customers will be awarded £15 in Free Bets and £15 in Free Spins for the Casino and Vegas.
New customers only.
The free bets are valid for 3 days.
The free Spins are valid for 30 days.
Full T&C's apply.