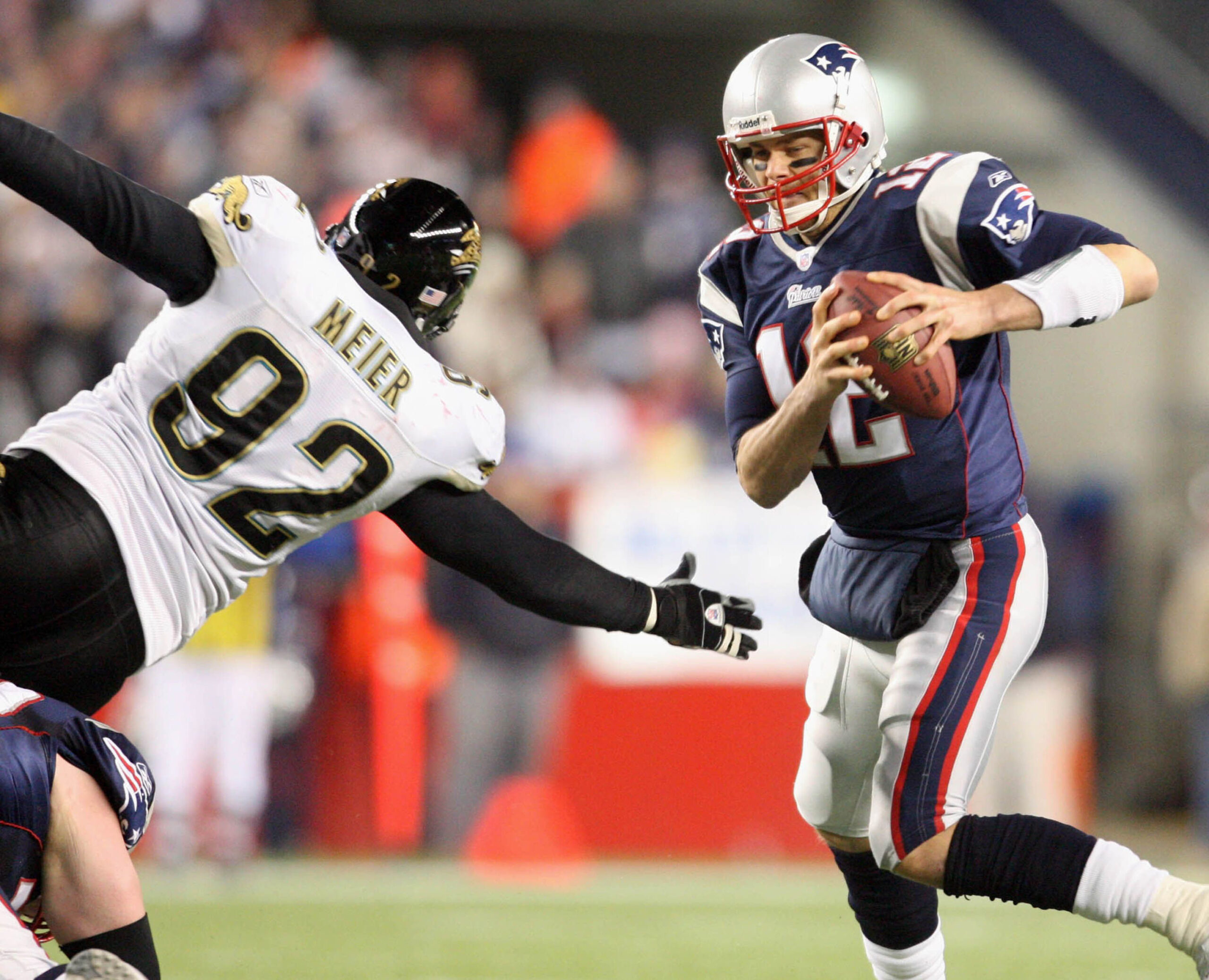 While Joe Flacco will never completely convince everyone that he is one of the game's best Quarterbacks, the facts prove beyond argument that the Ravens star has done enough to be mentioned in the same sentence as the NFL's best.

Peyton Manning, Drew Brees, and Aaron Rodgers have failed to lead their respective teams to this stage in the postseason. Flacco, however, is preparing to make his fourth appearance in an AFC Championship game, after leading the Ravens through the play-offs and within touching distance of the Super Bowl.

Despite his success on paper, Flacco will continue to have his doubters. While he can look brilliant one week, controlling the offense and picking apart opposition defences, he can also produce performances that leave you wondering whether he should even be playing professional football.

Flacco's stats may not shine like those of Brady or Brees or Rodgers, but when the Ravens need their quarterback to stand up and be counted, he invariably does, usually with the minimal amount of fuss or celebration, a reflection of how Flacco handles himself away from the pitch.

Despite Flacco's ability being questioned by NFL betting pundits, the Ravens have always known how important their quarterback is to them and a key reason for their continued presence in the play-offs. The 28-year old has the respect of the entire squad, who all know first hand just what Flacco brings to this Ravens team.

“I've never played with a guy with that much talent,” receiver, Anquan Boldin, said of Flacco. “I'm talking about physically. I think Joe is able to make any throw on the field. Talk about making big time throws, the deep ball, he does it all.”

Flacco has helped Baltimore to outside favourites (94/11) in the Betfair Super Bowl odds, behind the 49ers, Falcons, and current 8/7 bet, the Patriots.