Gatlin Looking to Make Most of Second Chance 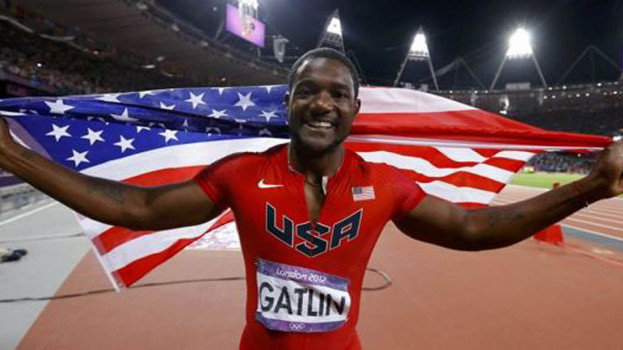 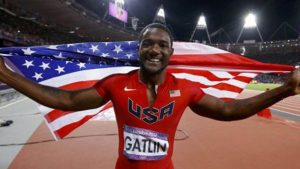 Former Olympic champion, Justin Gatlin, says he owes his friends and family a performance at this summer's Games, in London, after his controversial few years both on and off the track.

The last time Gatlin was preparing for the Olympics was ahead the 2004 games in Athens, when he was seen as the new kid on the block, and, ultimately, one of the most popular picks in the Betfair Athletics betting.

The then-22-year-old lived up to all his promise, by winning the 100m and claiming bronze in 200m, before backing up his success with the 100-200 double at the World Championships in Helsinki, the following year.

However, in 2006, his world fell, apart after he tested positive for excess testosterone, which saw him handed a four-year-ban, and prevented him from defending his title in Beijing.

After returning to the sport in 2010, the now-30-year-old appears to be building his form nicely, towards London, and has already ran under 10 seconds on a number of occasions, this season.

The New York native has the chance to prove his class at the upcoming US Trials in Oregon and, having previously let so many people down due to his doping, Gatlin says he owes it to the world to make the most of his second chance, by qualifying for the team.

“I owe my friends and my family a great show. I owe them a great comeback,” Gatlin said. “I owe it to show the world that I am a God-given talent, and I will compete until I can't compete no more.

“It's going to be magical; this is the first race in a long time that I've been excited to run. Totally excited, not really scared or nervous,” he added. Gatlin is currently the fifth favourite to triumph in London, according to the Betfair London 2012 betting