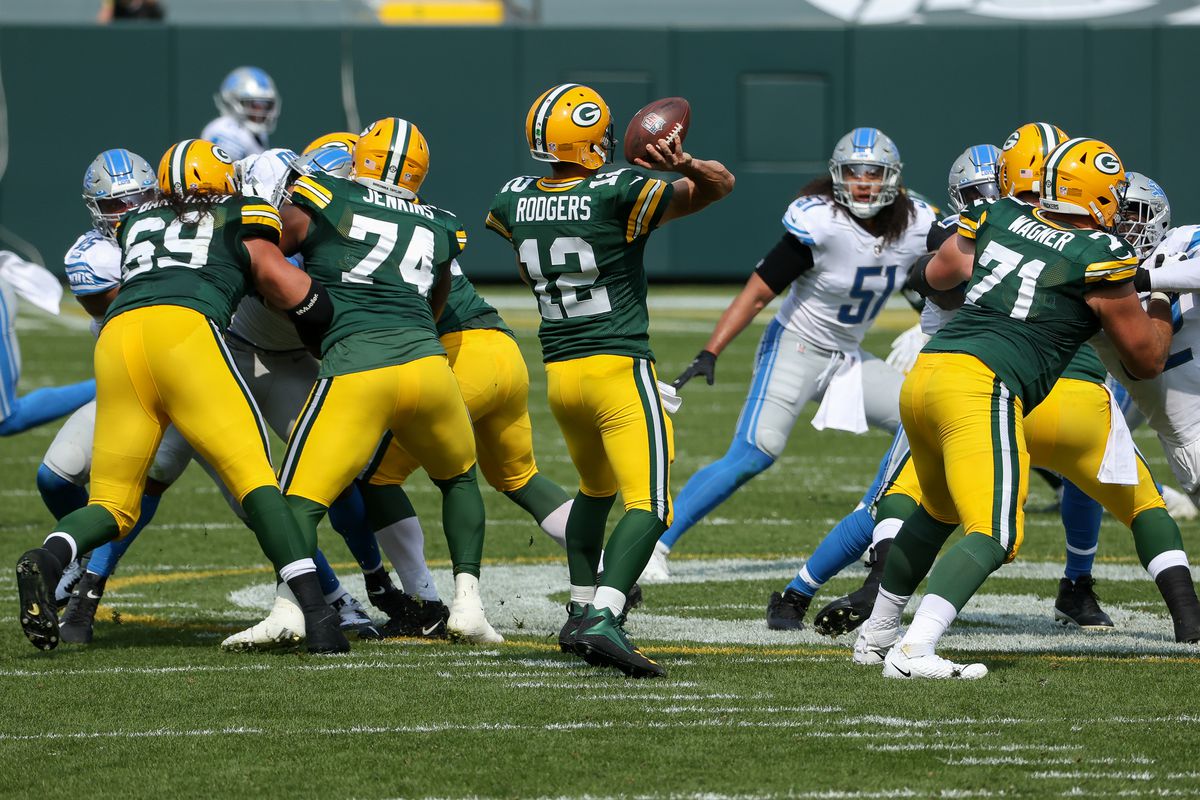 The NFL football season is back this week and one of the stand out fixtures is without doubt the fascinating clash between the Green Bay Packers and the San Francisco 49ers.

With seven Super Bowl Championship wins between them, these are two teams that have tasted a great deal of success over the years. However, while Green Bay enjoyed a famous victory in 2010, you have to go back to 1994 for the last 49ers Super Bowl success.

It is the start of a new campaign now though and each team starts a fresh. They would have both worked on their offense and defence over pre-season and this weekend is where they start putting things into action.

Focusing on the Green Bay Packers to begin with, a team that needs to deal with the pressure of being comfortable favourites for victory. On their home turf, they are expected to start the season with a win and a convincing one at that.

Rated as the top NFL team as the season begins, it is being reported that they have worked on their defensive issues during the close season. This has been helped by the arrival of Cedric Benson, who has already impressed everyone in his early Green Bay career.

Their pre-season suggests that they have a winning mentality at the moment too. Of course, it is only now that the results really matter, but two victories to complete their warm-up for the new season against Cincinnati and Kansas City will do them the world of good.

As for the 49ers, this is arguably the toughest test they could have asked for in week one of the new NFL season. There are of course some positives for them in this regard no pressure, revelling as the underdog etc, but they definitely have an uphill struggle to get anything.

Quarter-back Aaron Rodgers is a shining light for them, but is there enough elsewhere to have hope of what would be considered a shock victory?. Well, they need all of their receivers to be on top of their game if so with all eyes on the likes of new faces such as Randy Moss, Mario Manningham and A.J Jenkins.

As mentioned though, there is no doubt that Green Bay are the favourites. Last year they started with a win over New Orleans and this is their target on Sunday afternoon. The 49ers will look to be competitive in the early stages with their new players making an impact.

Then, who knows what could happen?