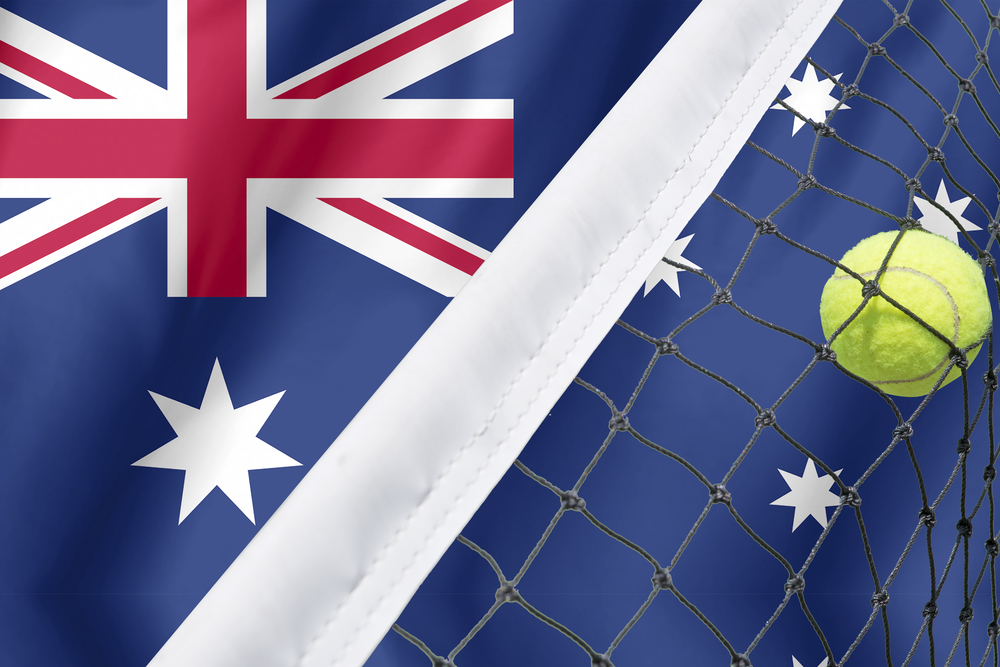 South Korea’s Hyeon Chung will face Roger Federer in the second semi-final of the men’s 2018 Australian Open singles. The winner of the match will play Marin Cilic in the final. Cilic defeated Kyle Edmund in straight sets in their semi-final.

While everyone predicted Federer would make it this far in the tournament, Hyeon Chung is very much a surprise package. He has come from nowhere to reach the first Grand Slam semi-final of his career.

He came through his first-round match after number 32 seed Mischa Zverev was forced to retire in the second set, with Hyeon Chung already one set to the good. The South Korean then proceeded to defeat Daniil Medvedev in straight sets before facing the 4th seed, Alexander Zverev.

Big things are expected of Zverev this season. However Chung came through in five sets, winning the final two sets dropping only two games. Then came a meeting with Novak Djokovic and again, Chung was expected to be on the plane home following the match.

What developed was a huge upset and Hyeon Chung played superbly to defeat Djokovic in three sets. The momentum continued into the quarter-final where he saw off Tennys Sandgren without too much difficulty.

Ranked 58 in the world, Chung is the youngest player to reach a men’s Grand Slam singles semi-final in 8 years. He has made remarkable progress. A good defender of the baseline and counter-puncher, Chung will attempt to play longer rallies than Federer would like but his serve appears to be his main weakness.

Chung may not get many free points on his own serve and this will place him under big pressure throughout the match.

Federer on the other hand comes into this match having done it all before. He knows exactly what it takes to win a Grand Slam singles semi-final.

The Swiss has breezed into the semi-final without dropping a set and while Rafael Nadal and Novak Djokovic have fallen by the wayside, with their bodies struggling to cope with the demands of play, Federer has looked very comfortable.

The current world number two will be very difficult to break. He will pile the pressure on Chung during his own service games. Federer has met young and upcoming players in the latter stages of big tournaments before, only to end up giving them a lesson and this match could easily go the same way.

Therefore, it is easy to see why Federer is 1/7 favourite to win the match at William Hill, with Chung out at 9/2 with BetFred.

If Federer plays like he did in the first set against Tomas Berdych in the quarter-final, Chung might have the opportunity to take one set off the Swiss. However he will need to capitalise on every chance that comes his way.

William Hill offer 11/4 for Federer to win in four sets and anything other than a win for the Swiss would be a massive shock.