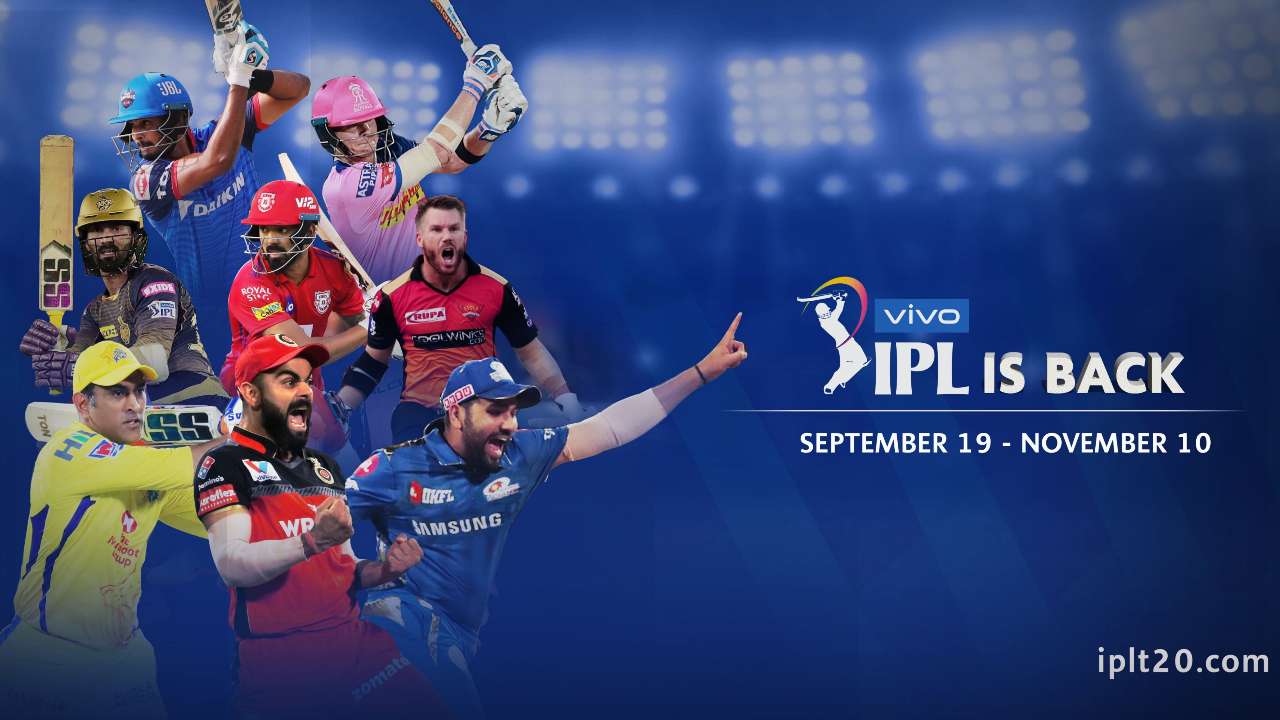 Winning the toss, KIngs XI Punjab opted to bat, with IPL 2020's top run-getter KL Rahul seeing off the early movement from pace bowler Deepak Chahar and going on the offensive when the CSK begun to provide him width.

At the other end, Manish Agarwal was more adventurous, hammering Chahar over extra-cover and then pulling Shardul Thakur for sixes.

However, leg spinner Piyush Chawla cut short Agarwal's knock at 26 off 19 balls with his first delivery but KXIP had once more put up an impressive opening stand of 61 from 8.1 overs.

Mandeep Singh, who was preferred over Karun Nair, injected urgency into the innings, creaming Chawla for 20 off 9 balls.

But in trying to take on Ravindra Jadeja, he drove one from the left-arm spinner straight to Ambati Rayudu at extra-cover who gladly took the catch.

Jadeja got his first wicket in three matches and had decent figures of 3-0-17-1 till then but left-handed Nicolas Pooran messed with his figures cracking him for back-to-back boundaries and a massive six over midwicket in his final over.

Pooran's cameo ended when he holed up to Jadeja off Thakur with the score reading 152 for 3  from 17.1. Rahul reached his fifty off his 46th ball with a six and hit the next two balls for boundaries as well.

Thakur then deceived him with a slow wide yorker that found his outside edge which Dhoni took diving full-length to his right.

The 39-year old CSK skipper became the second wicketkeeper after Dinesh Karthik to bag 100 IPL catches. Rahul too left at the score of 152 immediately after Pooran.

Thakur was good towards the end, restricting the Punjab innings to 178 for 4. In fact in his final over, Thakur adjusted his pace and line beautifully after Sarfaraz Khan got two fours away off the first two balls but the bowler gave away just 3 runs from his remaining 4 deliveries.

Shane Watson set the tone for the Super Kings' chase when he planted his front leg and lofted left-arm seamer Sheldon Cottrell over mid-on in the first over.

After managing 4, 33, 14, 1 in his first four innings this season, the 39-year old Australian all-rounder, looked back in form with his customary slog-sweeps and lofts down the ground.

He was the first to raise his fifty off 31 balls, before Faf du Plessis at the other end brought up his own landmark off 33 balls.

It was the first time this season that the Super Kings openers had moved past the powerplay without losing wickets, finishing the six overs with 60 for no loss.

Watson and Du Plessis then cranked up the tempo further and toyed with the Kings XI bowling. The pair were particularly harsh on fast bowler Chris Jordan, included in place of New Zealand allrounder Jimmy Neesham.

Jordan ended up with expensive figures of 3 for 41 from only 3 years. Du Plessis finished the chase off in grand fashion in the 18th over with a one-handed six followed by a punched four off Mohammed Shami.

Watson and Faf Du Plessis ended with innings of 83 and 87 as they comfortably crossed Punjab's total with 2.2 overs to spare.

Interestingly both batsmens' knocks came of 53 balls and had 11 hits to the fence. Watson launched 3 sixes while Du Plessis had one.

With Sunday's win, CSK hauled themselves out of the bottom of the table to climb two places up to the 6th place currently with 4 points to their credit.