Youtubers KSI and Logan Paul will finally hash out months of trash talk tomorrow as they prepare to meet at the Manchester Arena in front of thousands of fans.

Millions more are expected to tune in through YouTube’s PayPerView streaming service in what the fighting duo are billing as the ‘biggest internet internet event in history’.

American Paul is currently the betting favourite with his odds trading at 11/8 whilst British representative KSI (also known as JJ or his real name Olajide Olatunji) is projected at an EVS pick.

Their brothers, Jake Paul and Deji Olatunji (also known as ComedyShortsGamer) will also feature on the undercard which is stacked with some of YouTube’s biggest and most popular creatives.

KSI, who has nearly 20 million subscribers, called Paul Logan out after defeating fellow British YouTuber Joe Weller in February, making this the London-born’s second amateur bout of the year.

Rooted in petty drama – much like most boxing fights – the YouTubers created hype around the event by silly diss tracks, pranks and a shameless showcase of their net worth.
Draw at 16/1 16/1 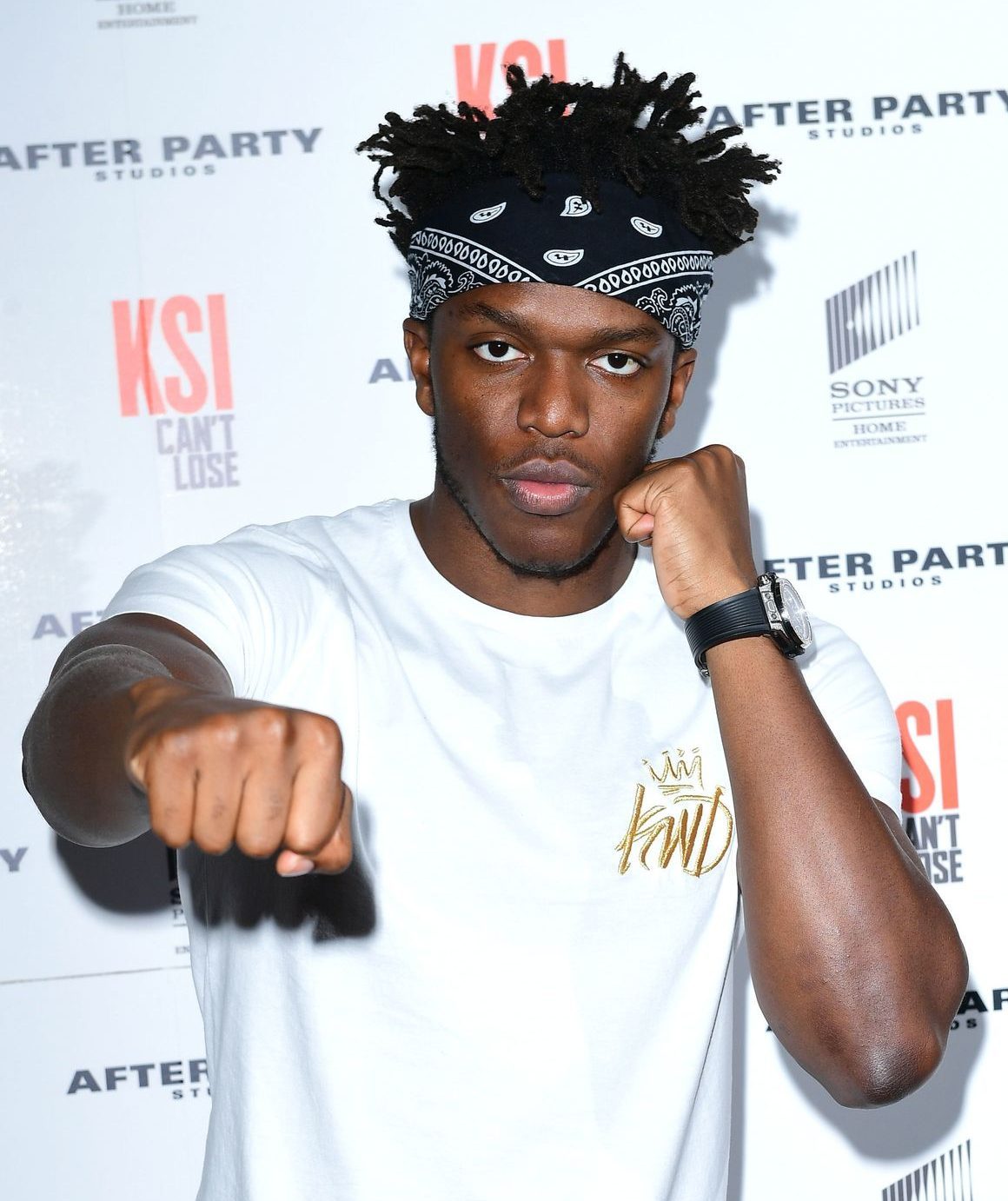 Amongst pursuing a career in boxing, KSI is also a rapper, gamer and actor.

Olatunji’s bout with Joe Weller proved to be a considerably tame affair with the Londoner coming out on top in a fairly comfortable manner.

KSI cruised past an oppenent with a history in amateur boxing –  forcing the referee to stop the fight 1 minute and 30 seconds into the third round.

We’re backing JJ to win on a technical knock-out with his odds currently betting at 10/3.

Paul stands at 6”1, with a 1 inch height advantage and further reach than his counter-part. He has also been an athlete for most of his life having competing at a high wrestling level during high school days.

But that shouldn’t distract any punters from the fact that KSI has had much longer to perfect his boxing technique having meticulously trained with some of the world’s best trainers money can afford.

The 20 million-subscribed entertainer overpowered Weller back in February and already has the experience of playing in a highly tense environment in front of thousands which Paul Logan simply does not.