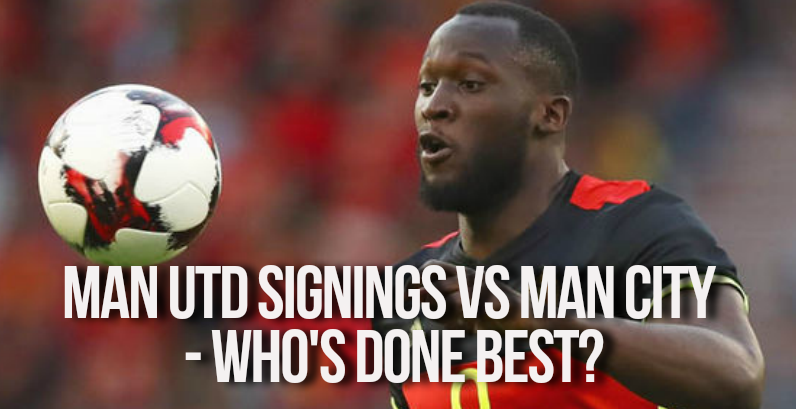 100% Deposit Bonus up to £20
Claim Football Free bet
New customers only. Turnover Requirements are x 7 of your deposit and bonus amount. The bonus expires after 30 days. 18+ BeGambleAware. Full terms apply.

100% up to €/£50 on first deposit
Claim Football Free bet
New Customers; Min. deposit £15 (no Skrill/Neteller); Bonus amount is 50% of deposit up to €/£50; 8 x deposit and bonus turnover (min. odds 4/5 on singles and 2/5 per selection on acca bets), in 30 days, for bonus release; Some bet types don’t contribute to turnover; Withdrawal before turnover results in bonus cancellation; Terms apply, 18+