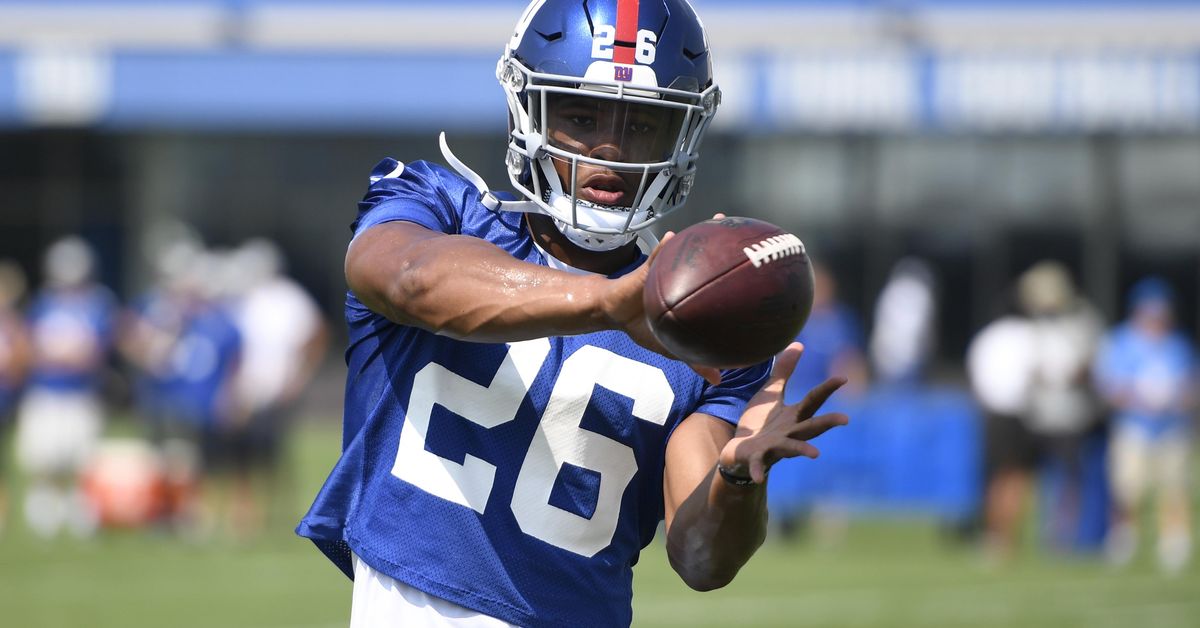 The first full week of NFL preseason is set to kick off on Thursday evening with 11 games scheduled.

We will get our first look at the first overall draft pick Baker Mayfield and second overall pick Saquon Barkley as the Cleveland Browns will face the New York Giants. The reigning Super Bowl champions Philadelphia Eagles will take on Antonio Brown and the Pittsburgh Steelers.

Washington will get its first look a newly acquired quarterback Alex Smith when the team plays the New England Patriots on the road. Houston Texans’ second-year quarterback Deshaun Watson, who suffered a season ending ACL injury in 2017, is expected to play in the preseason opener against the Kansas City Chiefs.

Indianapolis Colts’ quarterback Andrew Luck will be making his return to football after missing the entire 2017 season due to a shoulder injury.