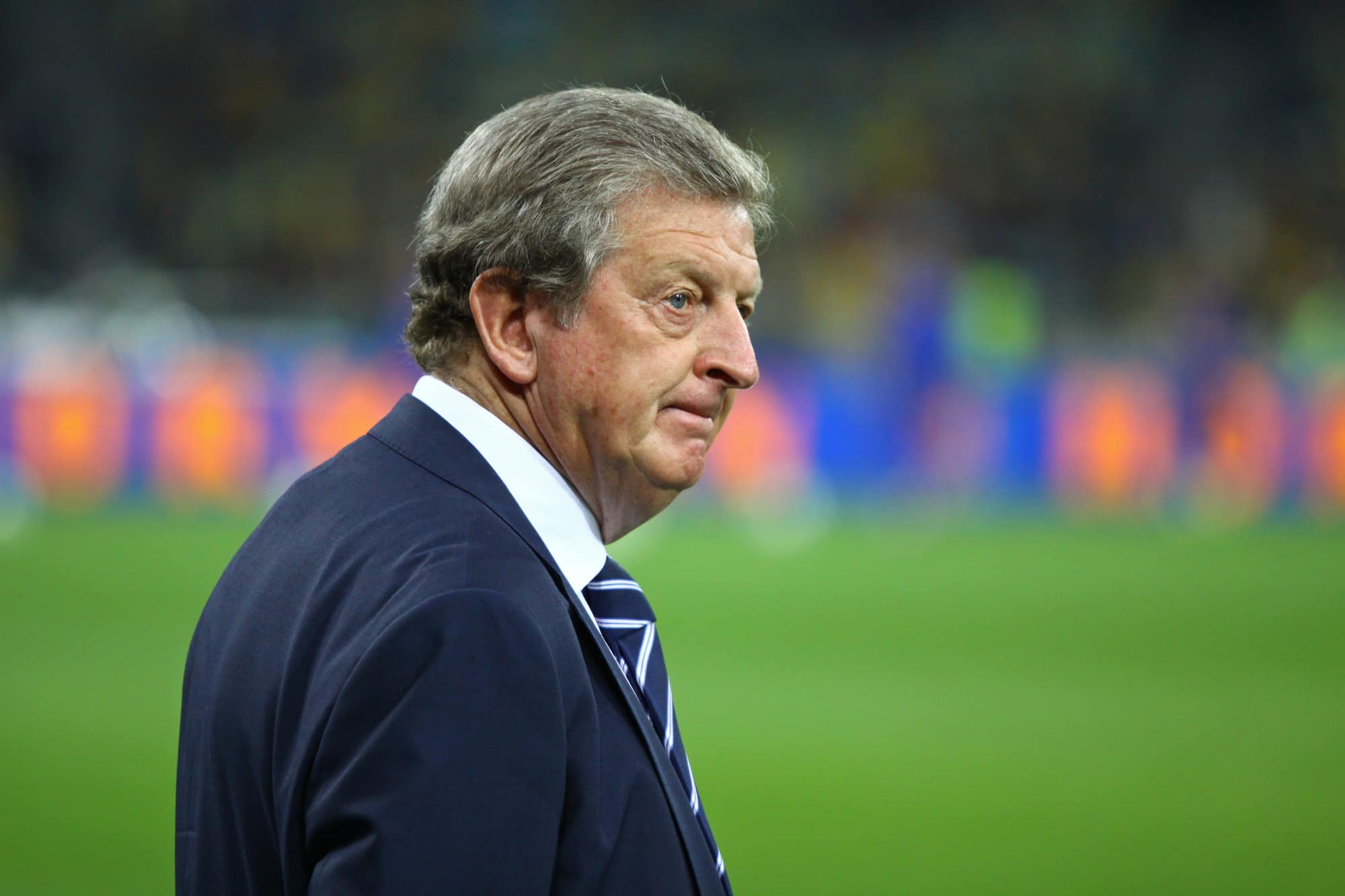 Next Premier League manager to get the sack odds update: Palace's Roy Hodgson is the bookmakers' latest favourite.

After Crystal Palace's 1-4 home defeat to Chelsea on April 10th, club manager Roy Hodgson has become the bookmakers' top favourite to be relieved of his responsibilities ahead of any of his peers. The Eagles do not face any threat of relegation at the moment and are a safe twelve points away from 18th placed Fulham.
Placed on the 13th spot now, Hodgson's men are no worse off than what they were in the previous season when they finished 14th with 43 points from the 38 games played.
Contents show
1 Steve Bruce
2 Jose Mourinho
3 Odds of various mangers to get the sack (Betfair)

The 74-year-old Croydon-born manager's contract at Selhurst Park expires in June but the bookmakers online expect a change at the club before then.

Palace are on course for a sixth successive bottom-half finish – something that has exasperated watchers and fans of the club for quite some now.

Newcastle's Steve Bruce is the next favourite after Hodgson to get the boot by the time the 2020-21 Premier League season is over. Although six points away from the danger zone, the Magpies are on the 17th spot, just one above relegation candidate Fulham.

With 32 points from their 31 games, they are unlikely to repeat last year's performance when they finished on the 13th with 44 points.

Their 1-2 over Burnley last weekend away at Turf Moor was their lone win to show from their last 8 League outings – which explains why Bruce has now drifted down to odds of 9/2 on the Premier League betting Sack Race market.

From the hottest favourite to be sacked as the Spurs' boss sometime back, Jose Mourinho has weathered the storm after Tottenham's ignominious ouster from the Europa Cup at the hands of unfancied Croatian side Dinamo Zagreb.

On the domestic front, the North London club is losing its battle to break into the Top four, having been dealt a severe blow by Manchester United at home last Saturday evening.

Still six points and three places behind 4th placed West Ham's 55, it will take some doing on the part of the Lilywhites to leapfrog West Ham, Liverpool and Chelsea above them to hope for a Champions League berth with just seven games remaining in the season.

Mourinho is thus the 3rd favourite of the bookmakers at odds of 3/1 to get the sack and it's only the abysmal performances of Crystal Palace and Newcastle of late that have seen him being pipped by Hodson and Bruce to the first and second spots.

Odds of various mangers to get the sack (Betfair) 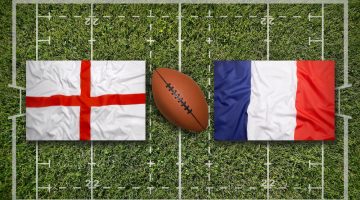